Milan are poised to complete a permanent deal to sign Tiemoue Bakayoko from Chelsea this summer.

According to Calcio Mercato, Milan are keen to get the deal over the line so they can commit the midfielder to the club for the long-term.

The report claims that Milan have been impressed with his performances for the club this season, whilst on loan from Chelsea. 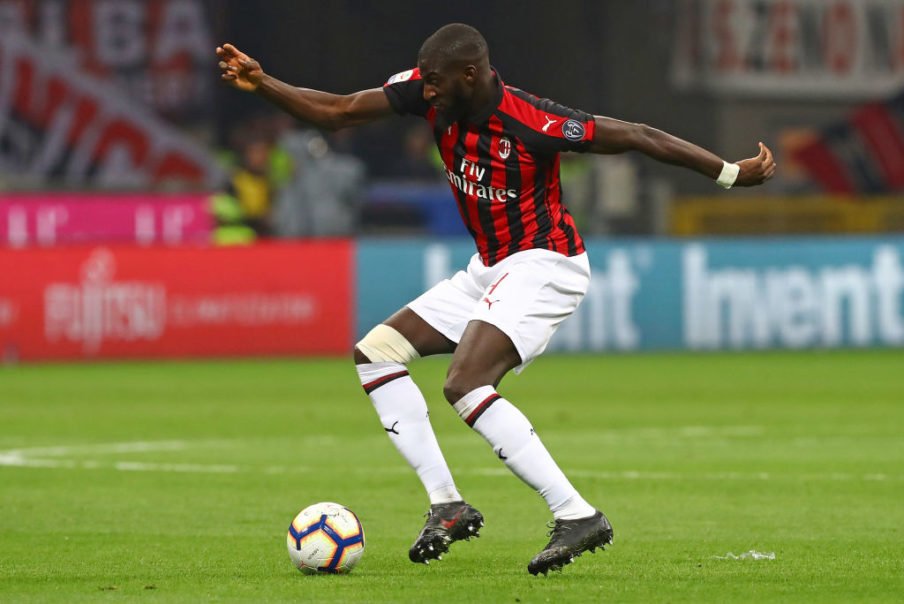 Bakayoko signed for Milan on loan last summer and, after a rocky start, has been a key figure in their side as they push for a top four finish in the Serie A, which will secure Champions League football.

Calcio Mercato claim that Milan will have to pay €35m to sign Bakayoko, although they may yet be able to negotiate a slightly lower figure, so that they can stay within FFP restrictions.

The French midfielder has made 27 appearances in the Serie A for Milan this season, scoring once.

Should Chelsea look to keep hold of Bakayoko? 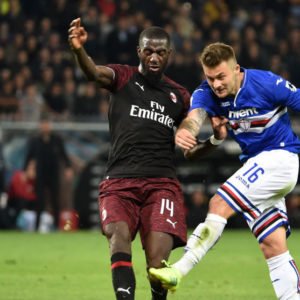 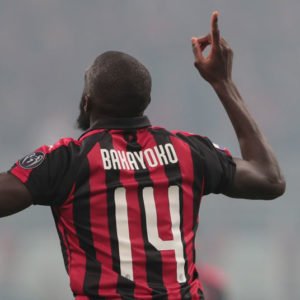