Chelsea are set to offer Callum Hudson-Odoi a new contract once again in a deal that could see the winger earn £100,000 a week.

Hudson-Odoi previously turned down the chance to extend his deal at Stamford Bridge earlier this season in an attempt to force a move to Bayern Munich, after the Bundesliga side had two bids in the region of £35million rejected by Chelsea in January.

However, a move to the Bavarians during the summer now appears unlikely after the winger ruptured his achilles during Monday’s 2-2 draw against Burnley, and the Blues are set to offer the 18-year-old a new deal, the Telegraph reports. 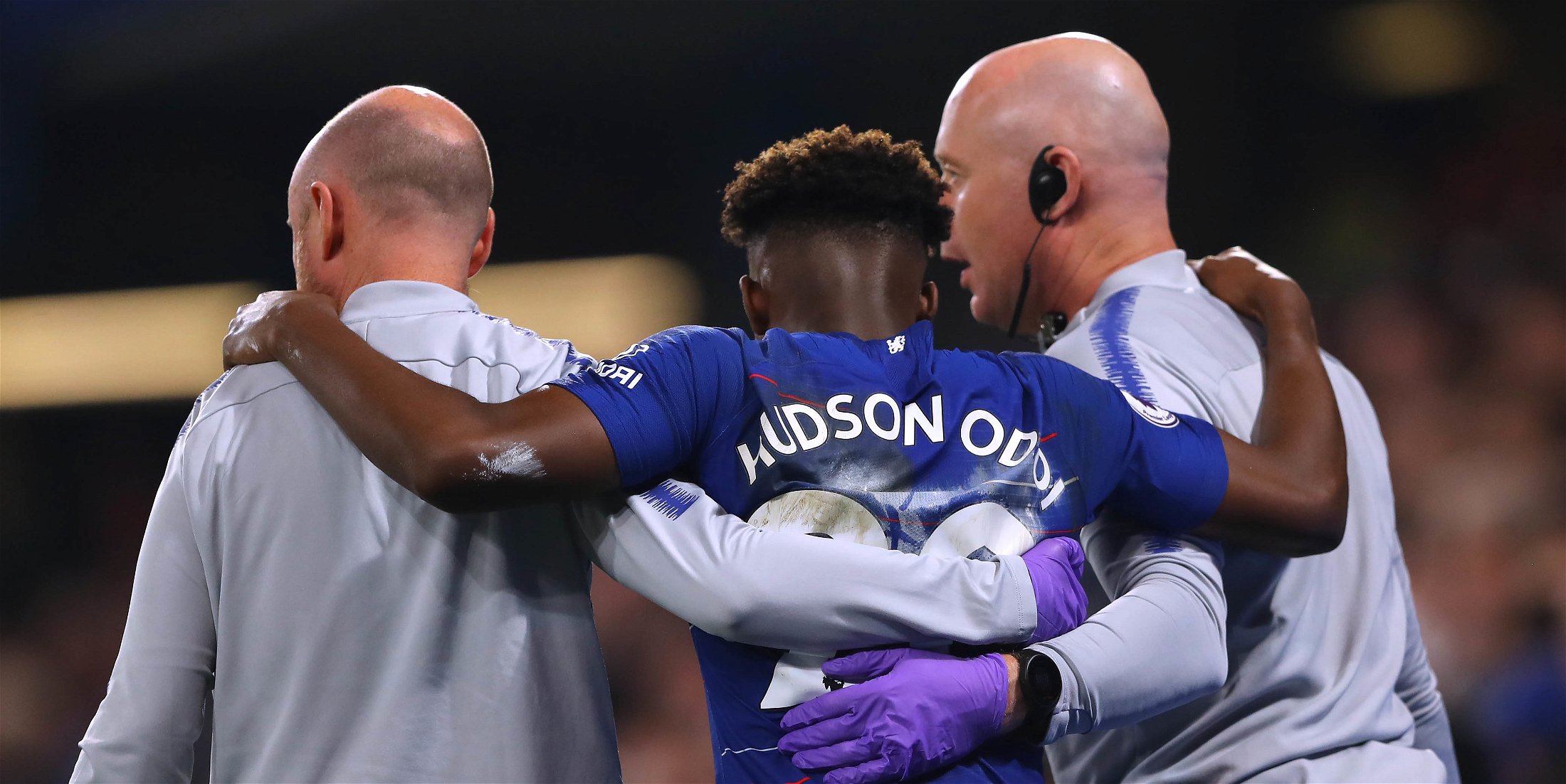 Hudson-Odoi is likely to miss the start of next season due to the length of recovery time associated with achilles’ injuries, which is a bitter blow for the winger following his impressive campaign.

The youngster has featured 21 times for Chelsea in all competitions this season and also made his senior England debut against the Czech Republic last month. 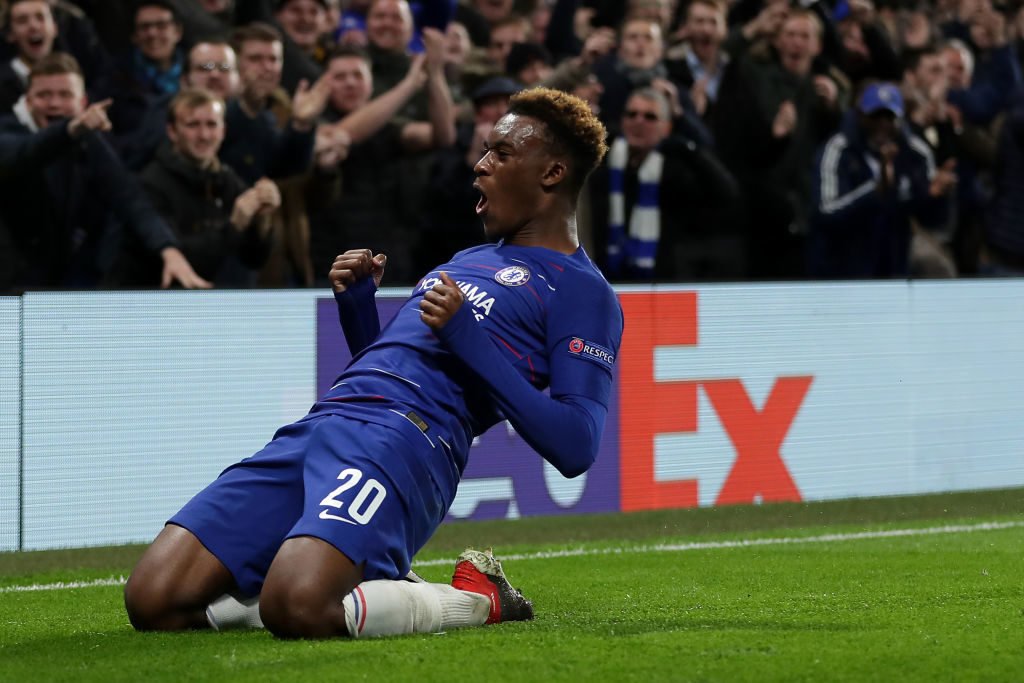 Hudson-Odoi made his first start for Chelsea against PAOK in the Europa League earlier this season, after a number of substitute appearances, capping an impressive performance with his first ever goal for the Blues. 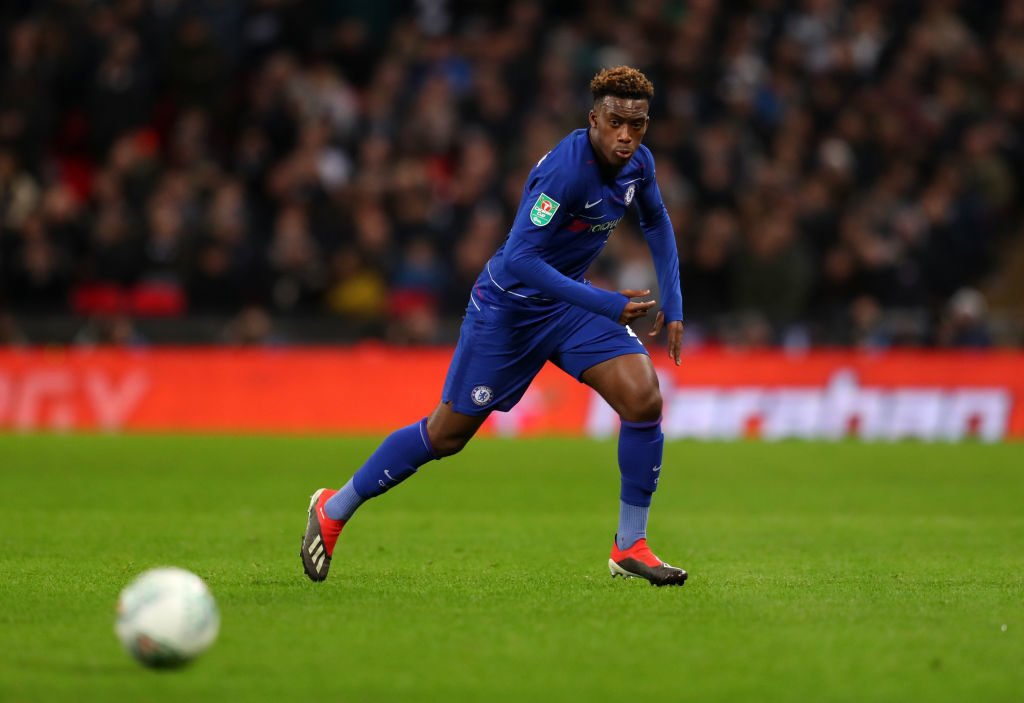 The Chelsea boss repaid his good form by starting the youngster in the semi final of the Carabao Cup against Tottenham, during which the winger struck the post in another impressive display. 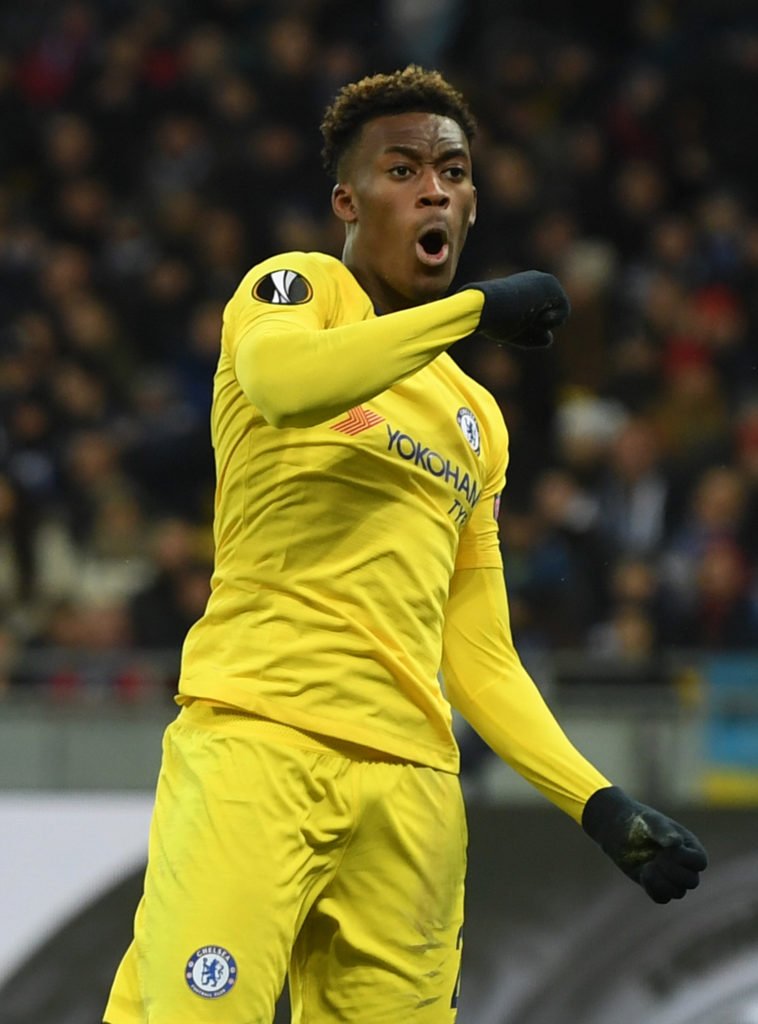 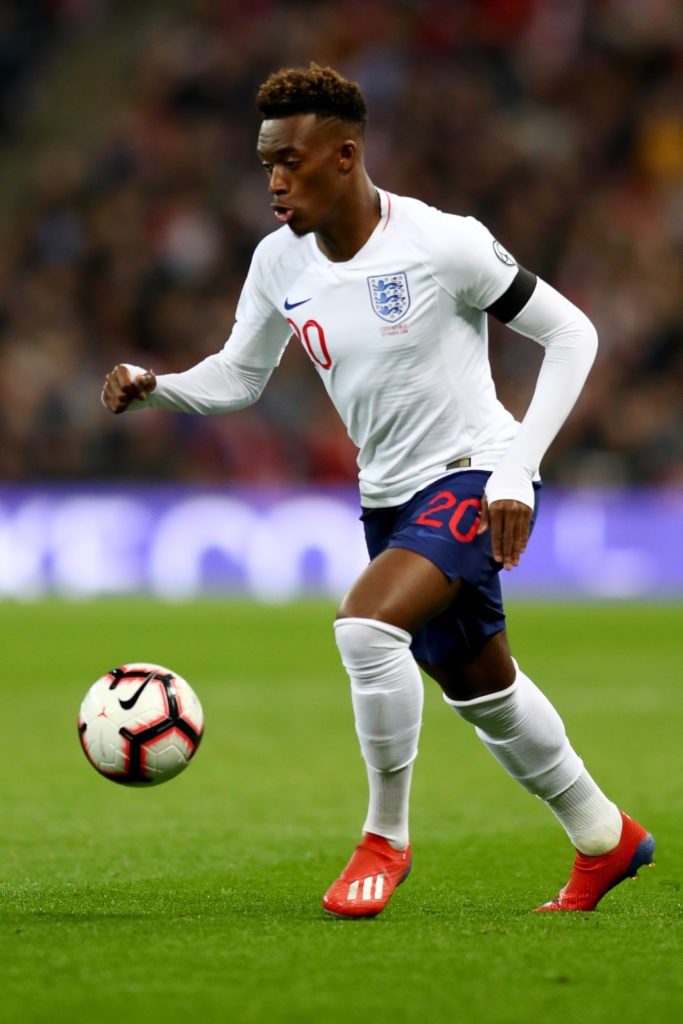