Sporting star Bruno Fernandes is hot property in the footballing world right now and the Portuguese club have admitted that the player is ‘certain’ be leaving this summer.

According to reports on O Jogo, as cited on Sport Witness, Arsenal and Chelsea are among the teams interested in signing the Portuguese international. 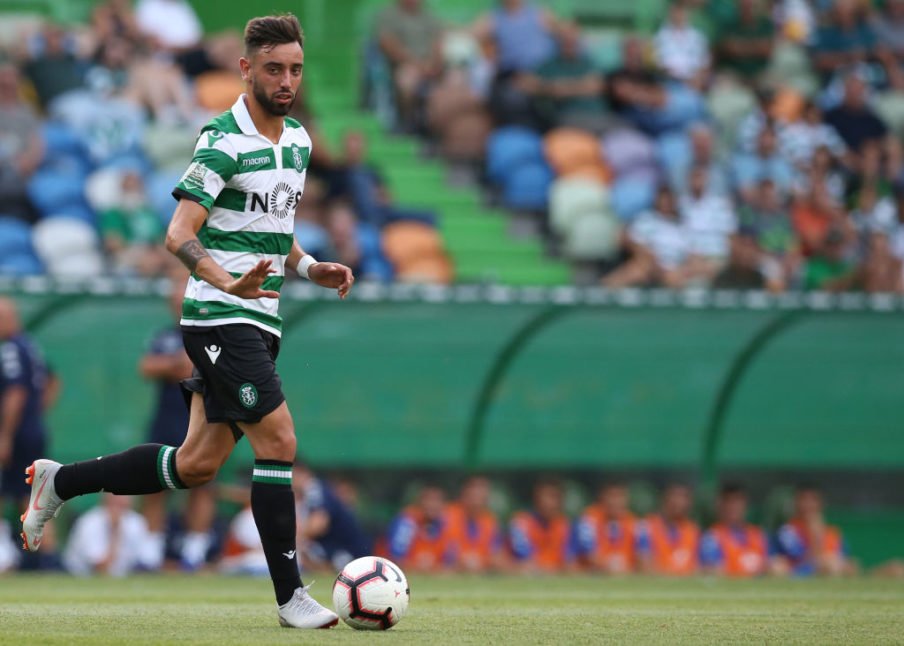 O Jogo has also claimed that the club are treating the situation as if the player is definitely going to be leaving Portugal at the end of the season. Sporting will struggle to turn down offers for the player but his £100m release clause could be activated.

The Portuguese outlet adds that Manchester City, Juventus and Atletico Madrid are also in the hunt to sign the midfield maestro. 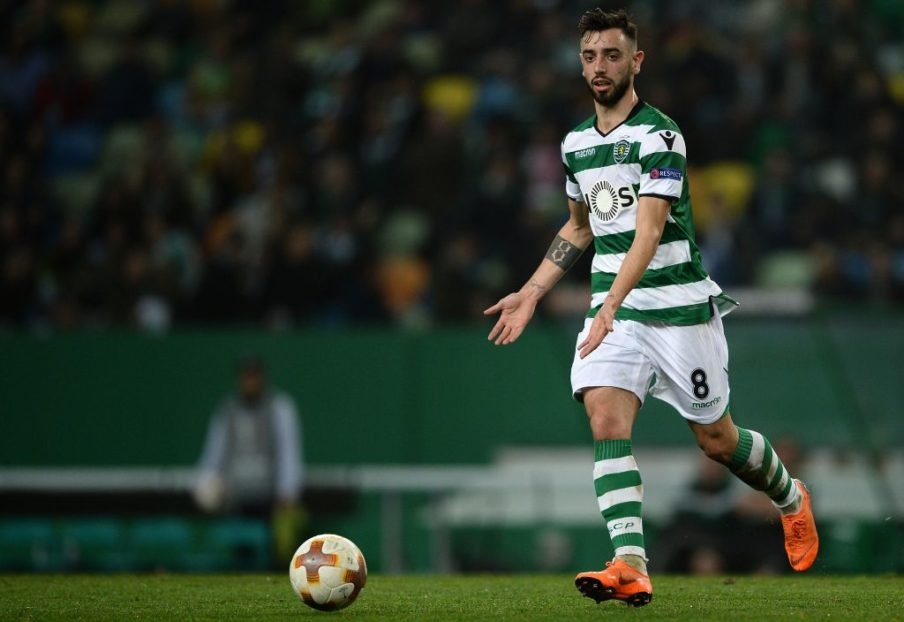 Fernandes has been a sensation, scoring 28 goals and accumulating 15 assists in all competitions this season, so it is no surprise to see the 24-year-old in high demand.

The attacking midfielder spent four years in Italy before joining Sporting in 2017, with Juventus interested a move back to the Serie A could be possible. 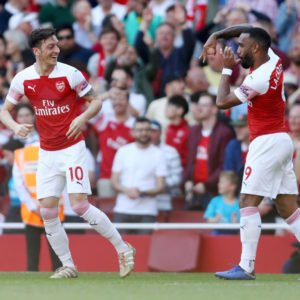 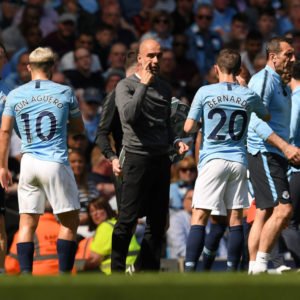