Callum Hudson-Odoi has confirmed that his season is over, after rupturing his Achilles against Burnley on Monday evening.

Chelsea were held to a frustrating 2-2 draw by the Clarets, denting their hopes of a top-four finish in the process.

The result wasn’t the only negative of the night, however, as Hudson-Odoi limped off shortly before half-time.

Although the injury was not thought to be too serious at the time, the 18-year-old took to Twitter to confirm the Achilles problem:

Twitter: Really gutted to end my season with an Ruptured Achilles, gotta work hard and try and come back stronger for next s… https://t.co/tSi2o7HSC9 (@Calteck10)

It is an undoubted blow for Chelsea ahead of the final weeks of the Premier League and Europa League run-in.

Hudson-Odoi had made himself more of a regular in recent times, impressing out on the right wing.

There has been constant speculation surrounding his future this year – whether or not he has played his last game for the Blues remains to be seen. 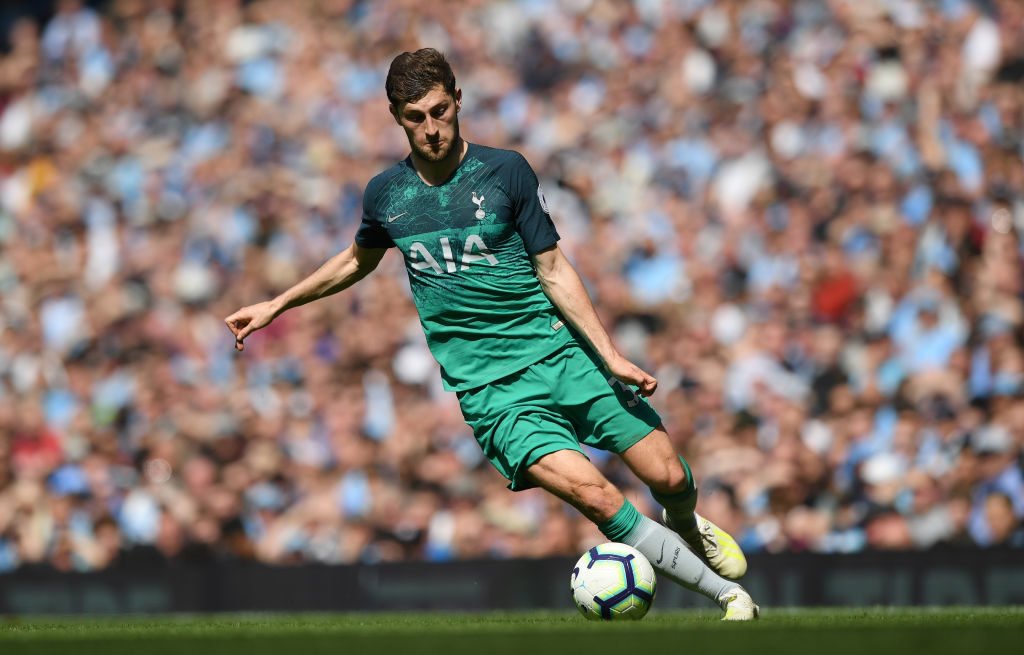 Tottenham’s remaining fixtures look relatively straightforward, so it would be a surprise if they didn’t finish third now. 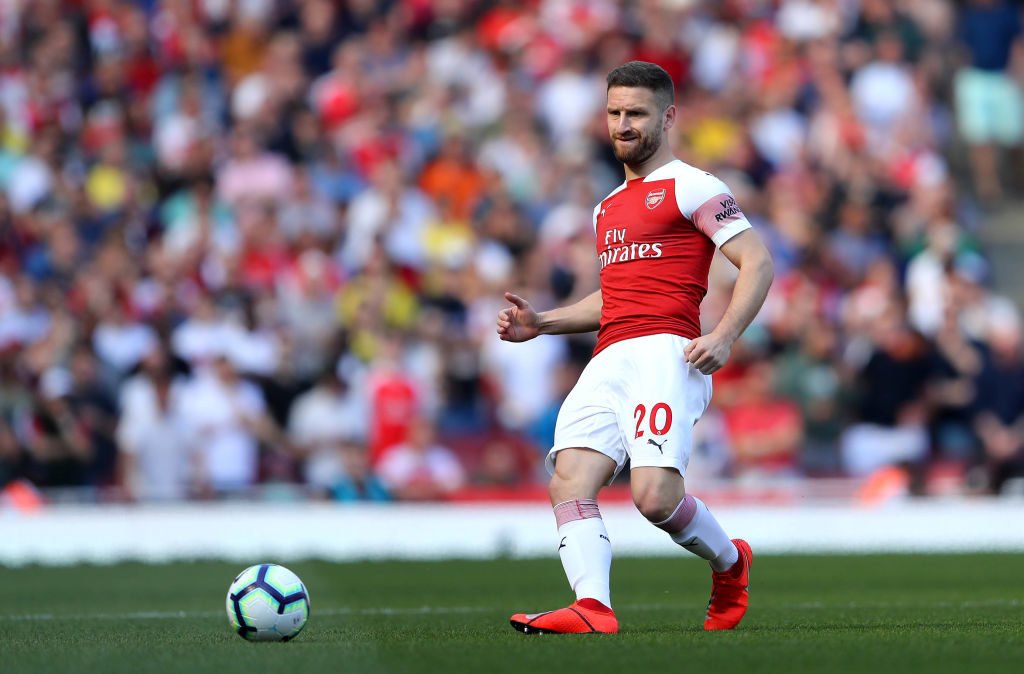 The Gunners suffered a shock 3-2 to Crystal Palace on Sunday, but they are still being tipped to come fourth. 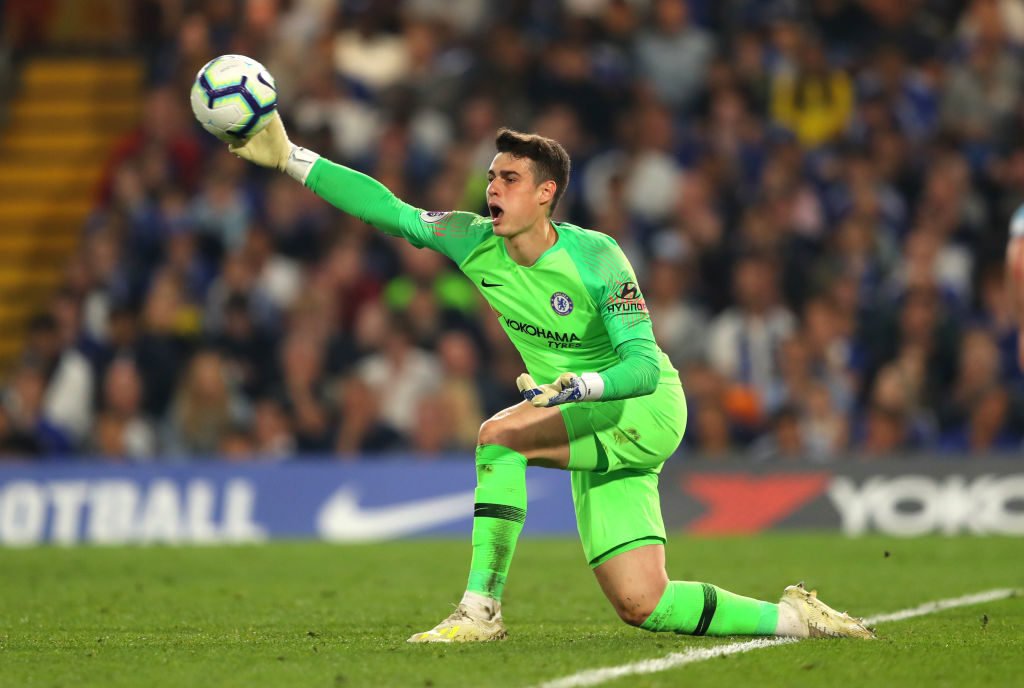 Monday’s draw with Burnley was a damaging result, making the weekend trip to Manchester United huge for Maurizio Sarri’s side. 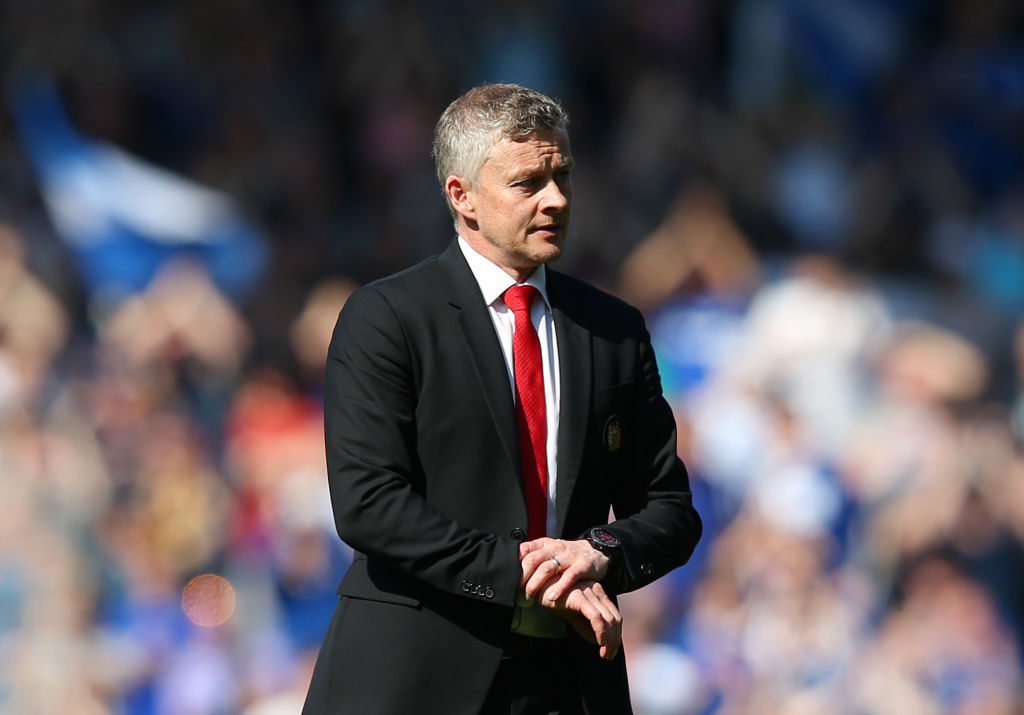 The 4-0 thumping at the hands of Everton highlighted what a poor run United are on – it’s just the small matter of Manchester City next on Wednesday night.