Napoli fell to another defeat on Monday as Atlanta took all three points at the San Paolo.

Sky Sports News reports that the supporters of the Italian giants showed their frustration towards current boss Carlo Ancelotti as they unveiled a banner that suggested they want Sarri back at the club. 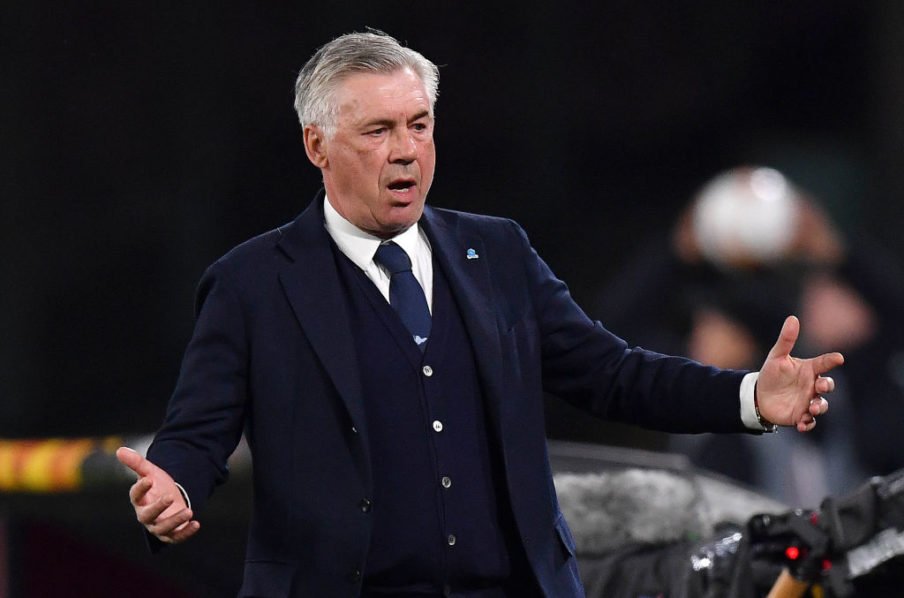 Napoli, who are second but 20 points off champions Juventus, had their European dream ended by Arsenal in the quarter-finals of the Europa League last week. The Gunners secured a 3-0 aggregate win to send Ancelotti’s side crashing out.

Sarri himself has received a fair amount of criticism this season but his side currently sit fourth in the Premier League and are in the semi-finals of the Europa League. If Chelsea were to secure both, then Sarri’s first season in England would have to be considered as a success. 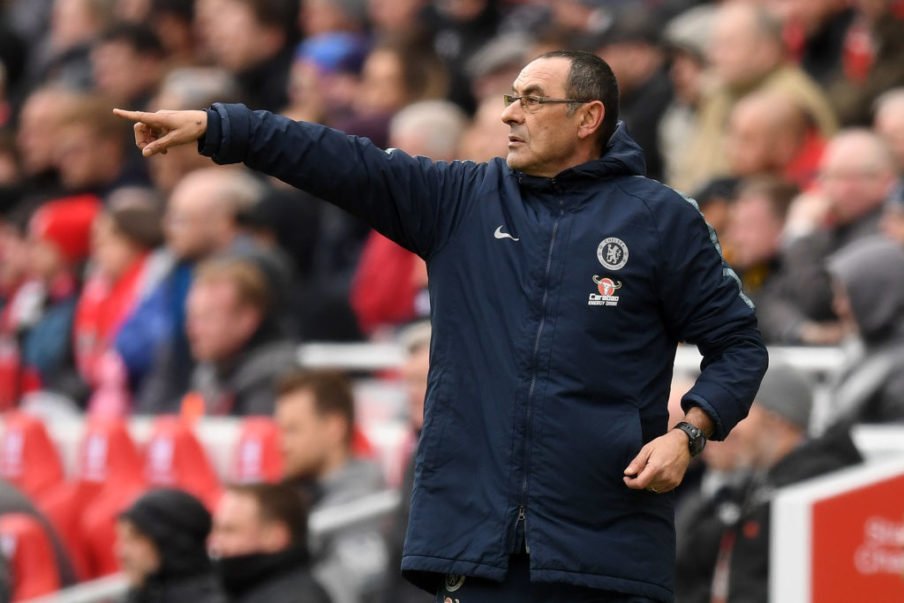 With Napoli fans losing faith in Ancelotti, could we see Napoli target their former manager to help change things in the Italian league?

Do you think Sarri could be tempted with a move back to Napoli? 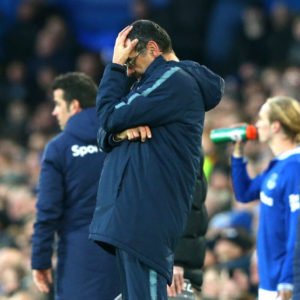 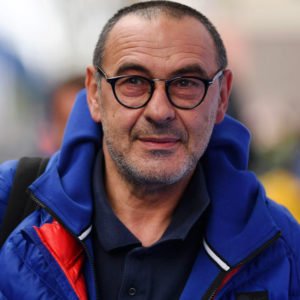