Chelsea full-back Emerson has expressed his desire to remain at the club as he feels suited to the English style of play.

The Italian international signed for the club in 2018 after leaving Serie A side Roma, and is slowly being phased into the team with 24 appearances across all competitions this season.

According to Italian media outlet calciomercato.com, Emerson spoke in an interview about his life as a Premier League footballer:

It is true that in the last few months I have played much more. I already felt I was a suitable player for English football. There is much more intensity in the game here, in both phases, without having learned to use greater intensity, you cannot play in my role here in England. But I feel I have settled in here. Sometimes, the tactic is set aside and the game is decided more on intensity and strength, so if you are that type of player, it is easier to adapt to the game here.

In light of this, it will be a blow for both clubs in Milan, with AC and Inter being linked with the Emerson recently. 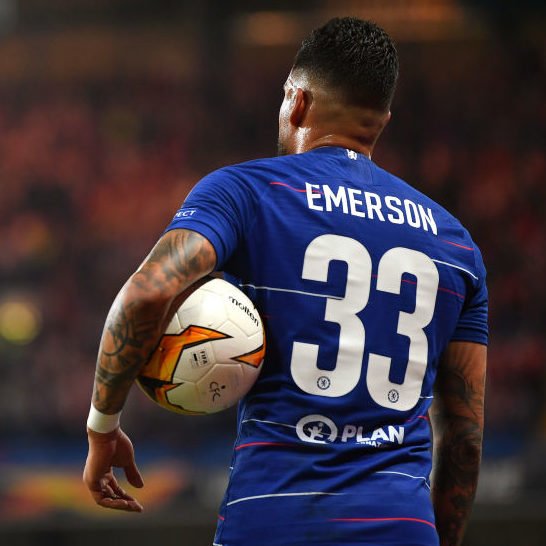 With the player being comfortable in England and slowly picking up more game time, as well as Chelsea’s transfer ban currently still in place, West London is the current home for the 24-year-old.