Serie A outfit Fiorentina are reportedly keen on a summer move for Chelsea youngster Ola Aina, according to La Nazione, cited by Sport Witness.

Aina has impressed on loan in Italy with Torino this season under Walter Mazzarri, and the Turin-based side are expected to make his move permanent in the summer as a result of his consistent displays. 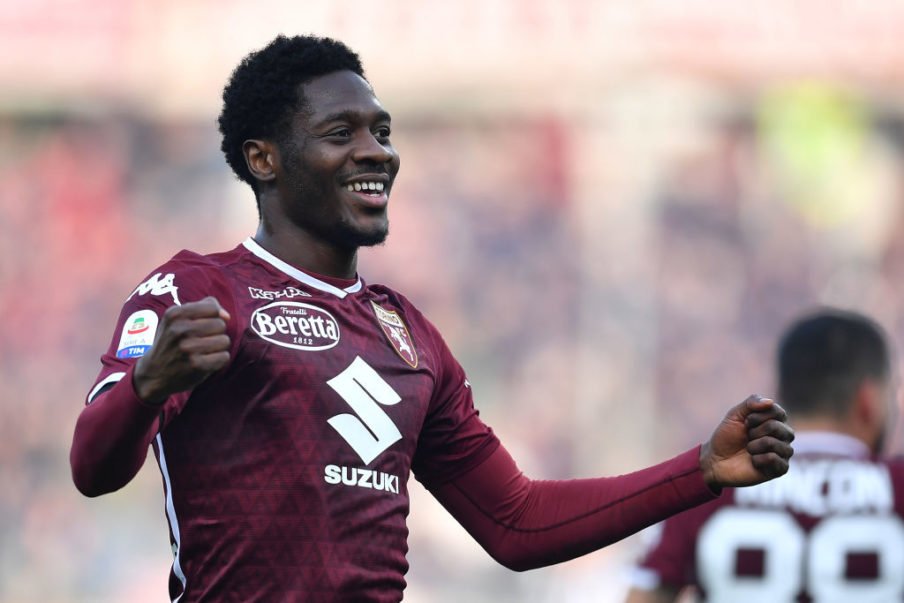 The Nigerian international, who spent last season on loan at Hull City, has been with the Blues since the age of 11 after joining the youth academy back in 2007.

However, as a result of the 22-year-old’s impressive performances this season, new Fiorentina boss Vincenzo Montella is reportedly keen on attempting to hijack a proposed permanent Torino move for the right-back.

Aina has helped his current side in securing a Europa League qualification spot this season and could well decide to remain with Torino, however, reports suggest that Fiorentina could well make a late move for the defender.

Who is the best Chelsea youngster currently out on loan? 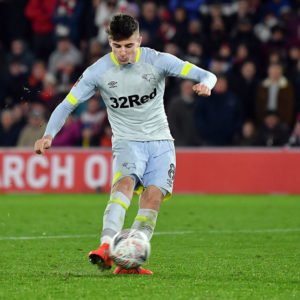 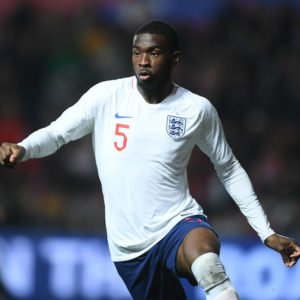 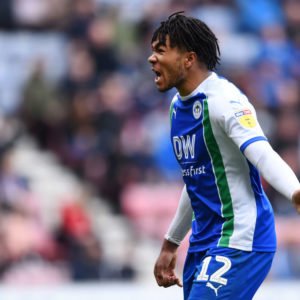 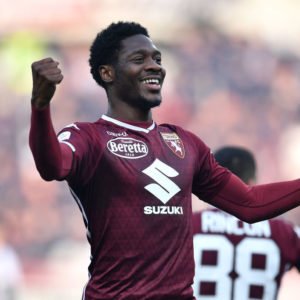 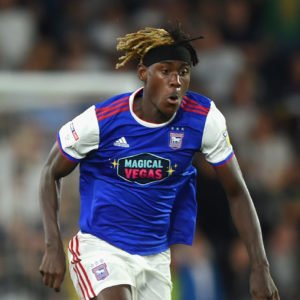