Ruben Loftus-Cheek has enjoyed a fantastic run of form for Chelsea recently and hopes his performances captures the eyes of England boss Gareth Southgate.

With 10 international caps already to his name, the young midfielder will be hoping to secure a place in the Three Lions squad for the upcoming UEFA Nations League finals in the summer. 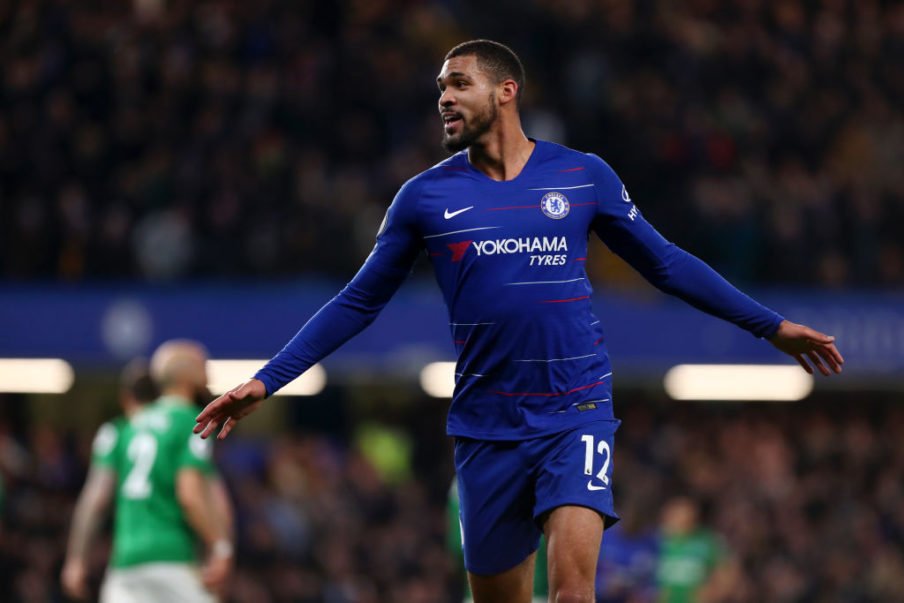 England defeated both Spain and Croatia in their respected group to qualify for the finals, making Southgate’s side one of the favourites to win the trophy.

However, Loftus-Cheek isn’t the only midfielder from the Blues eager to feature in the national squad this summer. Ross Barkley featured in England’s Euro qualifiers against Montenegro and Czech Republic. 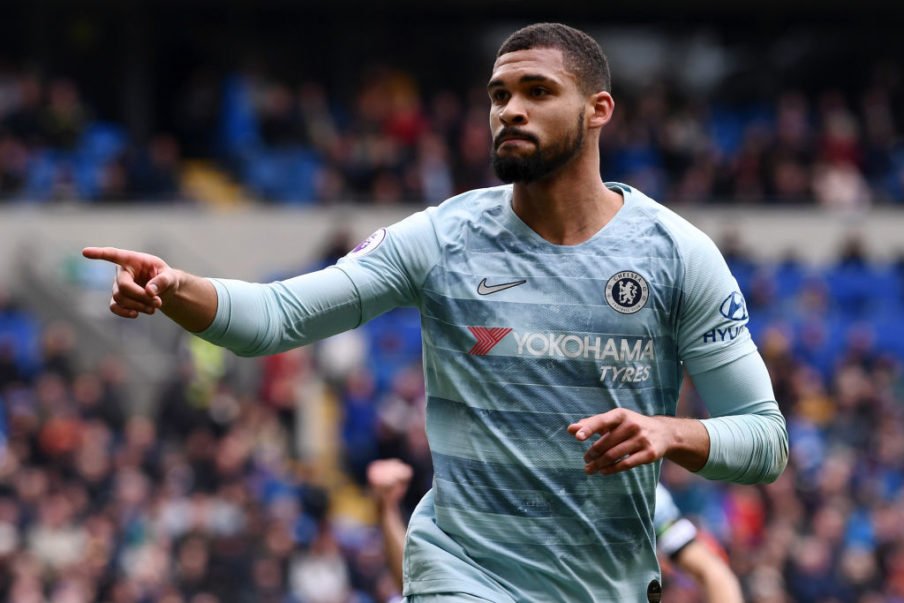 Chelsea, who are in the semi-final’s of the Europa League and battling for a top four spot, have important fixtures coming up which gives the Loftus-Cheek a chance to show Southgate that he should be included.

Speaking to the Evening Standard, the Chelsea youngster suggested his ambitions of becoming regular in the current England squad.

I am focussed on the now and hoping in the future. The way you get in the England squad is doing well for your club. 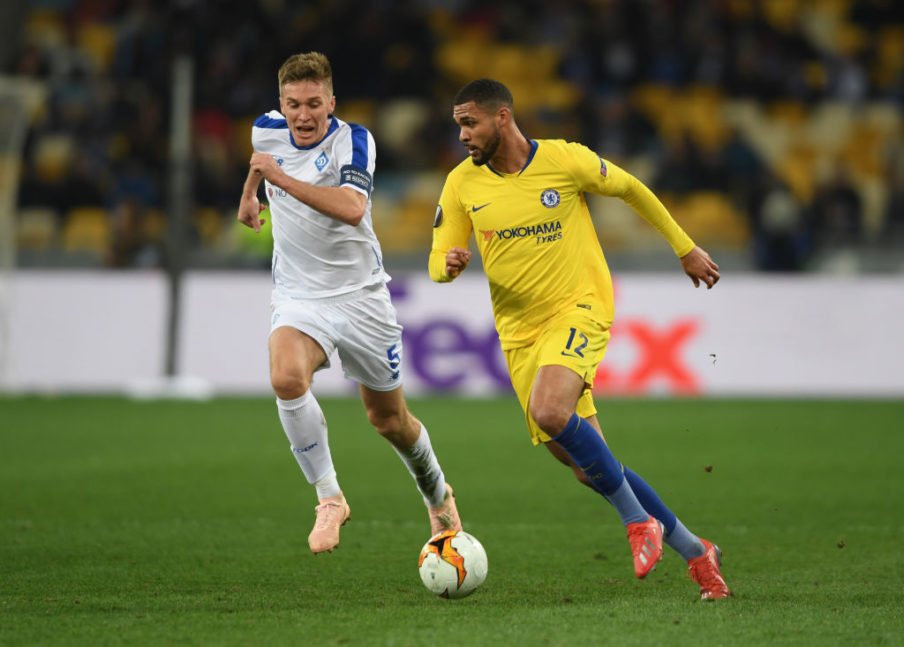 England is a by-product of what you’re doing. My focus is all on Chelsea and playing well when I get the opportunity. If you do well, you have every chance of being called up to England.

England face the Netherlands in the semi-final, with a win seeing them face Portugal or Switzerland on the final.

Will Loftus-Cheek recieve a call-up to the England squad? 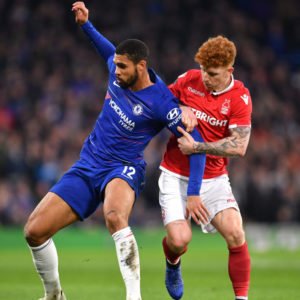 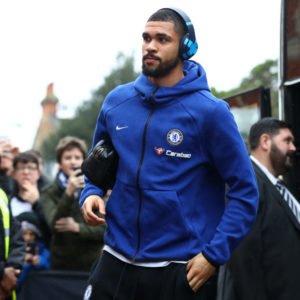