Premier League trio Chelsea, Liverpool and Manchester United are all vying for the signing of Bruno Fernandes.

According to claims from Portuguese news outlet O Jogo, as translated in a report from Sport Witness, the Blues are among several European heavyweights who are involved in an ‘auction’ over his signature.

Fernandes has been heavily linked with a move away from his homeland this summer, and a move to the Premier League appears to be a genuine possibility. 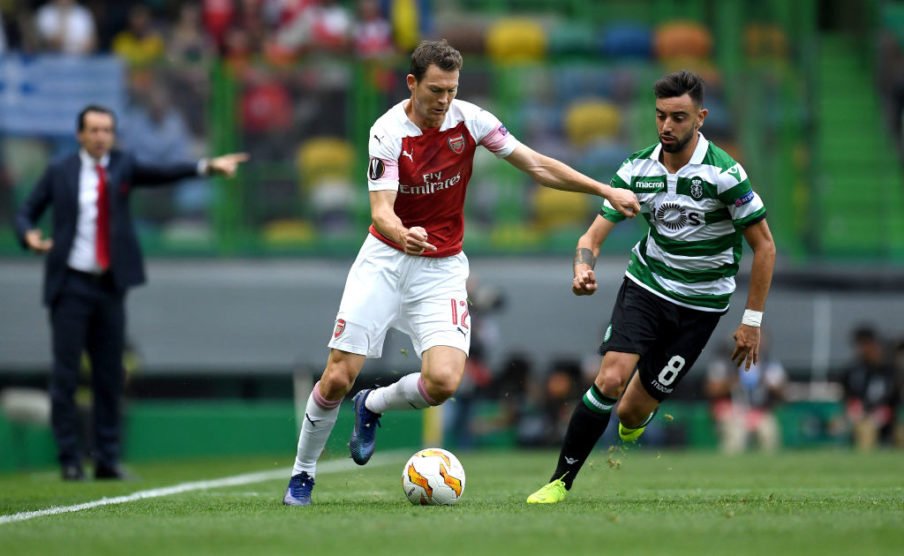 The Portugal international’s contract at Sporting includes a release clause which is set at €100 million, ensuring that the Liga NOS club are in control of their star man’s future unless a mammoth sum is coughed up.

Chelsea may need to add more creativity to their ranks this summer as Maurizio Sarri looks to enjoy greater success in his second season at the club.

However, with a possible two-window transfer ban looming over the Blues, a deal for Fernandes could be problematic, and they will be keen to avoid losing ground in the race for the 24-year-old this summer.

Why Fernandes would be a good signing for Chelsea 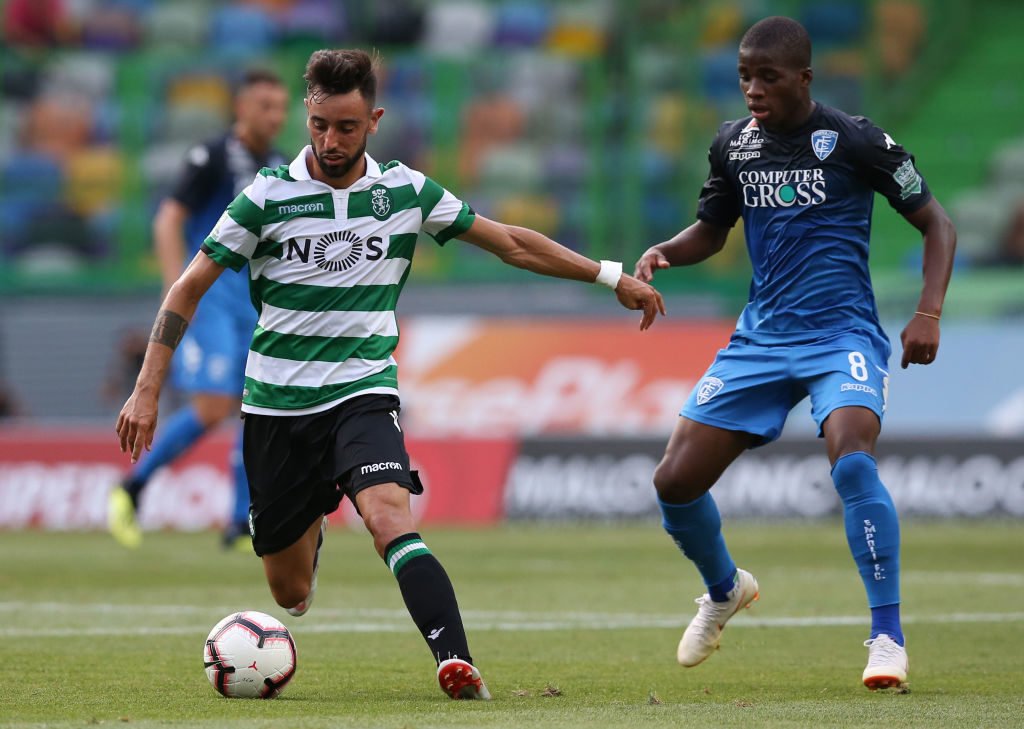 Chelsea’s current crop of midfield options lack the creative edge to influence games. Fernandes is by no means short of inventiveness and would add more playmaking quality to Sarri’s options. 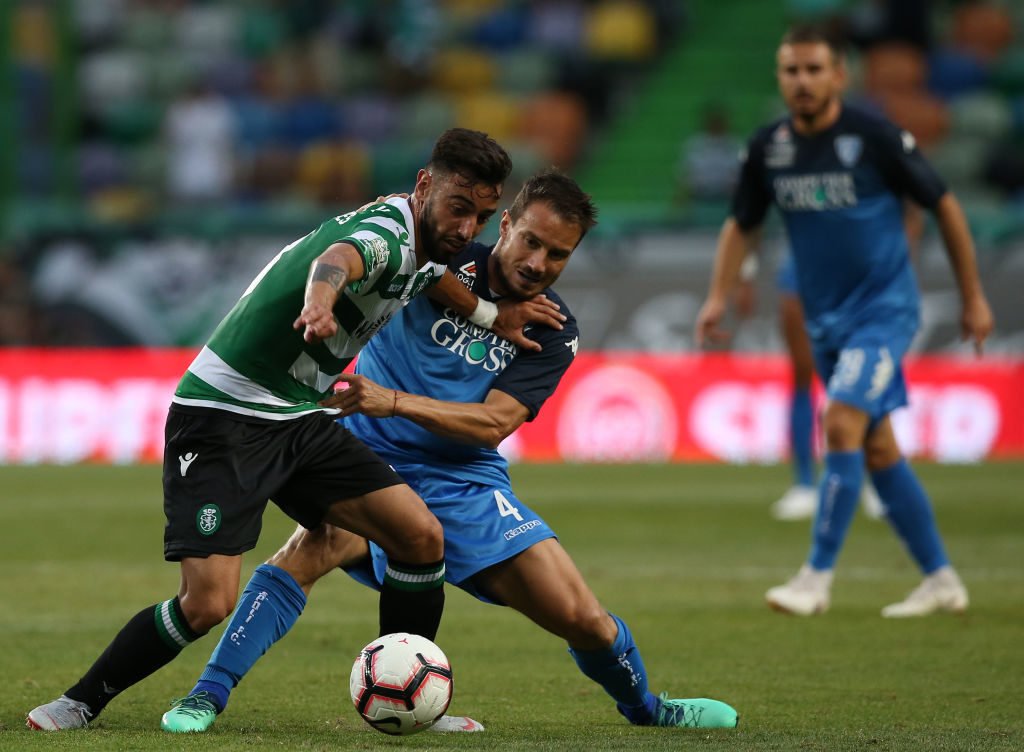 Fernandes has been excellent in the final third for Sporting this season. In all competitions, he has scored 28 goals and set up 15 for his teammates. 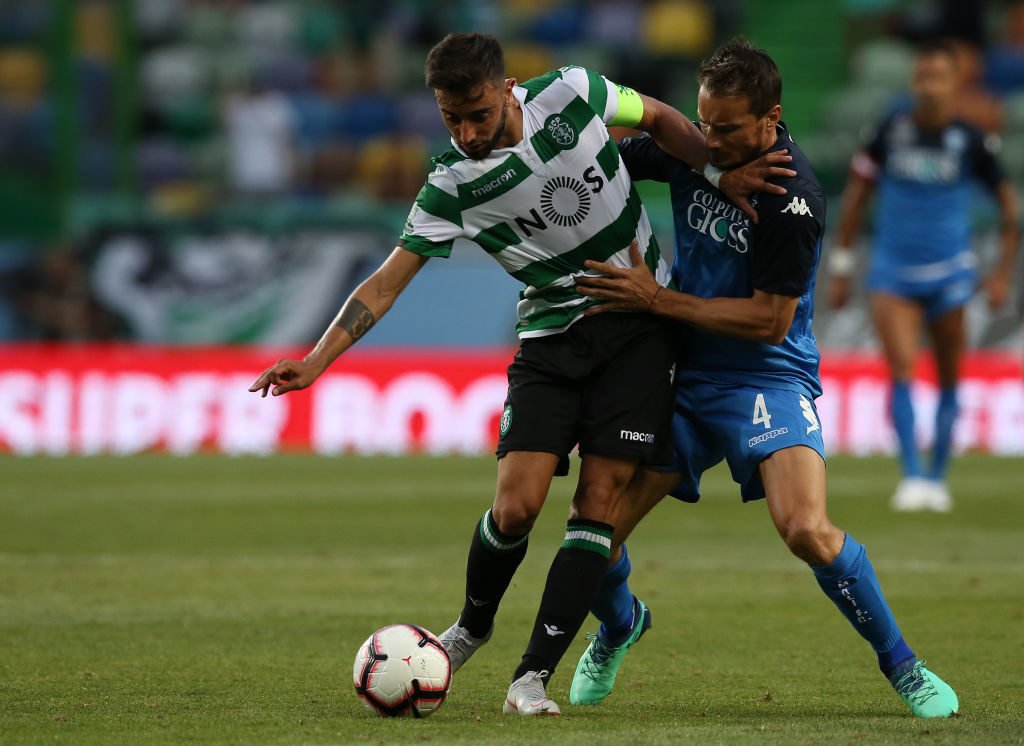 Chelsea have struggled to penetrate teams who have sat deep against them this season. Fernandes is particularly adept at picking a pass or unlocking a defence with his superb vision. 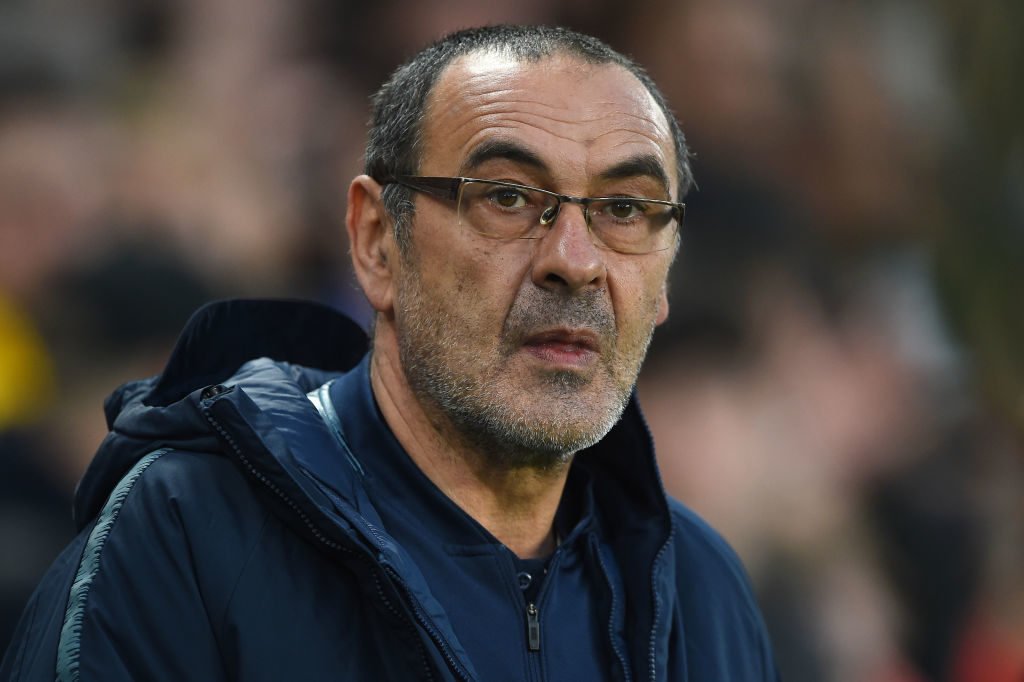 Sarri demands that his attacking players are blessed with good decision-making, close control and the ability to play in a multitude of positions. Fernandes ticks all the boxes.