AS Roma’s interest in Chelsea boss Maurizio Sarri has cooled off after the Italian club have made Antonio Conte their number one target.

According to the London Evening Standard, there have been three meetings between the former Chelsea boss and Roma about the vacant managerial position in the summer. 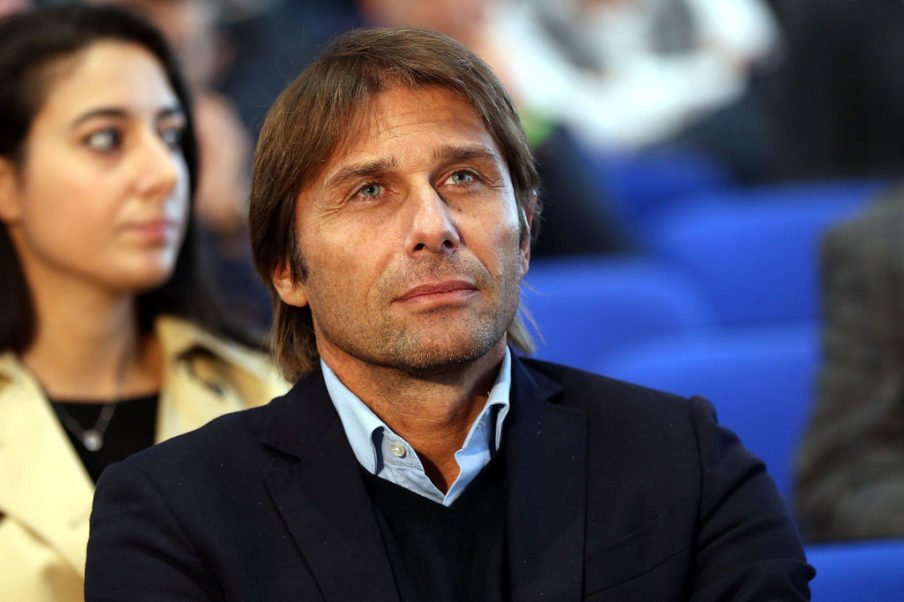 Current manager Claudio Ranieri took over back in March after the departure of Eusebio Di Francesco, but as it stands the Italian giants are not looking to offer the former Leicester boss the permanent position. 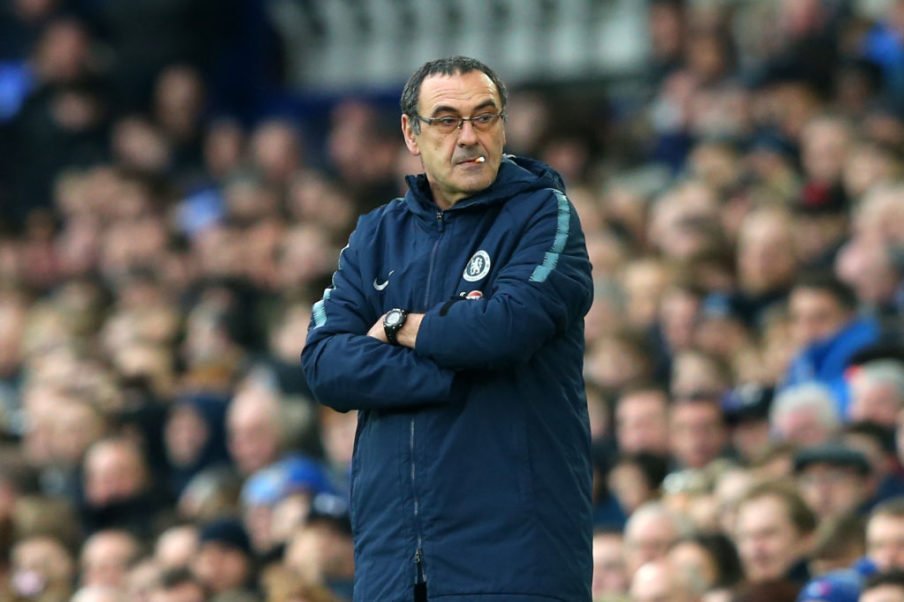 However, Sarri is still under pressure at Stamford Bridge with his job not all secure despite the Blues being inside the top four and in a European semi-final. His side currently still occupy fourth place thanks to Arsenal and Manchester United losing on Wednesday night.

Sources from Italy, as cited on Standard Sport, suggest that the meetings between Conte and the club have been positive and that the Italian could be hired within the next week.

Will Sarri guide Chelsea to a top four finish? 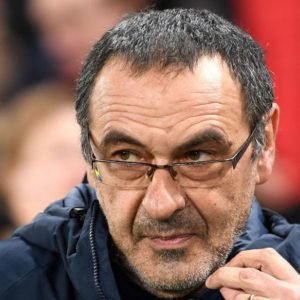 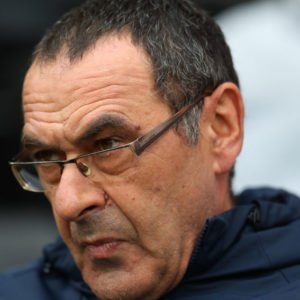