Maurizio Sarri has been handed a £8,000 fine after he accepted a charge from the FA relating to misconduct, when he was sent to the stands at the end of Monday’s 2-2 draw with Burnley.

The FA confirmed on Thursday that Sarri had admitted the charge and “accepted the standard penalty”.

Sarri was sent off in the 94th minute by referee Kevin Friend after tensions had boiled over, with Chelsea defender David Luiz and Burnley forward Ashley Barnes becoming involved in a scuffle. 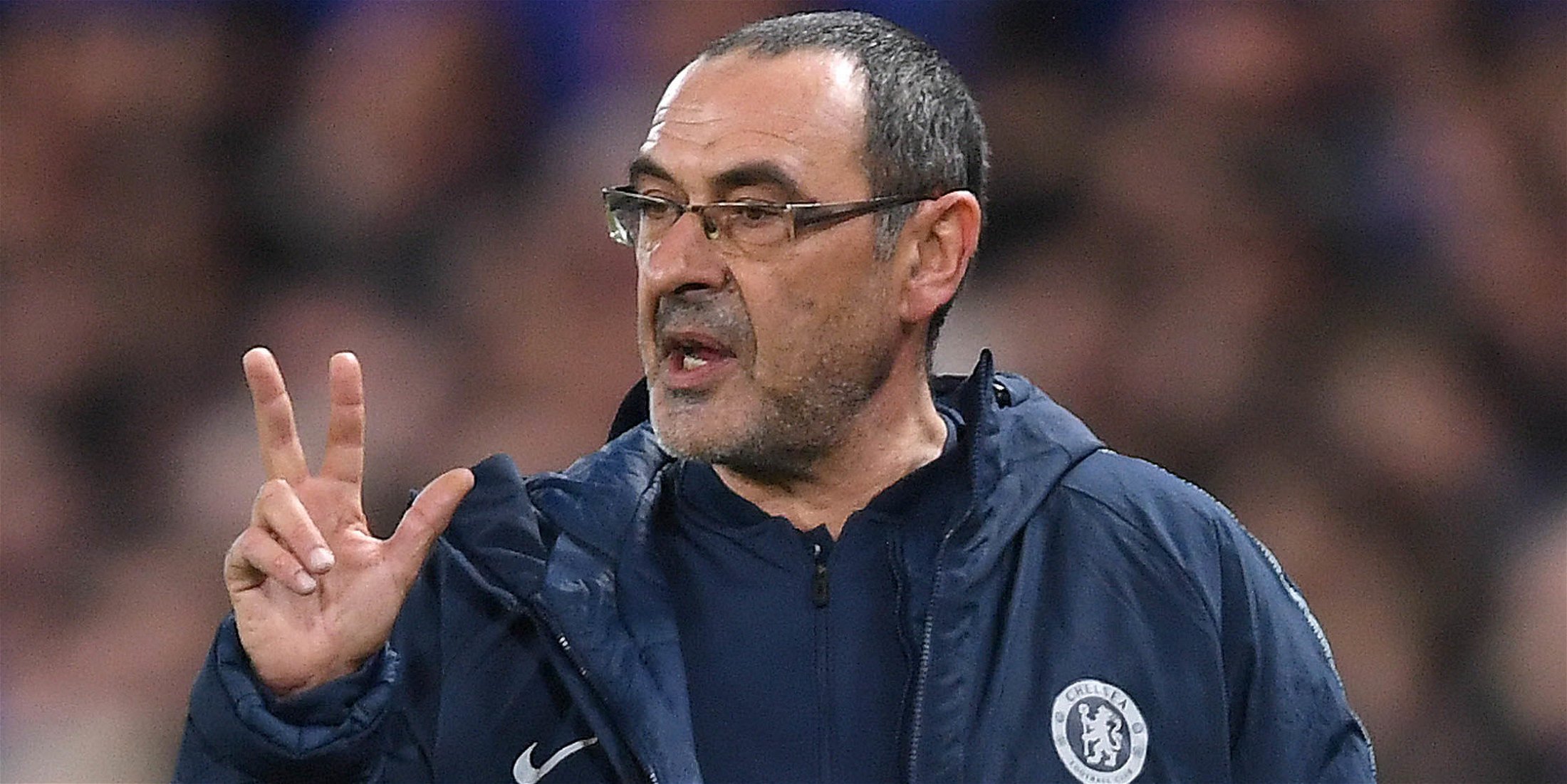 Chelsea assistant manager Gianfranco Zola spoke after the game against Burnley, saying that Sarri had been left offended. As reported by BBC Sport, Zola said:

I think there will be a follow-up on that. Maurizio felt very unhappy.

We understand it’s a football game. You say words because of the adrenaline, but he wasn’t particularly happy.