Real Madrid remain “confident” of signing both Eden Hazard and Paul Pogba this summer, according to Sky Sports‘ Kaveh Solhekol.

The Chelsea superstar looks increasingly likely to leave Stamford Bridge at the end of the season, following seven years in a Blues shirt.

Hazard’s head appears to have been turned by the prospect of playing under his boyhood hero Zinedine Zidane, and the reigning European champions see the Belgian as one of their priority signings.

Pogba is also very much on their radar, with the midfielder out of sorts at Manchester United and seemingly ready to push for a move.

Chelsea losing Hazard would be an undoubted blow, considering the 28-year-old’s influence over the years.

He has scored 108 goals in 346 appearances for the Blues and will be incredibly hard to replace. 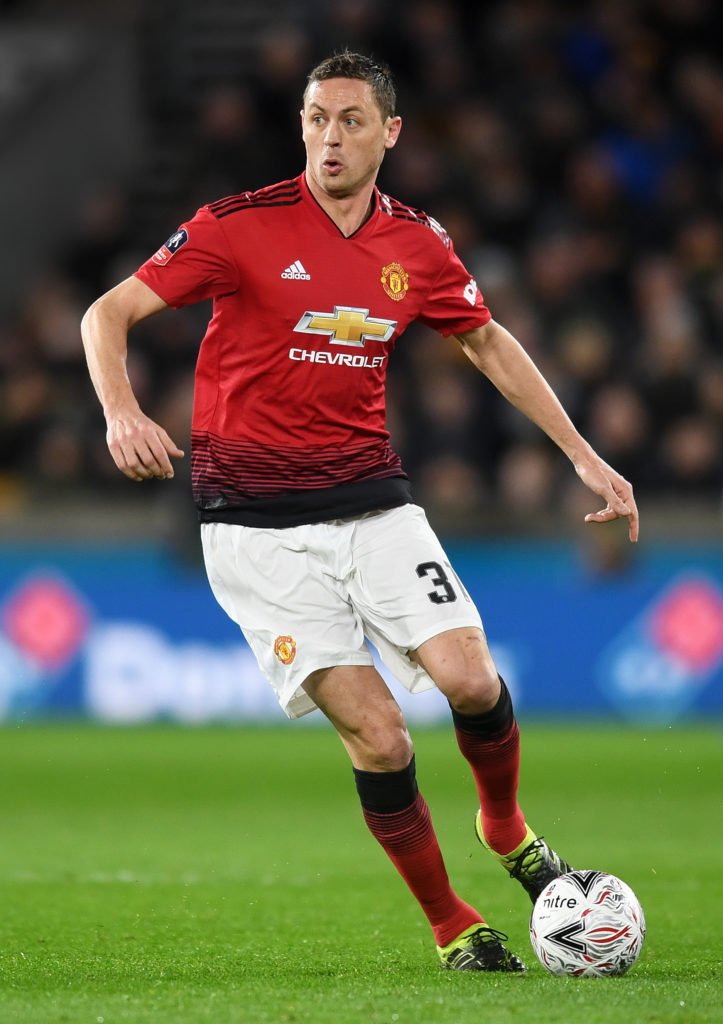 Matic opted to join Jose Mourinho at Manchester United in 2017, signing for £40.23million. 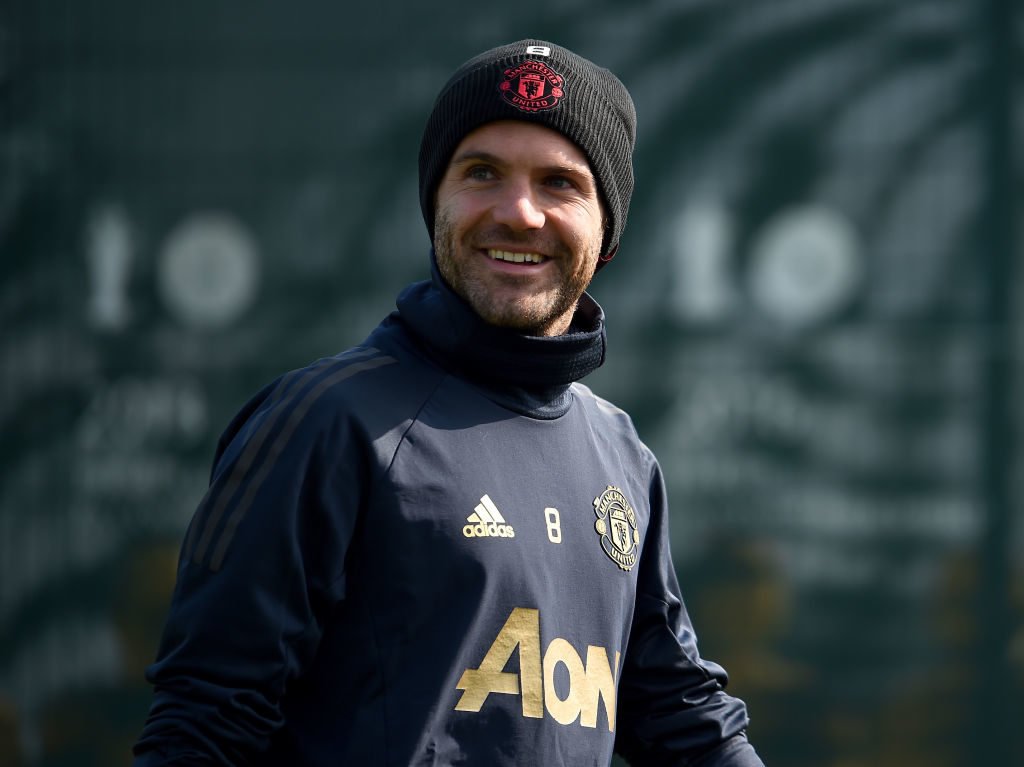 Mata was another who traded Stamford Bridge for Old Trafford, moving north for £40.26million – a smidgen more than Matic. 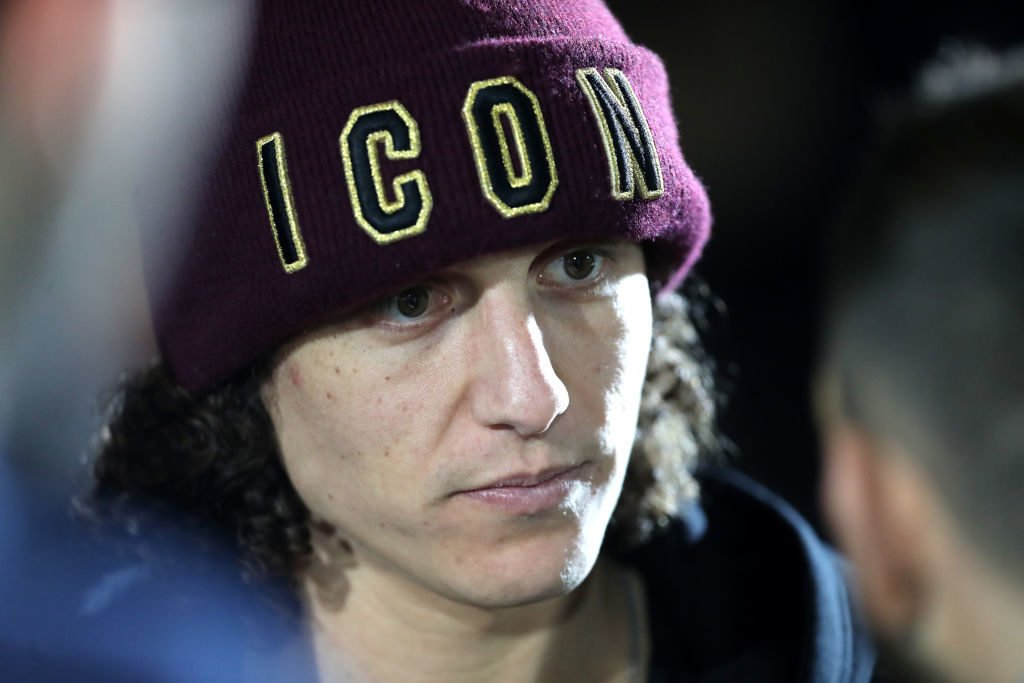 Luiz has spent two spells at Chelsea, but in between, he joined Paris Saint-Germain for a whopping £44.55million. 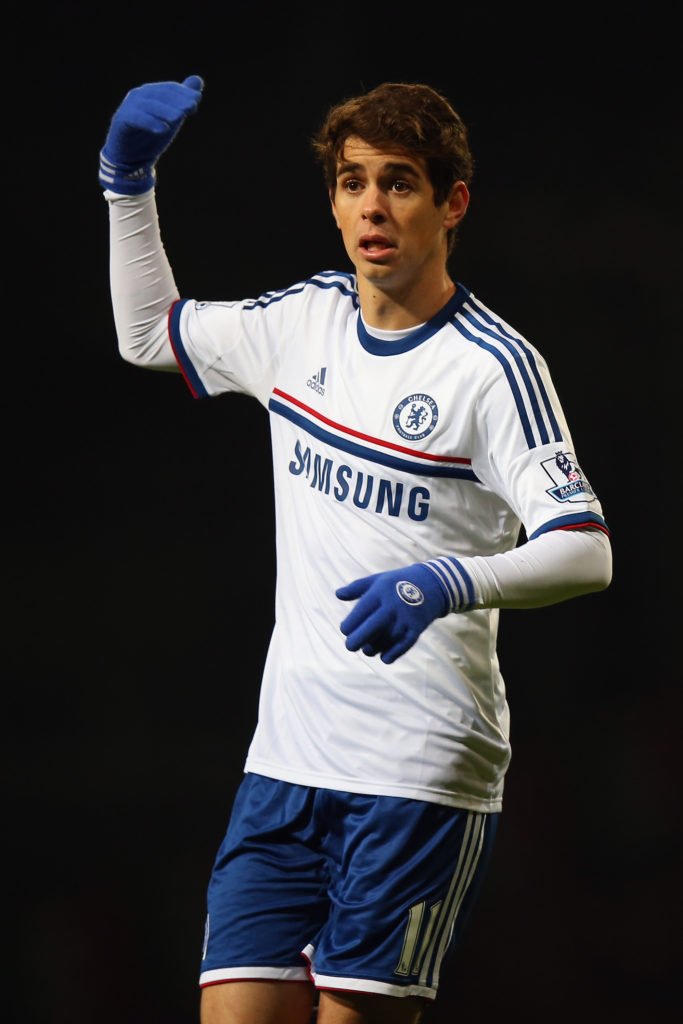 Oscar is still only 27, but he is plying his trade at Shanghai SIPG, where he headed for £54million in January 2017. 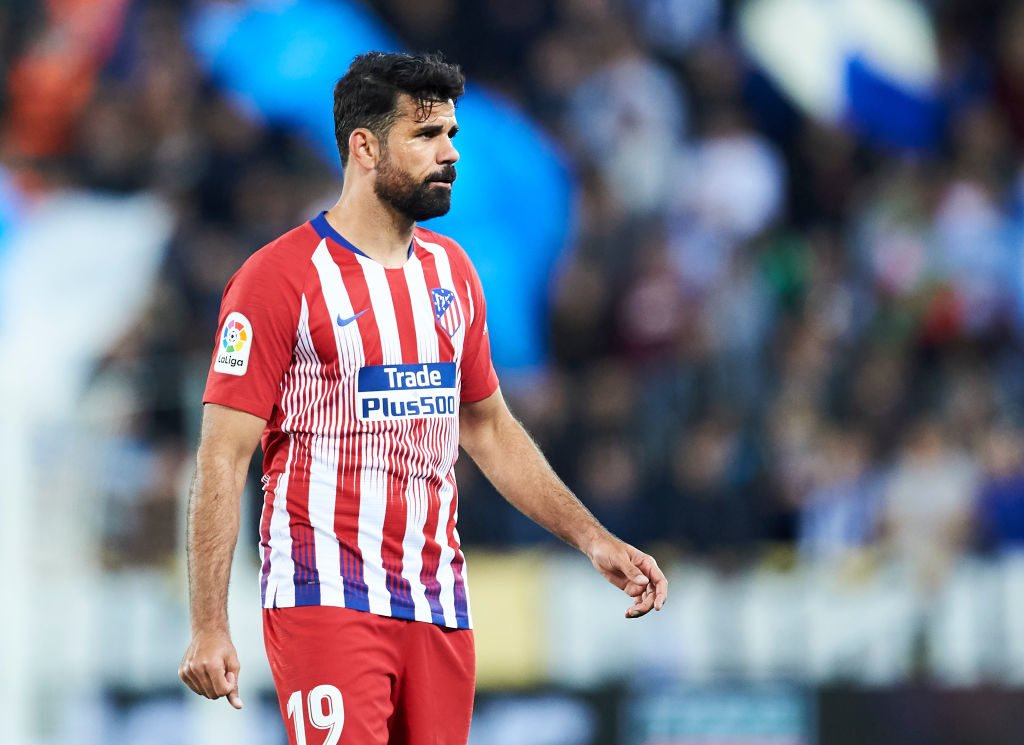 The controversial striker remains Chelsea’s most expensive sale of all time, heading back to Atletico Madrid for £59.4million.