Chelsea have reportedly joined the race to sign Paris Saint-Germain defender Thomas Meunier, according to RMC Sport, cited by football.london.

The versatile defender has plied his trade in the French capital since 2016 and has impressed for the Ligue 1 giants during that time.

The Belgian, who can also turn out in midfield, has recently been out of action due to injury but is reportedly being monitored by Premier League rivals Arsenal and Manchester United ahead of a possible summer move. 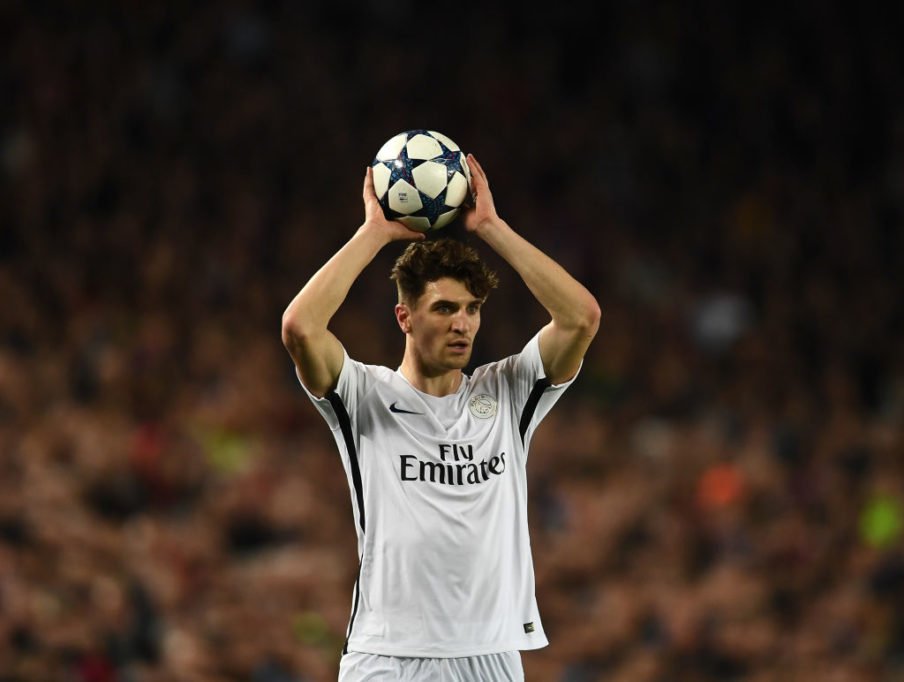 However, according to reports, Chelsea have joined the race to sign the 27-year-old, who will enter the final year of his Paris Saint-Germain contract in the summer.

The versatile defender is believed to be a Manchester United fan and could be prized away from Parc des Princes for just £26m.

Chelsea boss Maurizio Sarri is expected to make numerous changes this summer if the proposed two-window transfer ban is put back, so a move for Meunier could prove to be a smart bit of business by the Blues.

Would Thomas Meunier be a good signing for Chelsea? 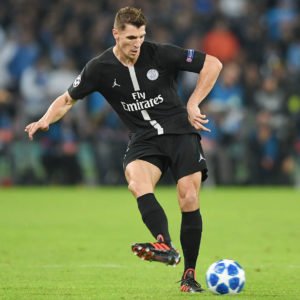 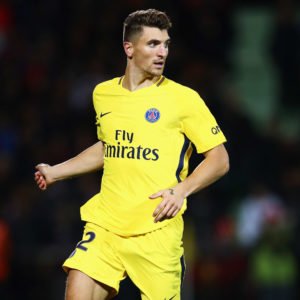