Chelsea will have to pay Barcelona at least £100million for Philippe Coutinho, should they pursue a move for the Brazilian this summer.

The Blues currently face a summer of uncertainty given the impeding two-window transfer ban imposed on them by FIFA, though they have made an appeal to the Court of Arbitration for Sport to allow them to sign players for one more window prior to the ban.

And with the departure of Eden Hazard to Real Madrid appearing imminent, Chelsea are said to eyeing a move for Coutinho should their appeal to CAS be successful. 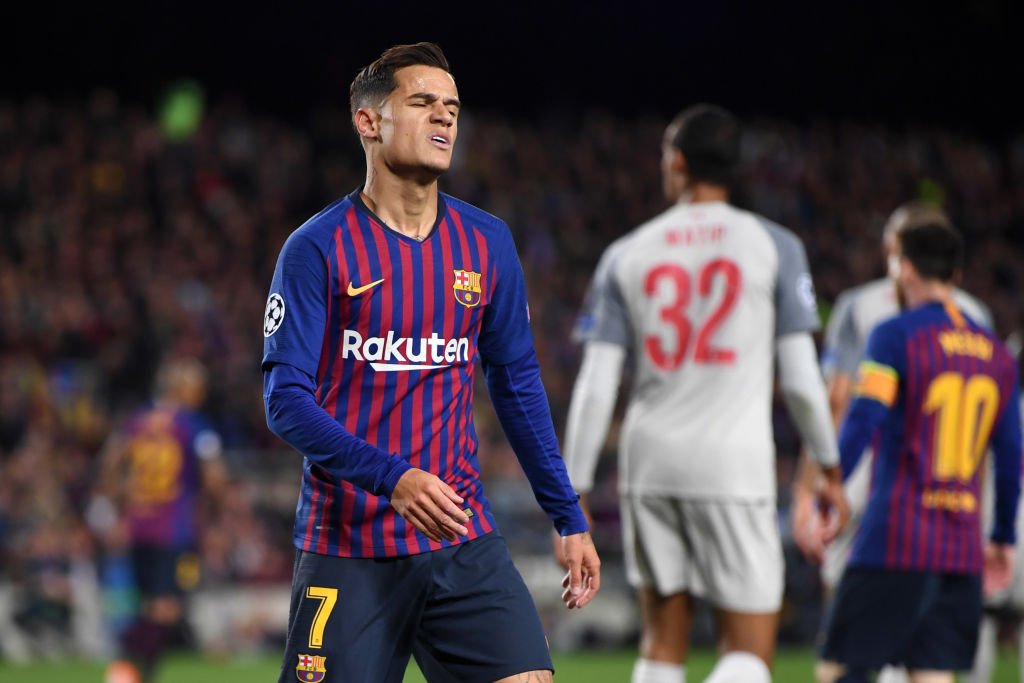 However according to the Daily Mail, the Blues would have to pay at least £100million for the midfielder, who is said to be pursuing a move away from the Camp Nou this summer despite signing for Barca just 18 months ago.

The former Liverpool man cost the Catalan giants a fee in the region of £145million, and Barca are said to be keen on recouping as much of that fee as possible should they look to offload Coutinho at the end of the season.

Would Coutinho be a good replacement for Hazard? 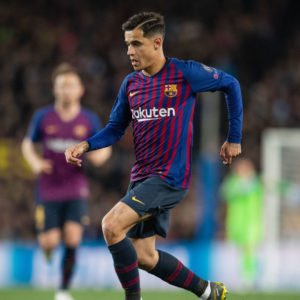 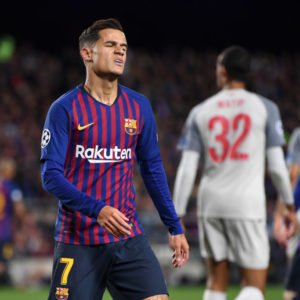