The 32-year-old was out of contract at the end of the season and speculation surrounding his future increased as the campaign went on. 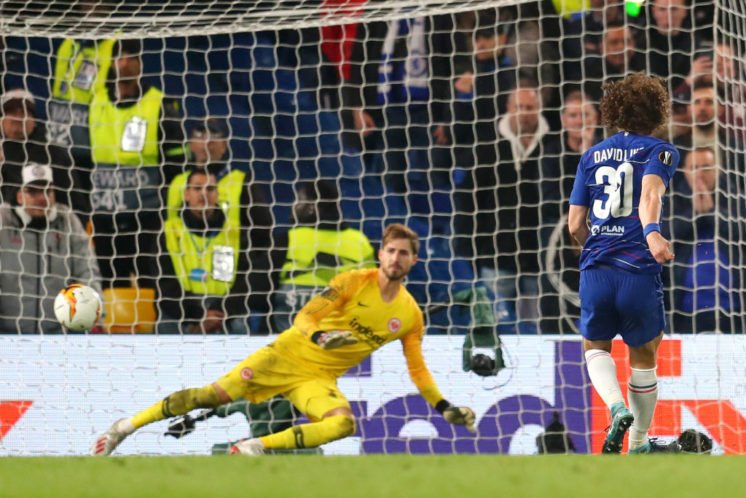 And according to the man himself, Luiz turned down a return to Brazil with Palmeiras by signing a new Chelsea deal.

Talking to journalist Jorge Nicola over the weekend, relayed in an article by Sport Witness, Luiz heaped praise on his current club and explained why he signed a new two-year deal.

This is a special moment. I love being here, I love Chelsea. I feel the same ambition as when I was a young player, and I think that’s why I’m taking that opportunity.

I have the same willpower, and I am very happy to defend Chelsea for a few more years.

Luiz then went on to add that he did have an offer from Palmeiras this summer, but revealed it wasn’t time to return home yet.

It’s always good to be remembered by great teams. Brazil is my home and a return, in a few years, is not ruled out. But it’s not time yet.

Luiz is approaching 250 appearances for the Blues and may well land his fifth major honour with the club later this month.

The defender is expected to start for Maurizio Sarri later this month against Arsenal in the Europa League final after an impressive end to the season.

Should David Luiz be considered a Chelsea legend? 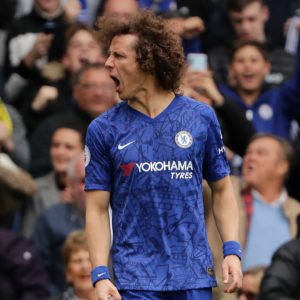 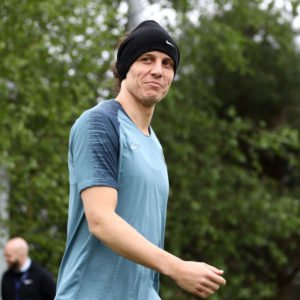