Chelsea have reportedly decided that Frank Lampard is the candidate that they want to replace Maurizio Sarri this summer.

There has been wide speculation that the current Blues boss is to be let go by the club when the season officially ends, despite guiding the club back into the top four and into a European final.

Chelsea ended the season in third place, while also finishing runners-up to Manchester City in the Carabao Cup.

The Europa League has been a different story for Chelsea as they have fought their way to the final where they will face Arsenal in Baku at the end of the month.

According to Sport Mediaset, as cited on Football Italia, Chelsea are keen on the idea of making Lampard their new manager ahead of next season.

The former England international is the club’s all-time top goalscorer and won many trophies during his career at Stamford Bridge.

His first season in management has been a success as he sneaked his Derby side into the play-offs after a run of good results. 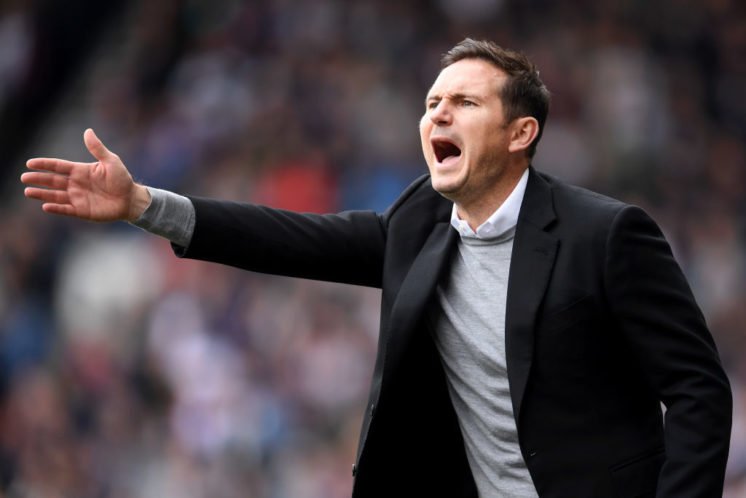 Lampard names his side for potentially the last time this season tonight when they travel to Elland Road to face Leeds United in the second leg of the Championship play-offs.

Why Frank Lampard could be a good appointment at Chelsea 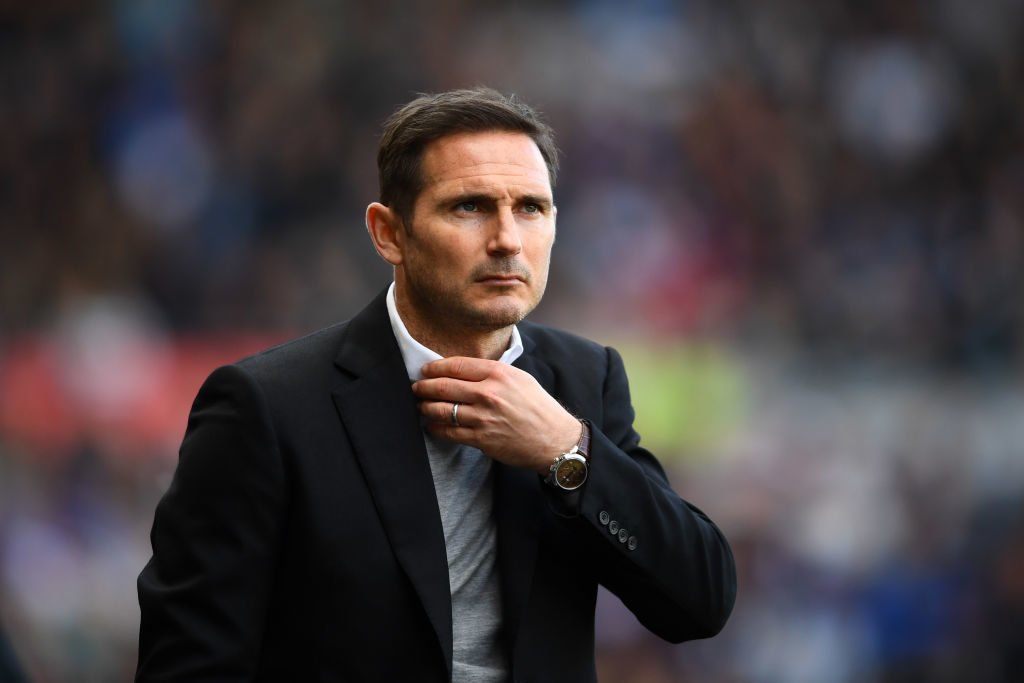 Bringing him back to the club would certainly be something that gets the fans back onside. Supporters have been split both for and against Sarri this season. 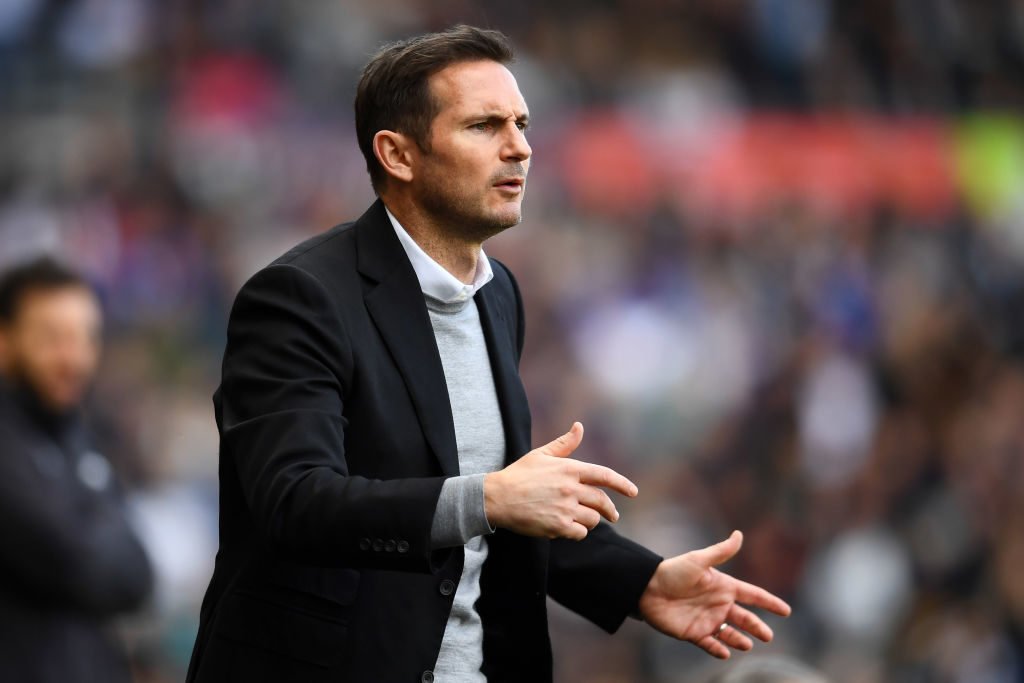 Lampard would certainly be a different direction for the club to take and bringing in a young coach could be just what they need after going through numerous elite ‘tried and tested’ coaches. 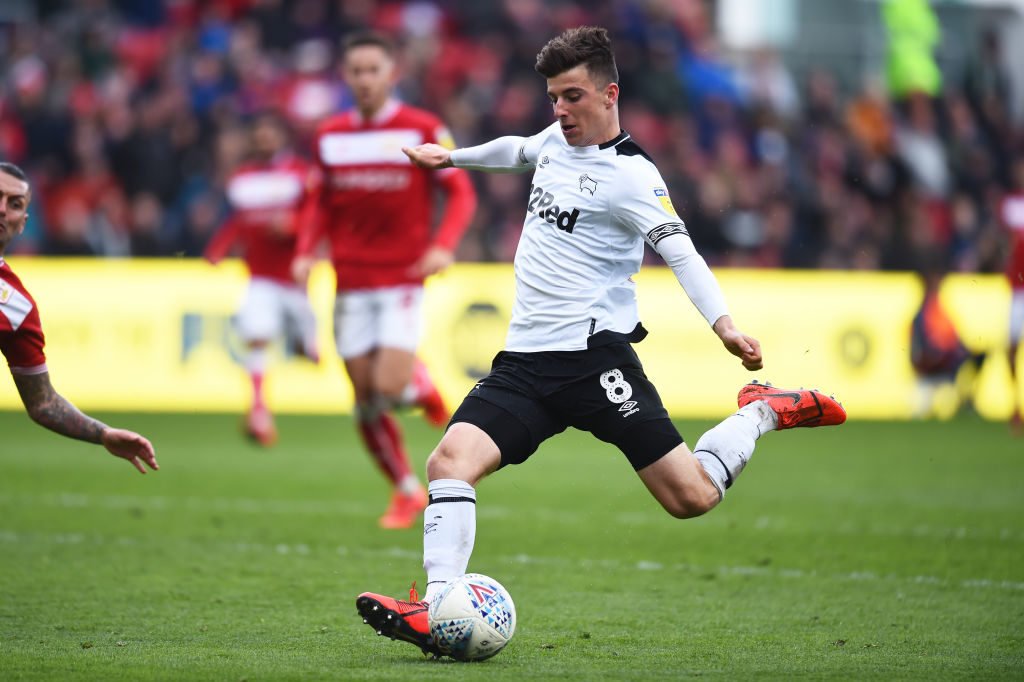 Lampard has spent the season working with Mason Mount and Fikayo Tomori, so he certainly has an understanding of those coming through the ranks. 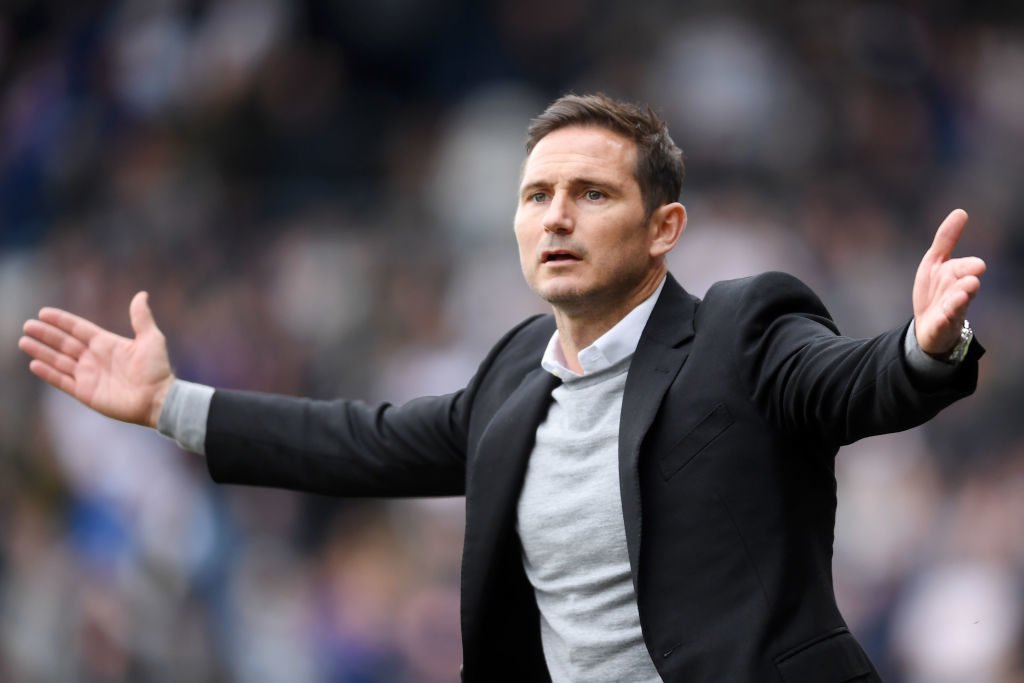 Give Chelsea an identity again

Ever since the likes of Lampard and Terry have left the club, the Blues have lacked an identity and bringing the former midfielder back into the fold could rekindle some of that.

Do you want to see Lampard take the reigns at Chelsea? 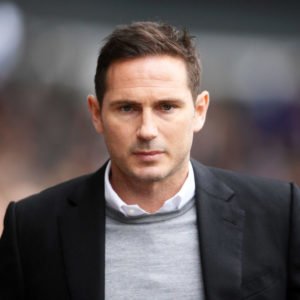 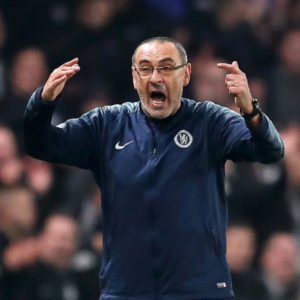