Chelsea have reportedly made an enquiry for Bolton Wanderers striker Ronan Darcy, according to the Football Insider.

The report suggests that the Blues have enquired over the possibility of signing the forward, who has shone in Bolton’s Under-18 squad this season.

The 18-year-old made his first-team debut for The Trotters in the final game of the Championship season against Nottingham Forest, replacing Craig Noone for the final 20 minutes.

Celtic are also thought to be monitoring the youngster ahead of a possible summer switch, however, a deal for the Blues looks set to be made complex with their upcoming transfer ban.

Chelsea had their two-window transfer ban appeal turned down by FIFA last week, however, the club look set to take that appeal to the Court of Arbitration for Sport.

If the appeal is successful, Chelsea may see their ban frozen over the summer, which could allow the club to sign Darcy for a minimal compensation fee. 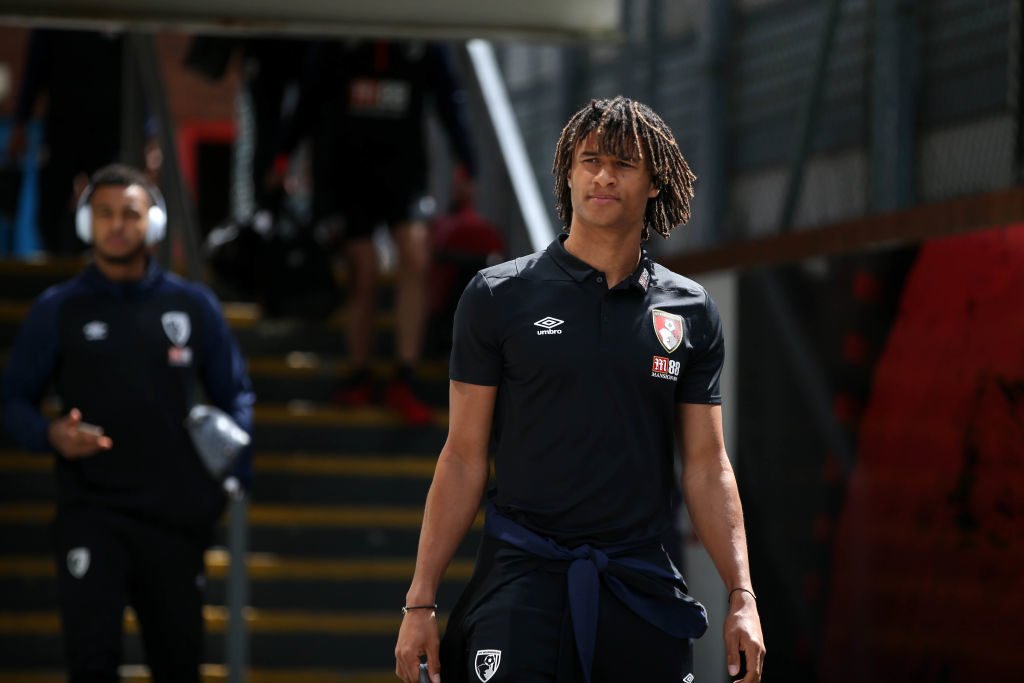 Ake, who spent six years with Chelsea before joining Bournemouth back in 2017 for £20m. 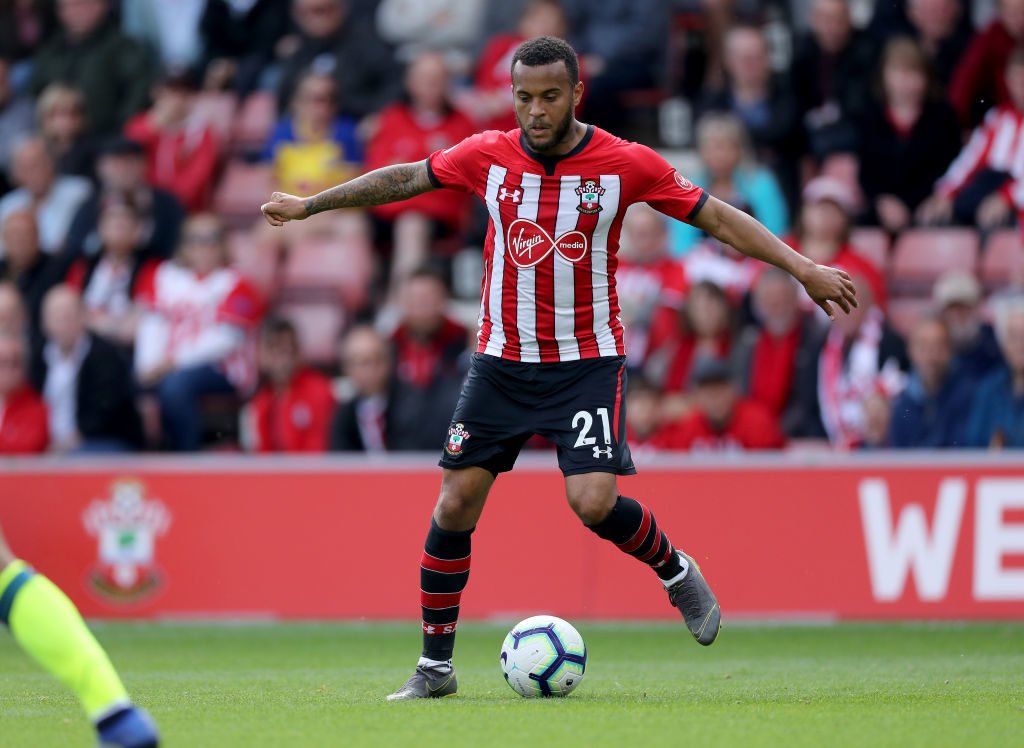 Left-back Bertrand spent 10 years with Chelsea in total and helped the Blues to a Champions League triumph in 2012. The 29-year-old joined Southampton in 2015 fro £10m. 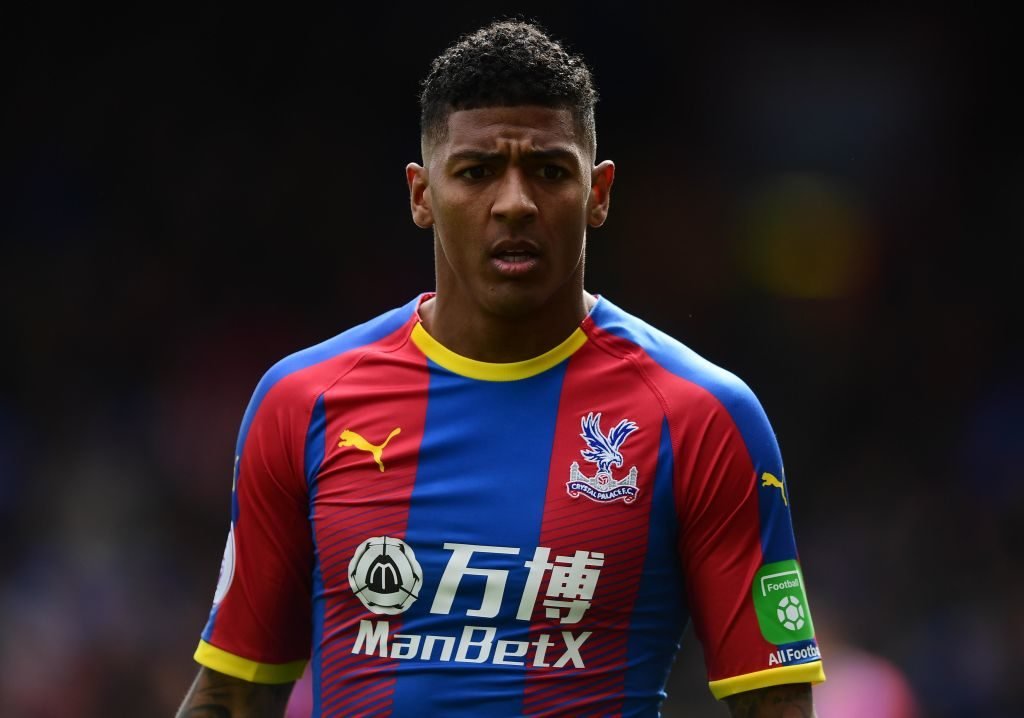 Another left-back van Aanholt spent a total of seven years at Stamford Bridge before the Blues sold the Dutch international to Sunderland in 2014. The 28-year-old now plies his trade with Crystal Palace. 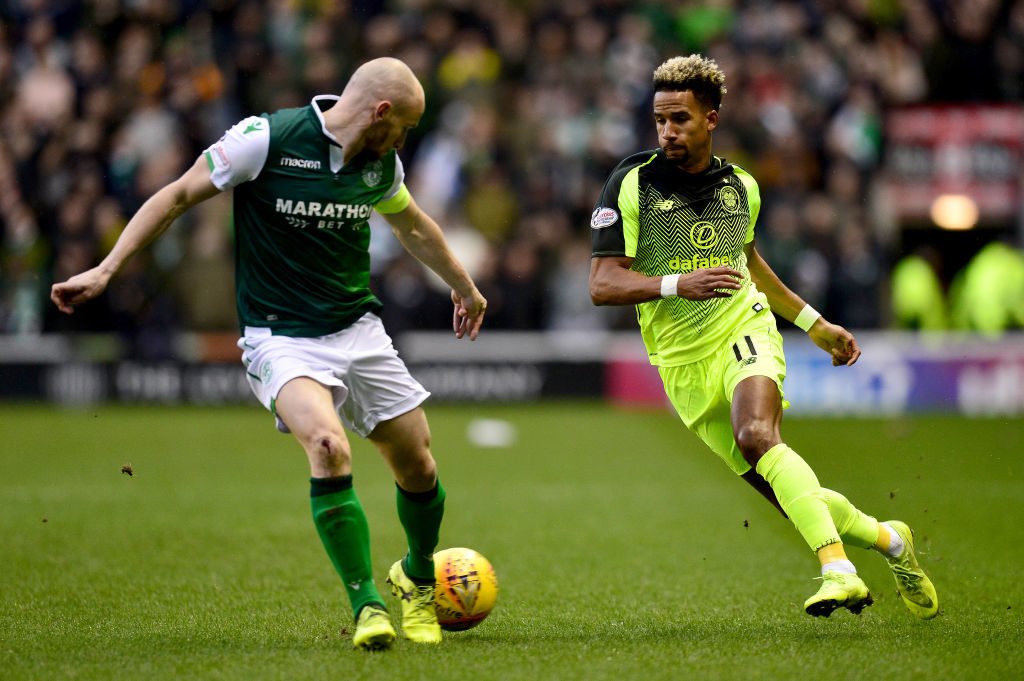 Sinclair was regarded as a future star by Chelsea 15 years ago. The 30-year-old only made five senior first-team appearances before being sold to Swansea City in 2010. The winger now plies his trade with Celtic. 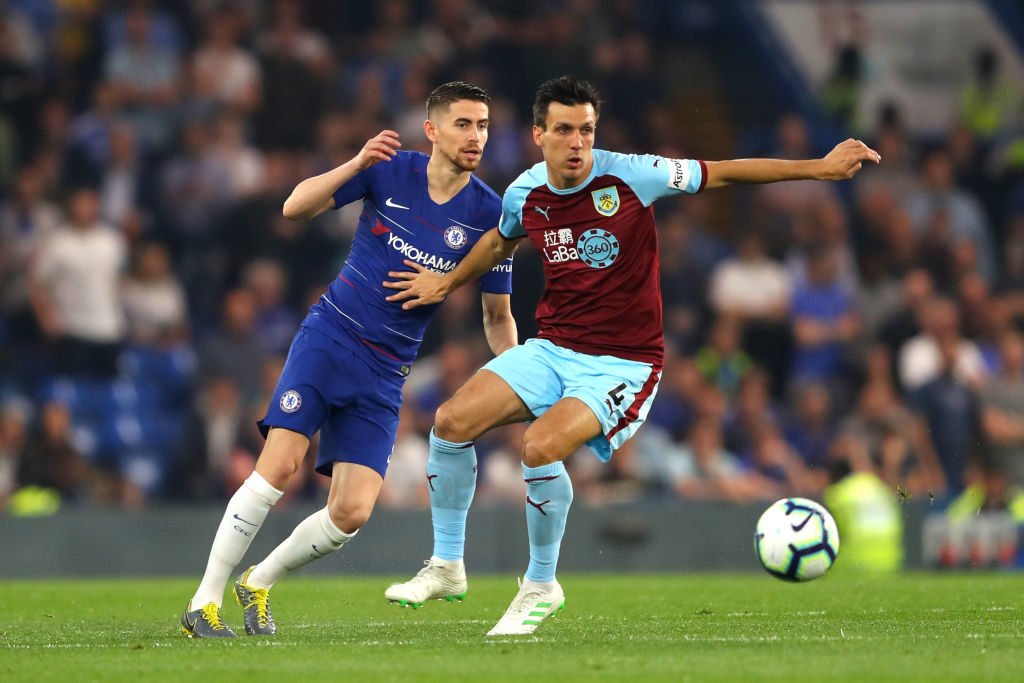 Cork progressed through the Chelsea academy as a teenager but never made a senior first-team appearance for the Blues. The midfielder was sold to Southampton in 2011 and now turns out for Burnley. 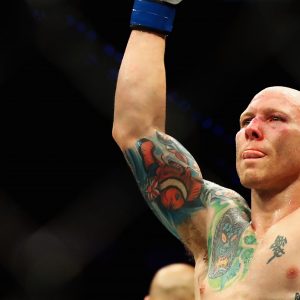