Chelsea winger Callum Hudson-Odoi may be persuaded to stay at Chelsea upon the availability of the Eden Hazard’s number 10 shirt, with the winger being heavily linked with a move away to Real Madrid.

The 18-year-old has been linked with a transfer to Bundesliga giants Bayern Munich since January, however, their interest may be slowly dissipating, according to the Daily Mail.

The Daily Mail also reports that Chelsea may use Hazard’s suspected transfer to persuade Hudson-Odoi to stay at Stamford Bridge.

With the Belgian on the brink of a Real Madrid move, the absence of a number 10 shirt could be a deciding factor that might keep Hudson-Odoi at Chelsea which they are looking to do with the possibility of their best player Spain-bound. 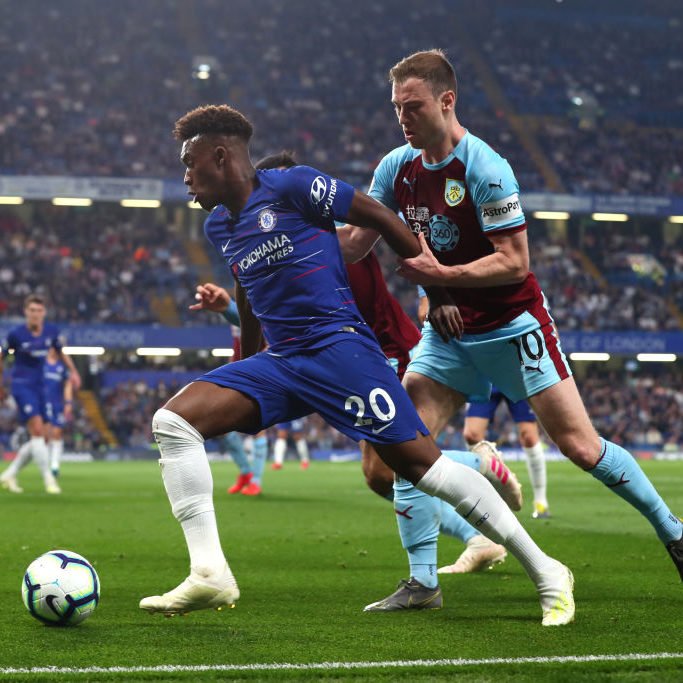 Goal, cited by the Daily Mail, claim that the youngster’s acquisition of the number 10 shirt is key if he is to remain at Chelsea.

Manager Maurizio Sarri also has to think about the looming transfer ban that would prevent Chelsea from signing any players and if he were to lose both Hazard and Hudson-Odoi it would be difficult to find a replacement.

Although, Hudson-Odoi has not been able to enjoy first-team football towards the end of the season due to an injury to his Achilles injury, the minutes he has put in during this season have proved he is worthy of a starting place in the lineup.

In the Europa League, the Englishman has scored four goals and recorded two assists in the nine times he has featured; great figures for a player only 18-years-old. 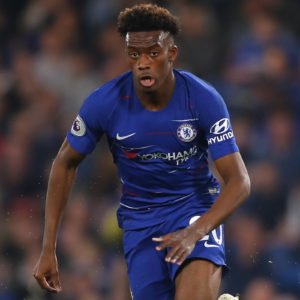 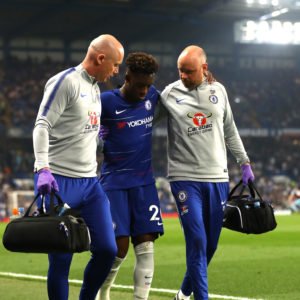