Ajax coach Erik ten Hag has attempted to cool talk of a move to Chelsea, as he has insisted that he is not interested in the Blues job.

Under Ten Hag, Ajax have had a brilliant season which has seen them reach the Champions League semi-final after they beat Real Madrid and Juventus en route to the last four.

The Dutch giants have also secured a domestic double, winning the KNVB Cup and the Eredivisie for the 34th time.

Ajax’s superb performances have not gone unnoticed and it has been reported that Chelsea are interested in getting Ten Hag as their new manager. 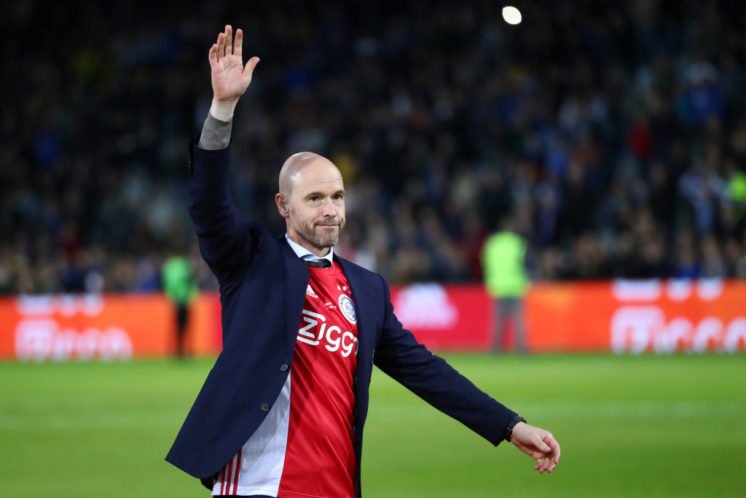 But the 49-year-old has played down these links and has insisted that he is happy at Ajax. As reported by Football London, he said:

It’s an honour to be linked with big clubs like Barcelona, Bayern and Chelsea but I have a contract with Ajax and I am happy here.

There are no problems for me. I am happy and I’m planning my future here, I am not thinking about leaving.

Ajax could be set to lose key players this summer after they have impressed in Europe.

Would Ten Hag be a good appointment for Chelsea? 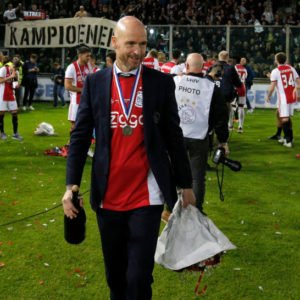 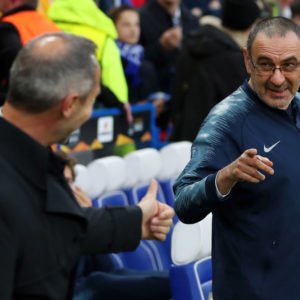