Former Chelsea target Paulo Dybala will reportedly leave Juventus this summer, which could see the Blues reignite their interest.

The 25 year old is regarded as one of the brightest talents in Europe, and according to recent reports, he is determined to leave Italy this summer.

Maurizio Sarri’s men had been linked with a move for the Argentina international in January in preparation for Eden Hazard’s likely departure this summer, and while other clubs such as Manchester United have been more heavily linked in the past few months, the Blues could look to pick that interest up again. 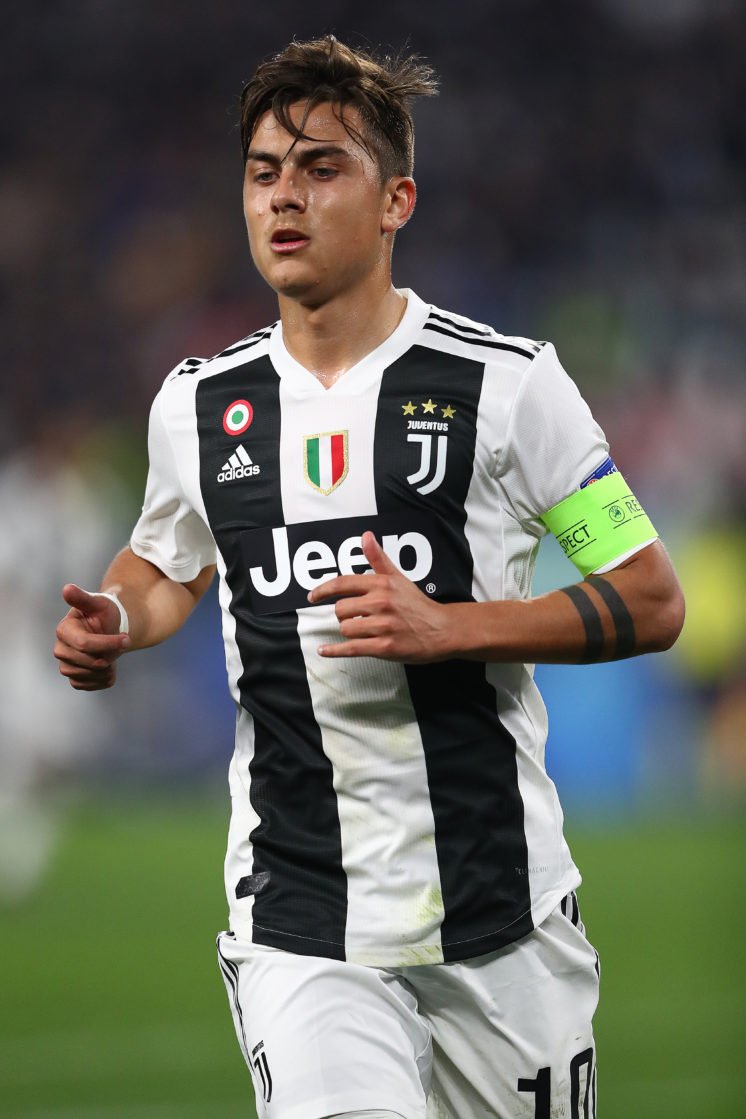 Dybala’s brother Gustavo, who is also his agent, has spoken about his brother’s unhappiness at the Juventus Stadium, and partly credits the arrival of Cristiano Ronaldo as a reason for leaving, claiming the Portugal international has stifled him in Turin.

Yes, there is a good chance he’ll leave Juventus. Absolutely, he needs a change.

The problem is that with Cristiano Ronaldo on the pitch, nobody can do anything.

He felt good in Italy, now no more.

I can’t say where he’ll go, but there is a strong chance Paulo will leave.

Of course he’s not happy there. Paulo’s not the only one, as many players are uncomfortable at Juve.

He won’t be the only one who will leave the Bianconeri this summer. 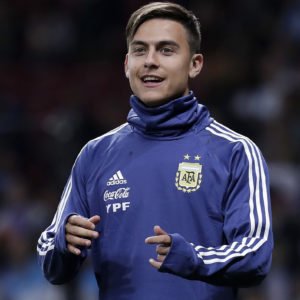 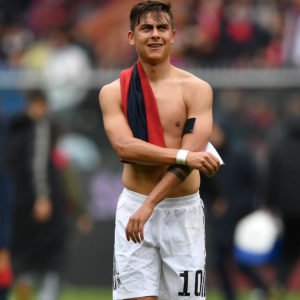