Ruben Loftus-Cheek could miss the Europa League final after a picking up an ankle injury, report the Mirror.

Chelsea were playing a friendly against New England Revolution on Wednesday – they won 3-0 – but ended up suffering a potentially major blow.

Loftus-Cheek left the field in the second half after twisting his ankle awkwardly at the Gillette Stadium.

The midfielder was helped off the pitch by physios and was later seen on crutches and wearing a protective boot.

He now faces a race against time to be fit for arguably Chelsea’s biggest game of the season in Baku.

The Blues face Arsenal on May 29th, with victory for either sealing a place in next season’s Champions League.

Loftus-Cheek was in line to start the final, following some good form, so this could affect Maurizio Sarri’s plans hugely.

Chelsea’s charity friendly in the US was part of the club’s Say No To Antisemitism campaign. 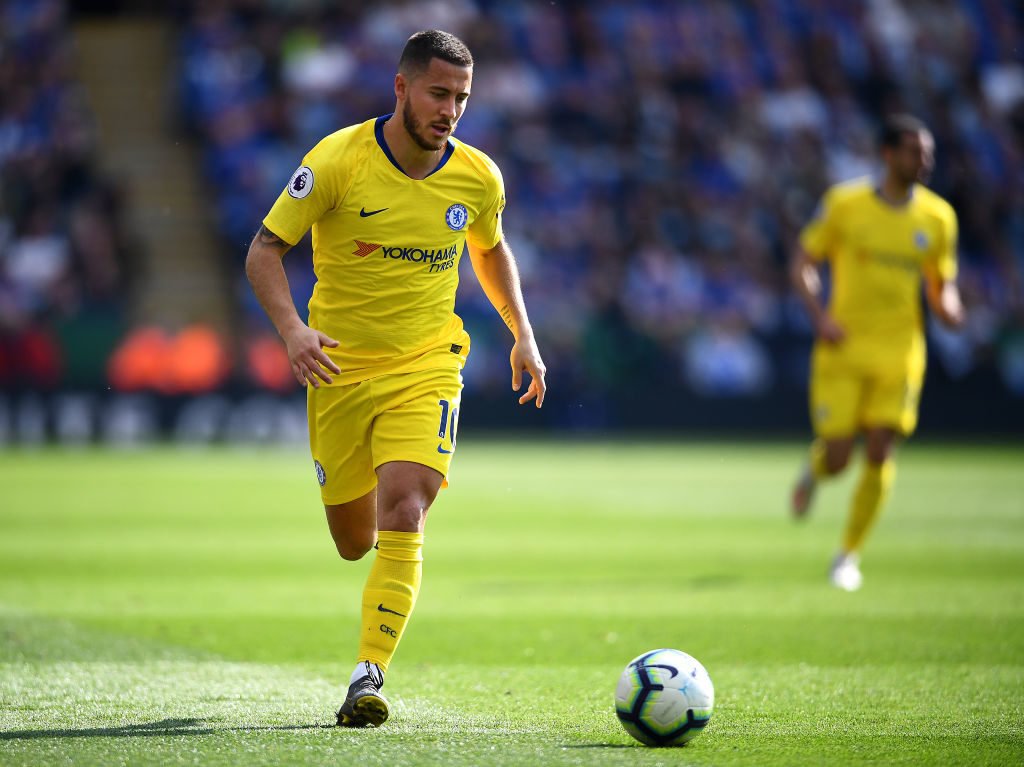 In what will surely be Hazard’s last game for Chelsea, he will be looking to put on a show.

It is not yet known if Maitland-Niles will be at right-back or not, or possibly at wing-back, but he could be targeted as a weak-link if he does start. 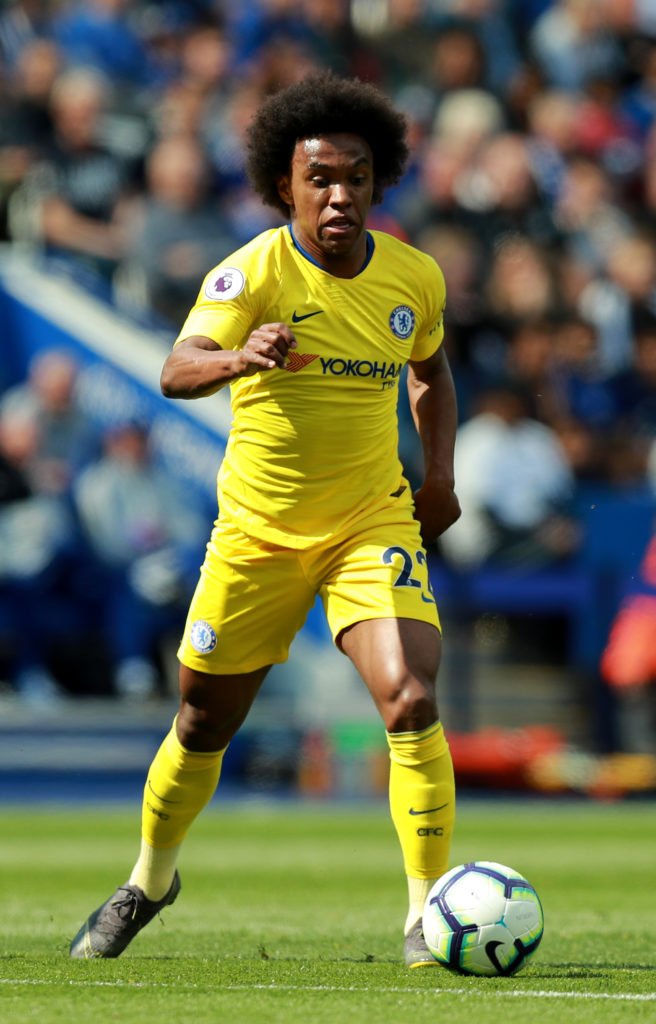 Two very experienced heads are likely to lock horns in Baku, as Willian comes up against Monreal.

The Chelsea man has the pace and trickery to scare the Arsenal left-back, but he will also have to track back and do his defensive duties when the Spaniard goes forward. 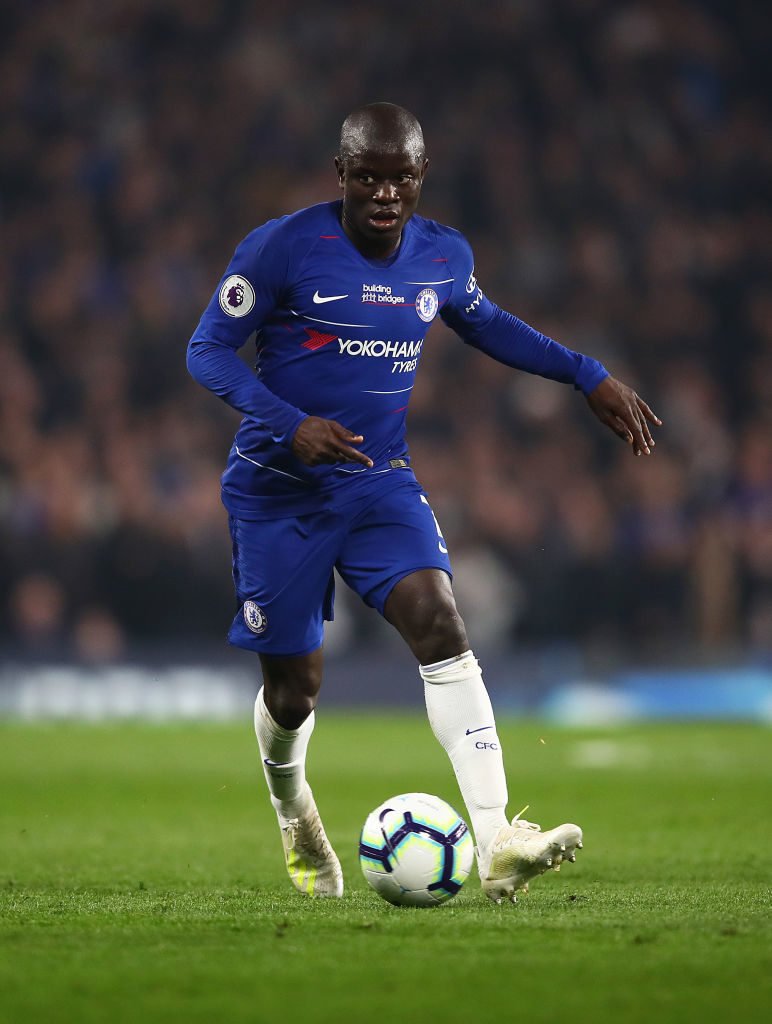 Two diminutive midfielders who cover huge amount of ground, Kante and Torreira will be key figures.

Whoever manages to help boss the midfield battle over the other could end up having a major say in the final outcome. 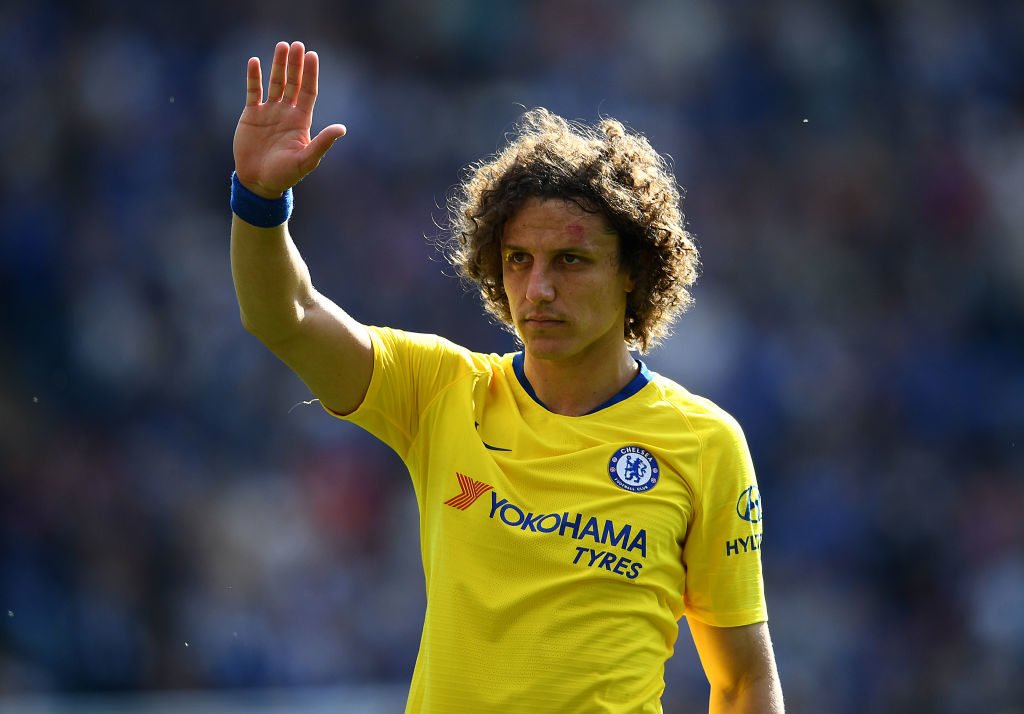 Aubameyang is in scintillating form at present and will be a real danger to Chelse’s chances.

Luiz could end up being tasked with stopping the speedy striker, and will need to produce a big performance.