Atletico Madrid want to replace Filipe Luis with Chelsea defender Marcos Alonso this summer, according to claims from Spanish news outlet AS.

The experienced Brazilian defender, who incidentally played for the Blues in between his two stints with the La Liga club, is set to depart in the recently-opened transfer window, meaning Diego Simeone is chasing a new left-back.

According to AS, the ‘chosen’ replacement for Luis is Alonso, whose future at Stamford Bridge appears to be under scrutiny. 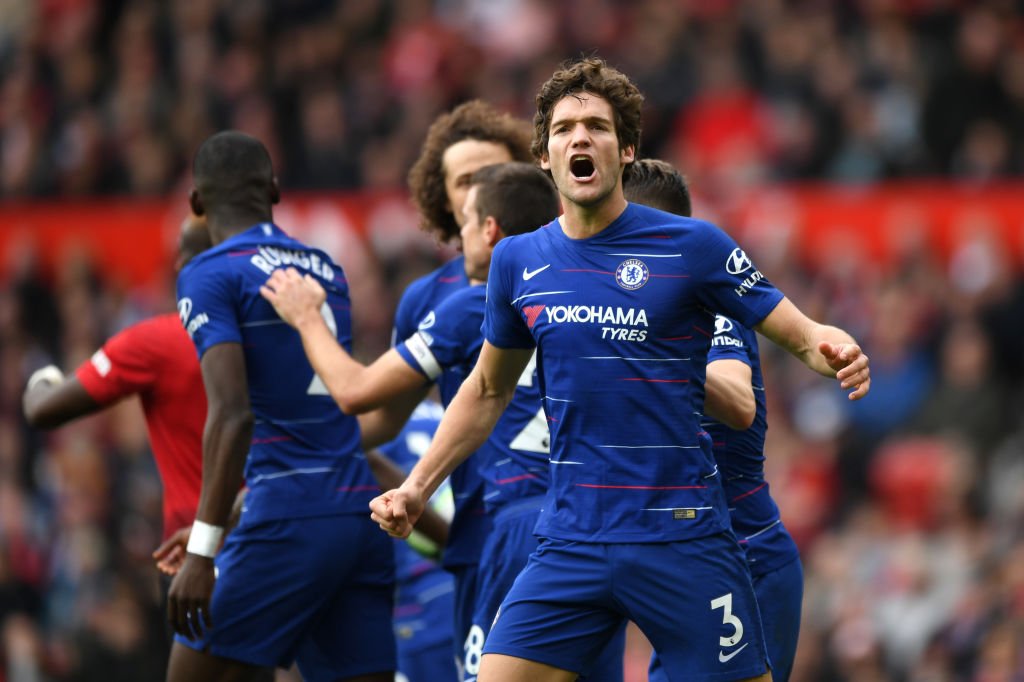 The Spaniard headed into the campaign as Maurizio Sarri’s clear first-choice option on the left-hand side of the defence after impressing in a wing-back role under Antonio Conte.

However, he has struggled in the new manager’s system in a more defensive position, which saw Emerson Palmieri integrated more regularly throughout the season.

The Italian defender is currently rotating with reported Atletico target Alonso and will be keen to start in the Europa League final against Arsenal on May 29 in Baku.

Left-backs who would be good replacements for Alonso Mendy has been excellent for Lyon this season. He’d be an upgrade on Alonso for Chelsea. 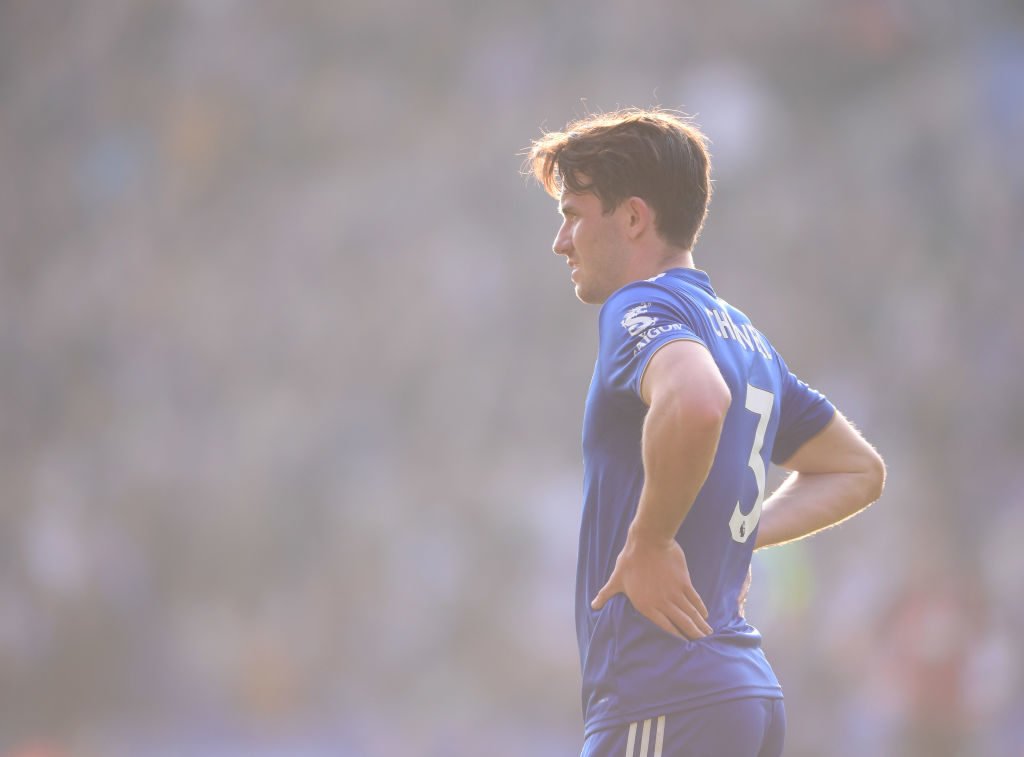 Chilwell has enjoyed steady but impressive progress since emerging through the ranks at Leicester City. He’d be a good signing. 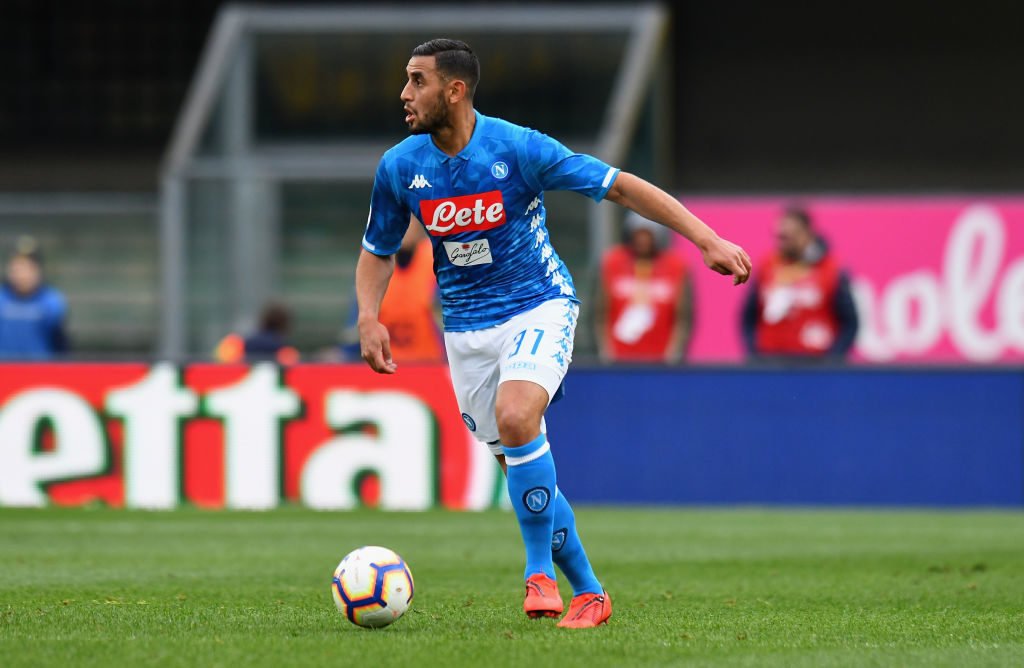 Ghoulam worked with Sarri during his time in charge of Napoli. The Algerian defender would be a shrewd acquisition. 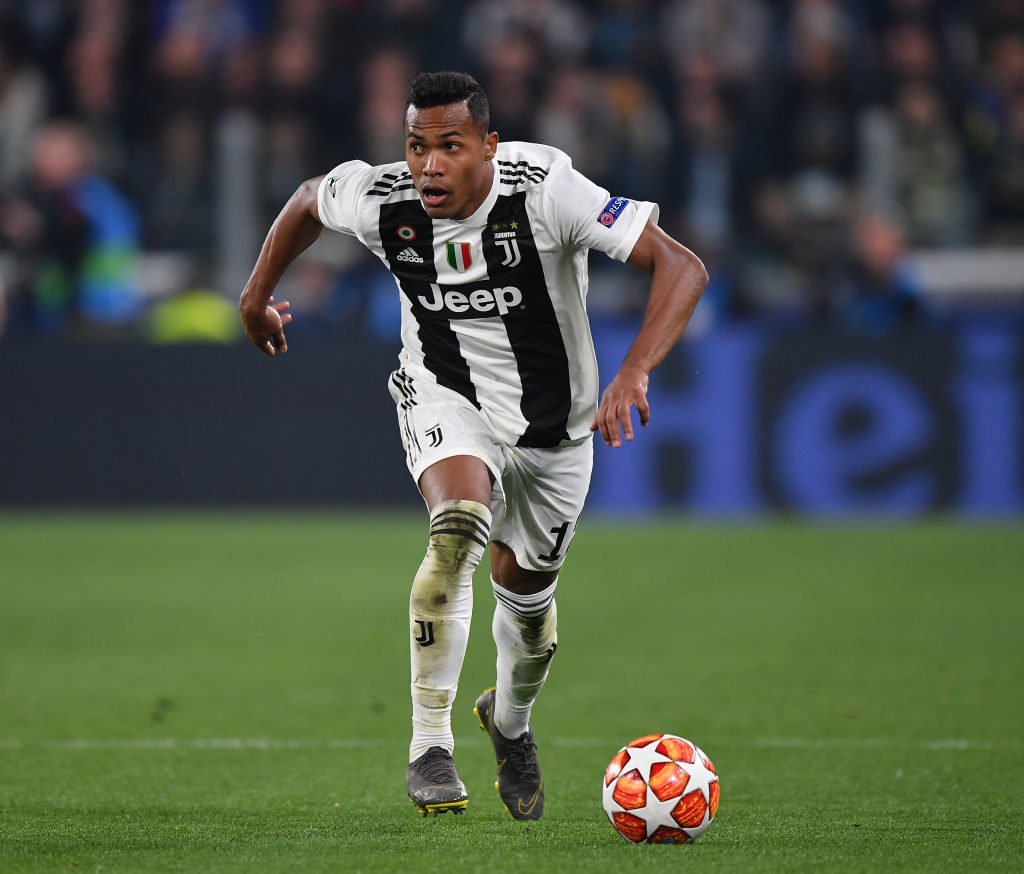 Sandro’s future at Juventus is still under scrutiny. He’d provide Chelsea with a quality option down the left-hand side. 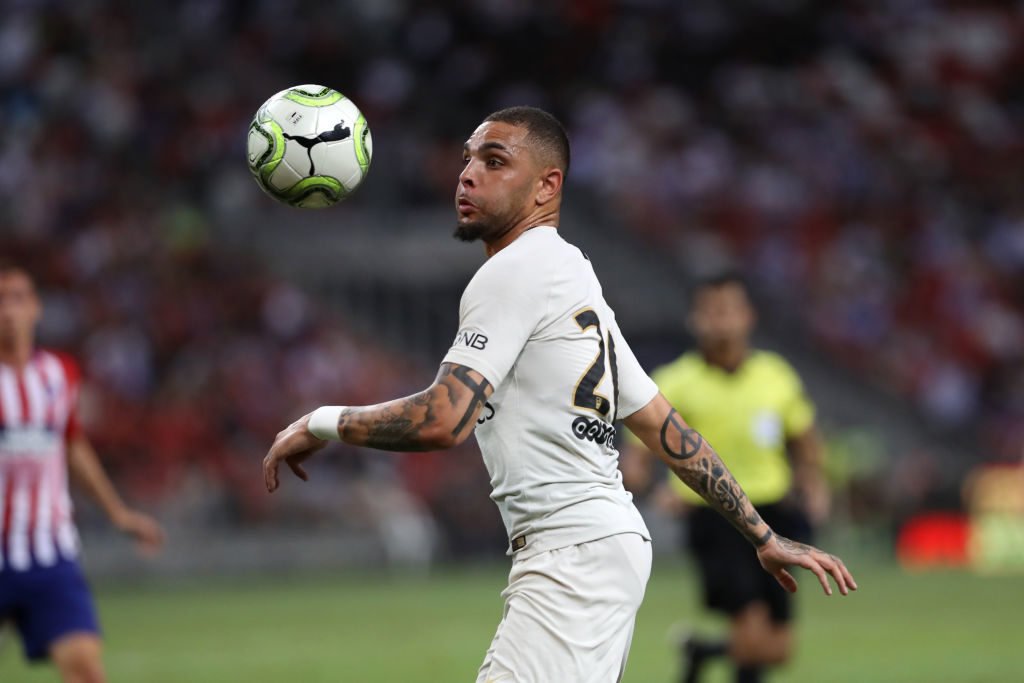 Kurzawa is another player whose future is uncertain. The PSG defender would give Chelsea an energetic option on the flank.