Mauro Icardi would reject Chelsea’s advances this Summer, with the Italian looking instead to stay at Inter.

Icardi, a longtime Blues target, would be one of the names being looked at by Maurizio Sarri if Chelsea can overturn their transfer ban.

However, even if this happens, a deal is unlikely due to Icardi wanting to play under former Blues boss Antonio Conte. 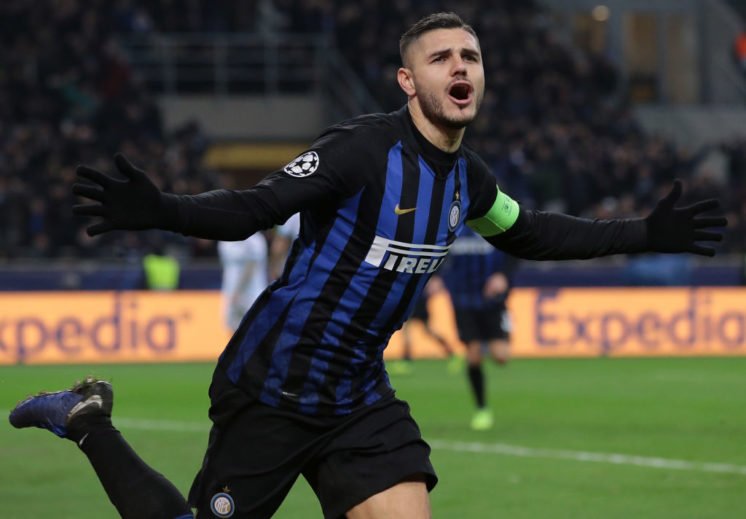 The Express report that the Argentine forward would be likely to stay at the Nerazzurri, with Conte set to take over at the Milanese side at the end of the Serie A season.

Icardi has had a turbulent season in Italy, with the striker being stripped of the captaincy at the club, with him and his agent warring with the club over a new contract.

However, the arrival of Conte could tip the balance and would see Icardi sit down with club officials to get a new deal signed to secure his future in Italy.

Should the Blues pursue Icardi this Summer? 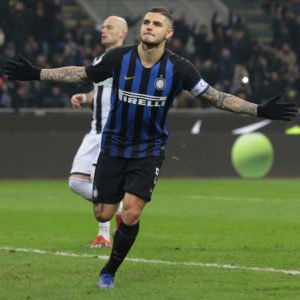 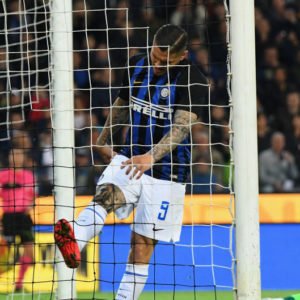