It has since been revealed that Loftus-Cheek has ruptured his Achilles tendon in the charity game and will miss Chelsea’s Europa League final against Arsenal on 29 May.

In the video posted by a Chelsea supporter, Sarri can be seen angrily throwing his jacket to the floor when Loftus-Cheek went down injured.

Loftus-Cheek has emerged as a key player to Chelsea this season and he will undoubtedly be a huge miss for them in the final against Arsenal.

The 23-year-old has scored 10 and has assisted five from his 40 appearances in all competitions this season.

He has impressed the most this campaign in the Europa League, where he has scored four and assisted three from his 11 appearances. 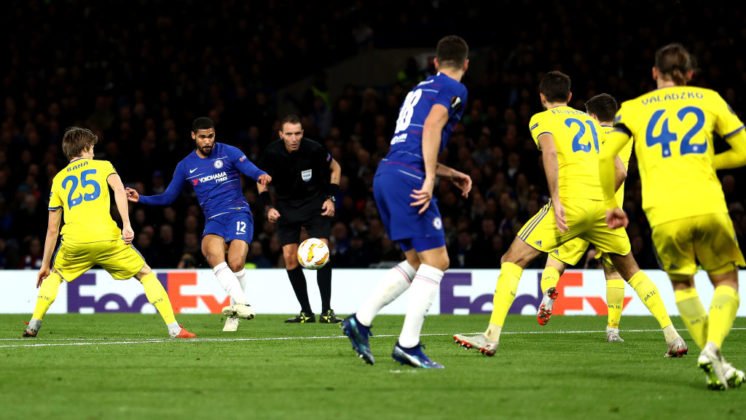 Loftus-Cheek’s injury is not just a blow to Chelsea, but for England as well.

He has established himself as a regular in the senior side and was set to be named in England’s squad for the UEFA Nations League this summer prior to his injury.

England have the semi-final of the Nations League against the Netherlands on 6 June before a potential final against either Portugal or Switzerland on 9 June.