Maurizio Sarri will be sacked as Chelsea manager even if they win the Europa League final.

That’s according to Gazzetta dello Sport, via Sport Witness, who claim Roman Abramovich has already made his mind up.

Sarri has failed to convince the masses in his first season at Stamford Bridge, even though the Blues finished third in the Premier League and have reached two finals.

The Italian’s style of play has often frustrated the Chelsea supporters and he has proved unpredictable in interviews.

It looks as though Sarri will be moving onto pastures new, if this latest report is to be believed.

It is claimed that he even knows his fate, and has done for a while now.

The reasons behind the likely sacking are not thought to be football related, with Abramovich not fond of Sarri on a personal level.

A return to Italy is mooted for the 60-year-old, with replacing Gennaro Gattuso at AC Milan mentioned.

Should Sarri keep his job at Chelsea? 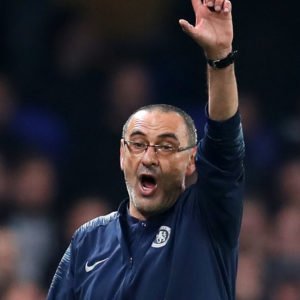 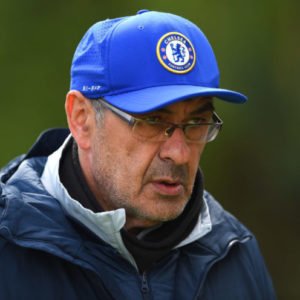