Ligue 1 giants Paris Saint-Germain are said to be eyeing a move for N’Golo Kante this summer.

Chelsea are already facing a difficult summer with the potential departure of Eden Hazard to Real Madrid and an impending two-window transfer ban, and Maurizio Sarri will be keen to keep hold of the likes of Kante.

However, according to FourFourTwo via the Daily Mirror, Ligue 1 champions PSG are reportedly lining up a move for the Frenchman this summer as Thomas Tuchel looks to strengthen his midfield options. 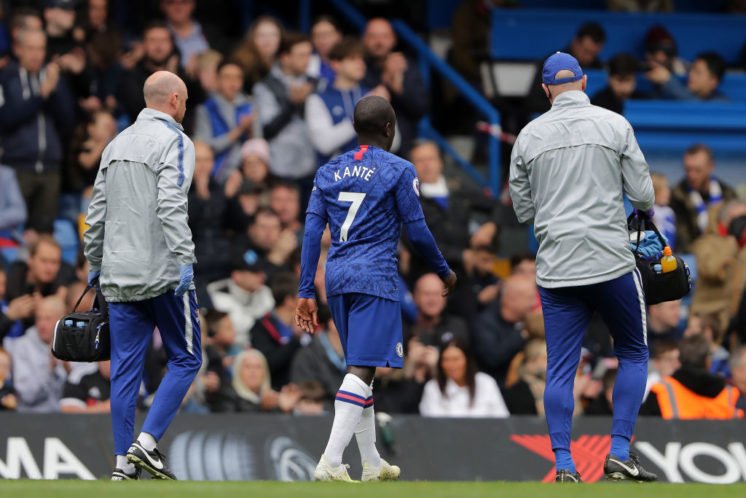 The PSG boss was said to be interested in Everton midfielder Idrissa Gana Gueye in January, but he has now turned his attention to Chelsea’s key man.

Kante signed for the Blues in 2016 for a fee in the region of £30million, after winning the Premier League with Leicester City, and has since established himself as one of the best ball-winning midfielders in the world.

How much is Kante worth? 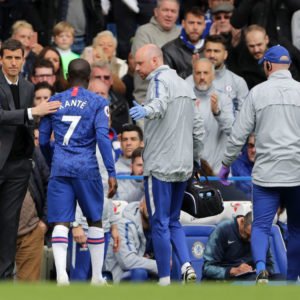 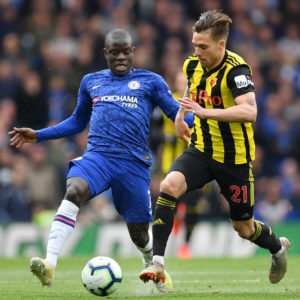 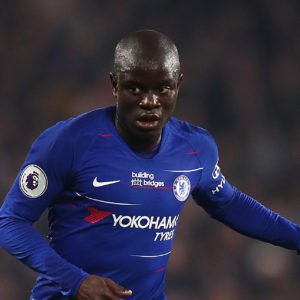