Ola Aina capped a fine season on loan with Torino with an assist in his final game for the Serie A side, as they beat Lazio 3-1.

The full-back has impressed in his 32 appearances for the Italian outfit this campaign, and his long-throw set up Iago Falque to help Torino break the deadlock against Lazio on Sunday afternoon, in their final league game of the season.

Aina has struggled for first team football at Chelsea, making just six senior appearances in all competitions, and his spell with Torino was his second consecutive season on loan. 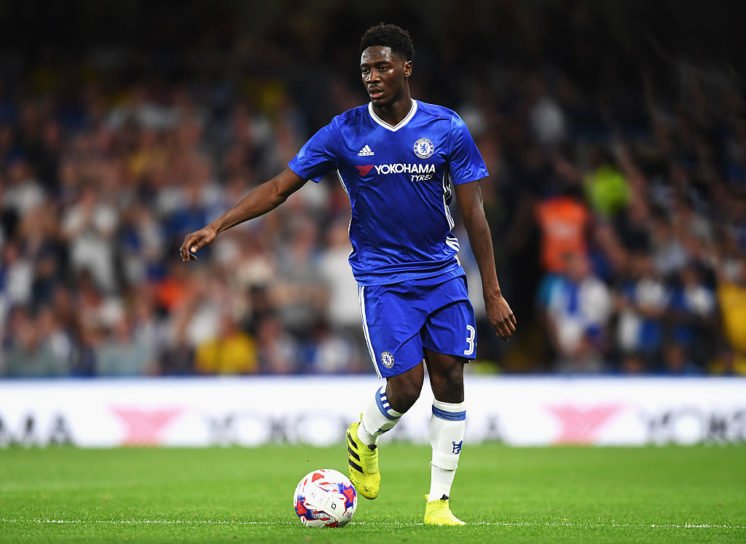 However, the Nigeria international has impressed for the Serie A side this campaign, taking his tally to three assists from right-back against Lazio, and will be hoping to compete for a first team spot at Stamford Bridge next time out.

Aina’s immediate focus for the summer, though, will be on helping Nigeria in the Africa Cup of Nations next month, after the defender was included in their provisional squad.

Should Chelsea give Aina a chance next season? 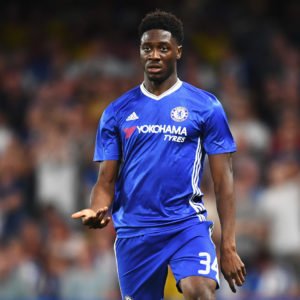