Eden Hazard is finally expected to sign for Real Madrid this evening, according to Spanish reports.

El Chiringuito de Jugones claims the Spanish side have agreed a deal with Chelsea worth €100m for the Belgian, ending months of transfer speculation.

The Chelsea star will become the second signing of the week for Los Blancos, following Luka Jovic’s arrival at the Bernabeu earlier this week. 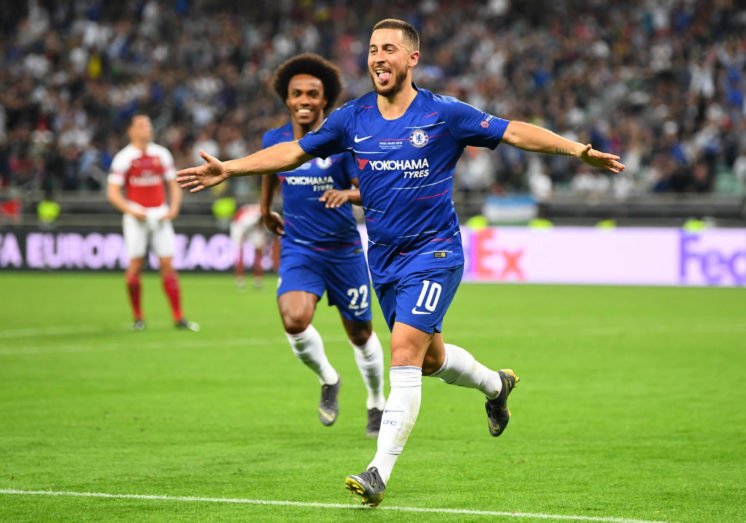 He will link up with his former Chelsea and international teammate Thibaut Courtois, who made the switch to the Spanish capital last summer.

Football legend Zinedine Zidane has pursued Hazard for a number of years and greatly admires the playmaker’s silky skills. The Belgian captain will have to fill the goal-scoring void left by Cristiano Ronaldo, who moved to Italian giants Juventus last summer. 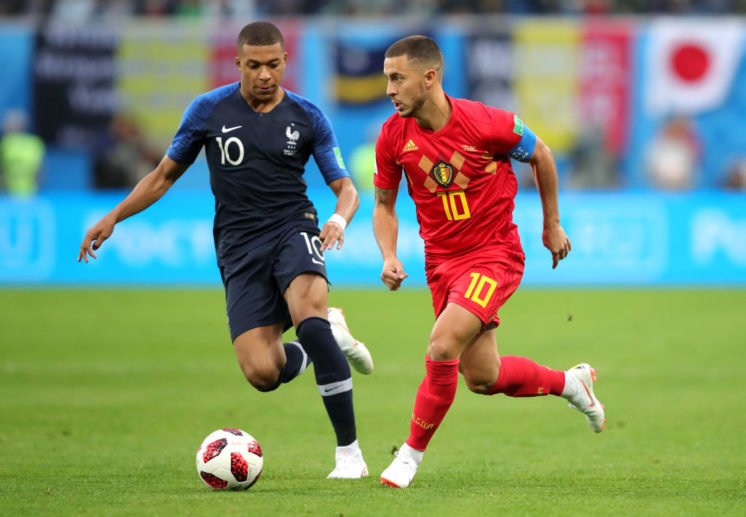 Although the deal was reportedly close to collapsing, the Blues are resigned to losing their talisman this week. Chelsea were initially haggling for €130m, but Real refused to pay the asking price as Hazard only has one year left on his contract with the London club.

Hazard returns to international duty next week, with Belgium playing Kazakhstan and Scotland in the EURO 2020 qualifiers.

Is £89 million enough for Eden Hazard? 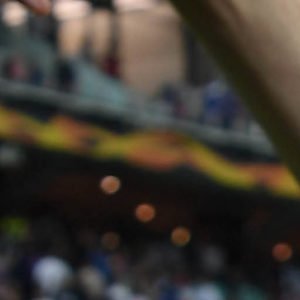 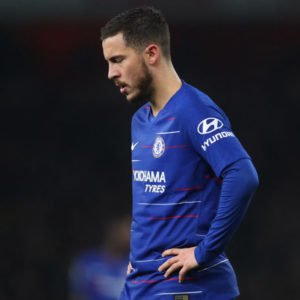