According to France Football, cited by Sports Witness, PSG’s sporting director Leonardo has turned his attention to Bakayoko, who has recently returned to Stamford Bridge following a season-long loan with AC Milan. 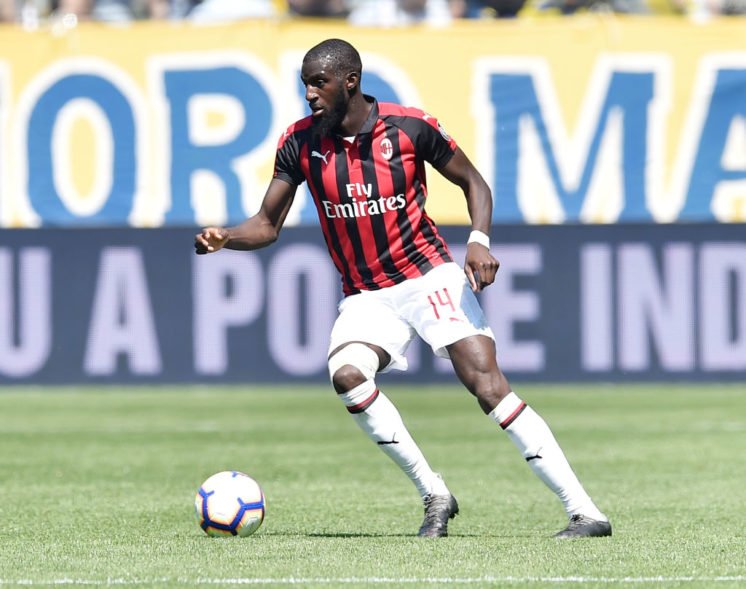 The 24-year-old was a key man at the San Siro last season, however, a proposed permanent move to Italy fell through after numerous bust-ups with former Milan boss Gennaro Gattuso.

Bakayoko’s Chelsea future could now depend on who takes over from Maurizio Sarri at Stamford Bridge, with the Frenchman signing for the Blues in a deal worth £40m two years ago.

However, it appears as if PSG would be a move Bakayoko would be open to, with the player revealing earlier this month that he would be keen on making the move to the Parc des Princes.

Yes, for sure, one day I would like to play in Paris, I cannot lie about it. It’s big for me and my loved ones. We are real Parisians.

Recent reports have suggested that Chelsea value Bakayoko in the region of £35m, and a possible permanent move back to France could well be on the cards this summer. 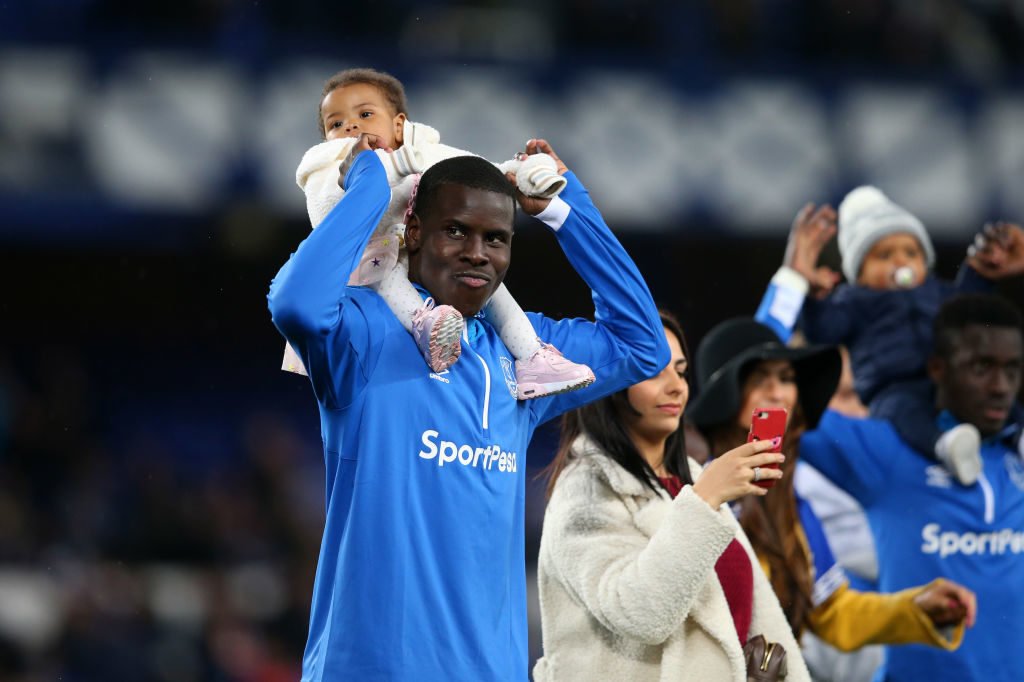 Zouma spent last season on loan at Everton, and the Toffees are reportedly hoping to sign the Frenchman on a permanent basis ahead of the new season. 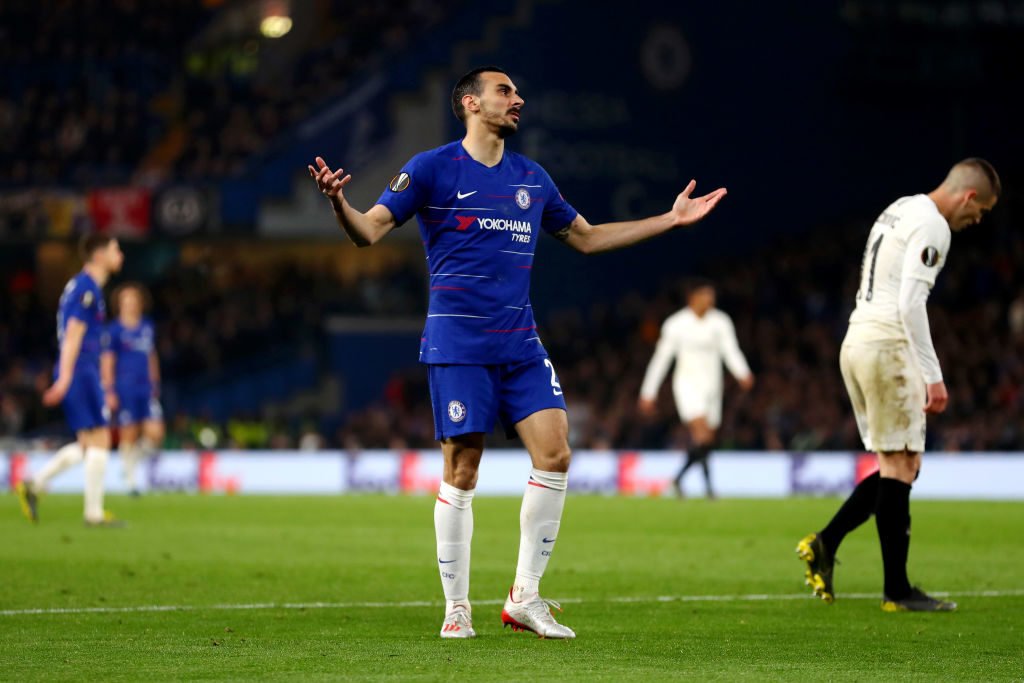 Right-back Zappacosta failed to nail down a regular starting spot last season and could be another who the Blues decide to ship out on a permanent basis. 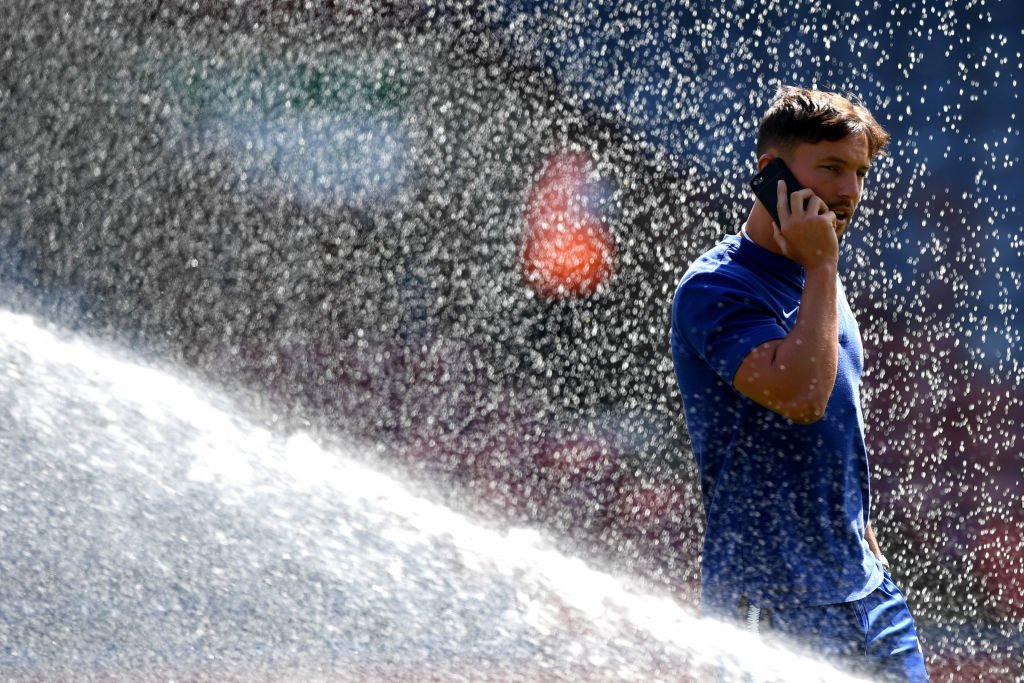 Drinkwater fell out of favour under Maurizio Sarri last season and could well end his miserable Stamford Bridge stay this summer. 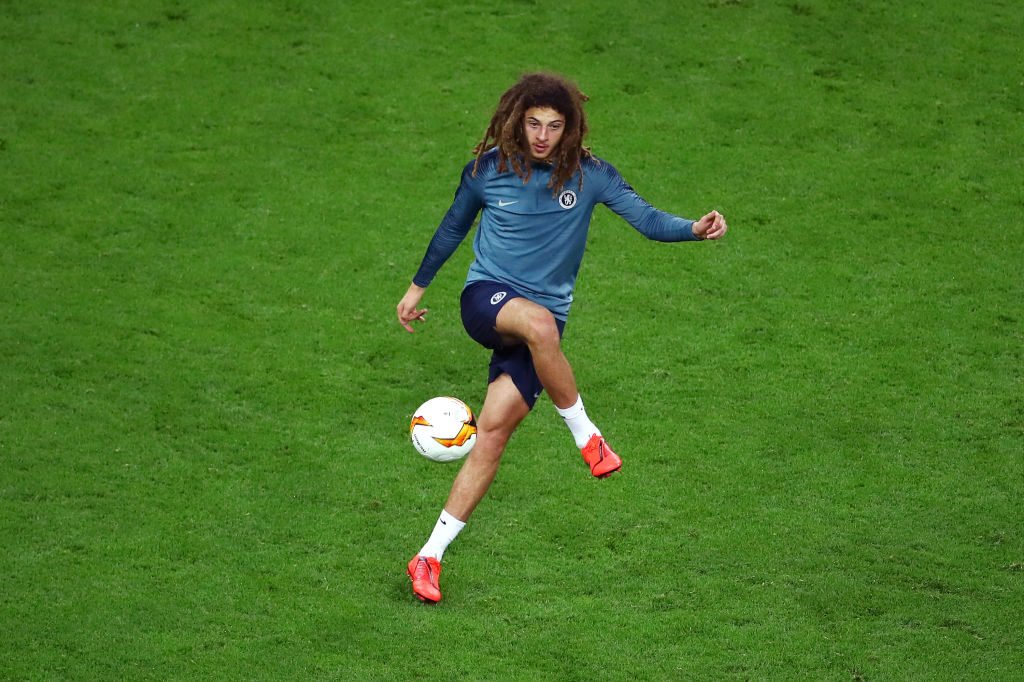 Highly-rated youngster Ampadu is reportedly wanted by Aston Villa on a season-long loan. Regular game time would be just what the talented teenager needs. 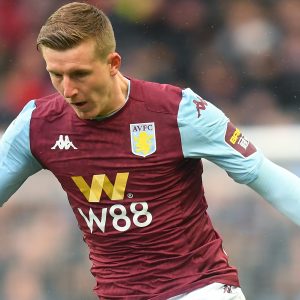 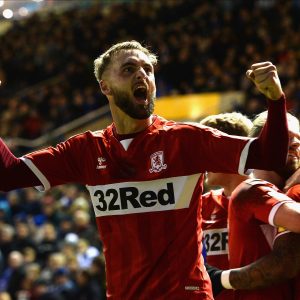