Reliable journalist Courtney Friday shared the news on social media, claiming the Royals are keen on the teenager’s services ahead of the new season.

Twitter: Understand #readingfc are keen on taking Ethan Ampadu from Chelsea on loan for the season. (@ChronCourtney)

Frank Lampard revealed in his first press conference in Japan that Ampadu had not travelled with the squad because he is looking at the possibility of the player going out on loan to gain regular minutes.

Premier League side Aston Villa are also thought to be keen on the Welshman, who has made 12 Blues appearances in two years.

Chelsea’s conveyor belt of loan talent has come under plenty of scrutiny for failing to give promising youngsters a chance to shine, but Ampadu is considered to be a key part of the Blues’ long-term future should he continue to progress at the rate he is currently.

The former Exeter City man has featured mainly in the Blues’ domestic cup competitions, displaying his versatility and impressive passing range during his time at Stamford Bridge.

Lampard, therefore, feels that a player of his quality would be wasted trying to compete for a place in a midfield stocked full of experienced European pedigree, and thus a loan move will help him develop his game further.

Where should Ampadu move? 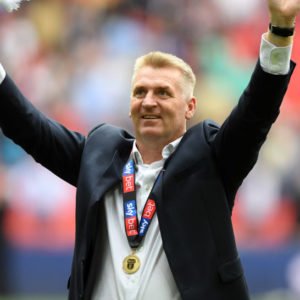 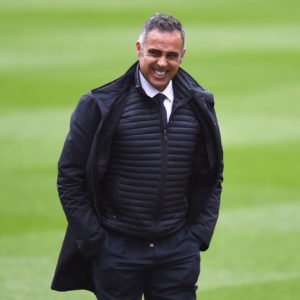