Brazilian boss Jorge Jesus has reportedly claimed he was one of the names considered to replace Maurizio Sarri at Chelsea, according to reports.

According to the Mail, the former Benfica boss has revealed that he turned down an approach from Chelsea to take over from the Italian, who left the club to join Juventus.

Frank Lampard was eventually chosen to become the new boss at the helm at Stamford Bridge, but Jorge Jesus has claimed he was also offered the role.

In an interview with Fox TV in Brazil, the now Flamengo boss claimed:

If it were for the money, I could have stayed at Al-Hilal. My agent wouldn’t want me to come to Brazil. I could also have gone to clubs in England.

Jesus also claimed he was contacted by Newcastle United after manager Rafa Benitez left the club.

It’s hard to believe the claims that Jesus was offered the job, especially as he never explicitly did so on the show.

Frank Lampard looked nailed on for the job as soon as Sarri left, although you do have to think that many managers would have turned it down due to Chelsea’s transfer situation. 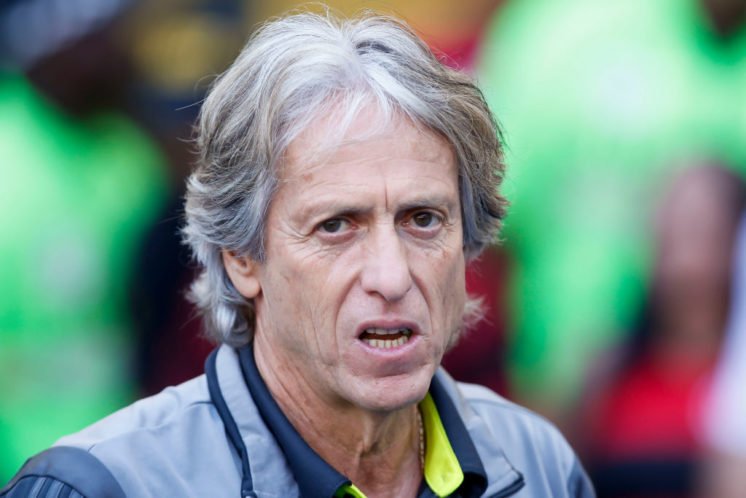 Jorge Jesus wouldn’t have been an awful appointment, but you have to feel like Frank Lampard was the right man at the time.

Should Chelsea have appointed Jorge Jesus? 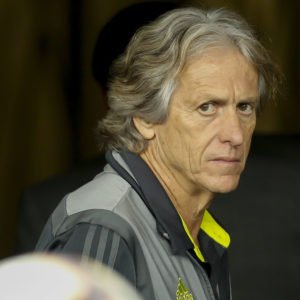 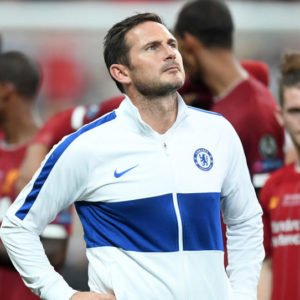