An eventful international break that saw Mason Mount earn his first senior caps for England and Emerson Palmieri return to Cobham injured has concluded with the news that Reece James has returned to training after a lengthy spell out.

The return of domestic football sees Chelsea travel to Molineux in search of just their second three points of the season, following a late collapse at the hands of Sheffield United last time out.

The Blues’ slow start to the season will be nothing new to Nuno Espirito Santos, who have endured their own difficulties trying to balance Premier League football and a packed schedule in Europe – three successive draws were followed up by a dramatic loss to Everton at Goodison Park.

Wolves hold an impressive record against top-six opposition and were able to get the better of Chelsea the last time they met so with Frank Lampard’s men still working through an extensive injury list, they will fancy their chances of grabbing yet another scalp. 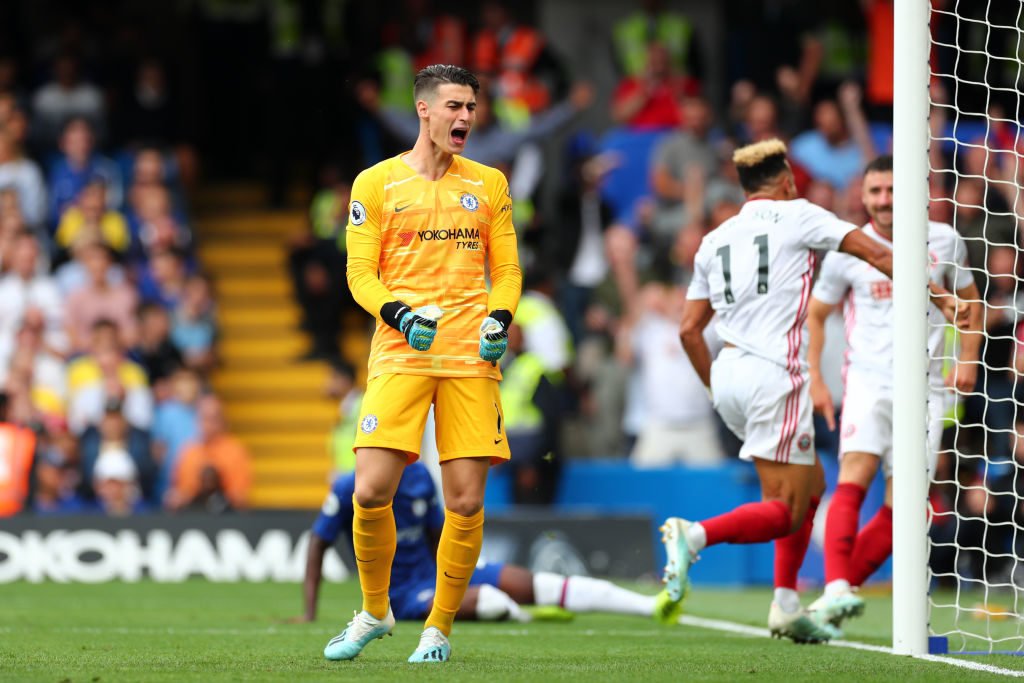 Having pushed himself into the reckoning for the number one jersey on the international stage, Kepa will be hoping his defence can rise to the occasion and keep a first clean sheet of the season. 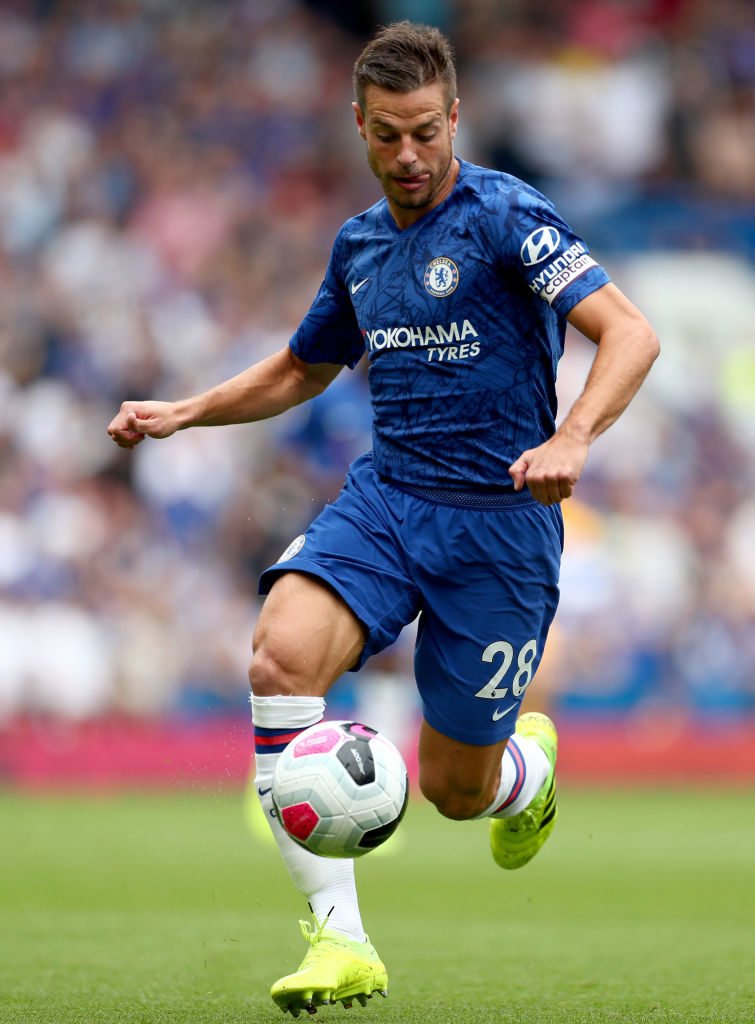 With James having returned to training the Spaniard needs to see a dramatic transformation in his performances over the next few weeks if he is going to keep his place in the side. 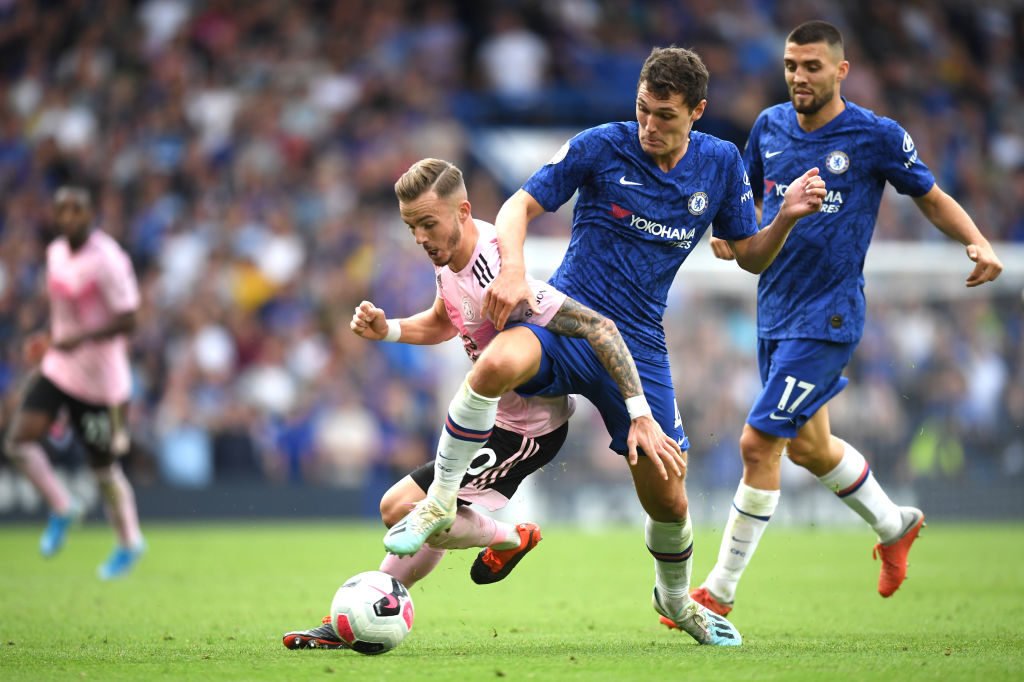 Christensen is a player who still has a lot of learning to do and yet he has been entrusted with guiding others through the game, with Kurt Zouma, in particular, showing his frailties and vulnerability this season.

The return of Rudiger will be a welcome relief to the Danish international. 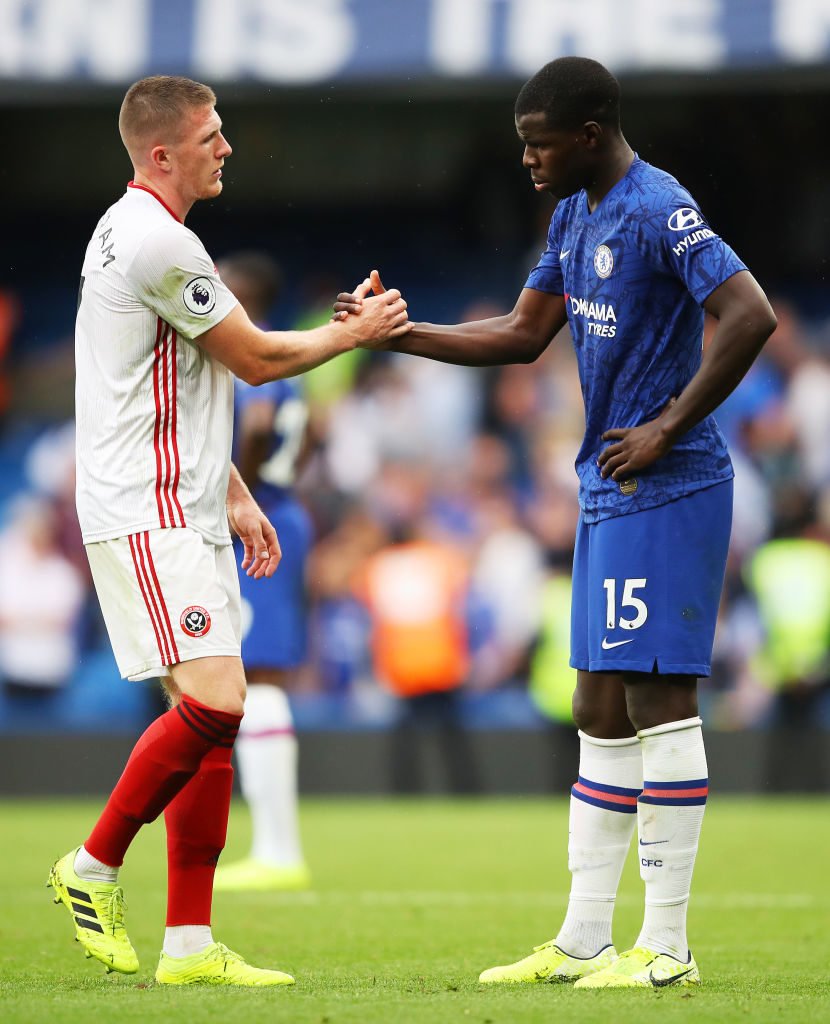 Just like Azpilicueta, the Frenchman is severely under threat of losing his place in the side should he persist with the same erratic performances that have already cost Chelsea countless points this season. 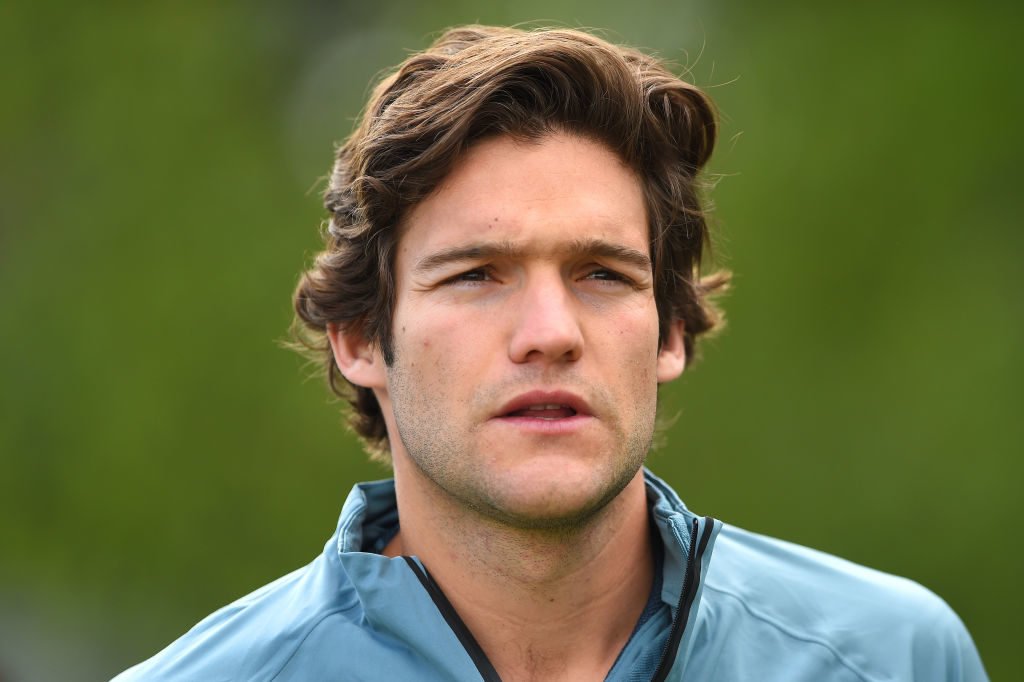 Lacking in game time and suffering from a crisis of confidence after being displaced by Emerson, Alonso will need to put his pride aside and put in a disciplined performance against a side who last season ruthlessly exploited his poor positioning and lack of pace on the break. 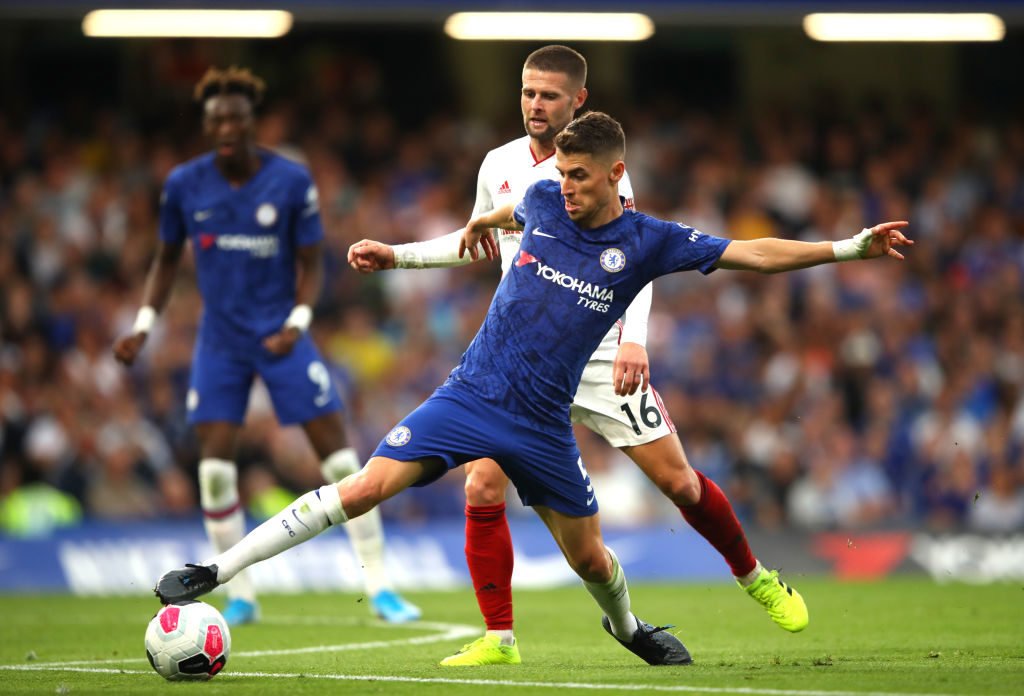 A goal from the spot during the international break will have only added to what has already been an impressive start to the new season. Mobility in and around him will be vital to ensuring Chelsea aren’t caught out when possession is turned over. 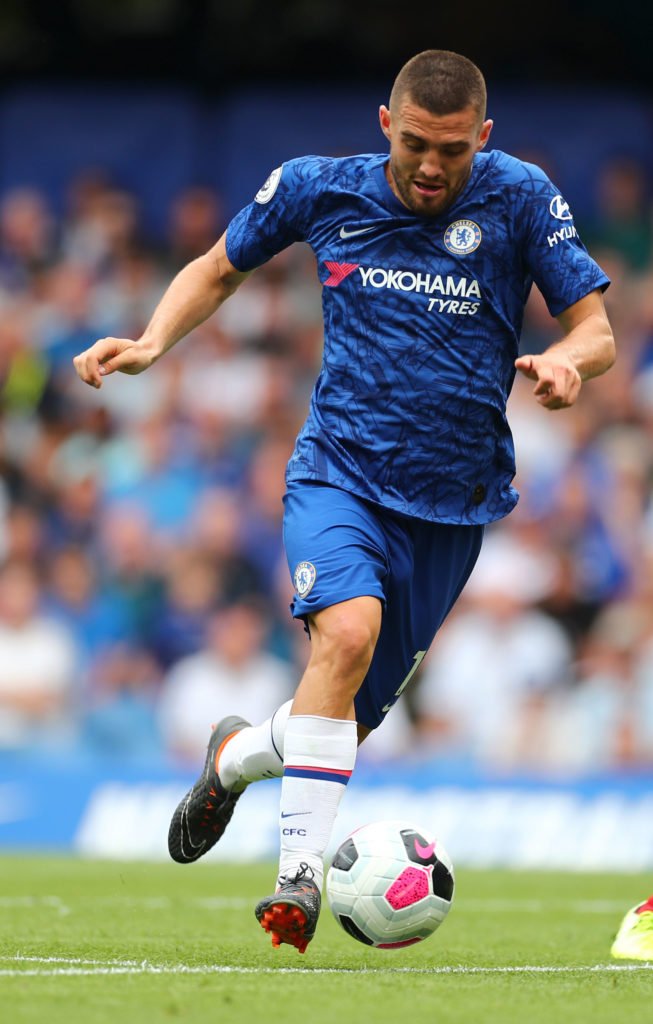 The man tasked with providing said dynamism will likely be Kovacic, filling in for the injured N’Golo Kante. The Croatian has been in sensational form, completing the highest proportion of his attempted take-ons this season, whilst also maintaining a remarkably high pass completion rate. 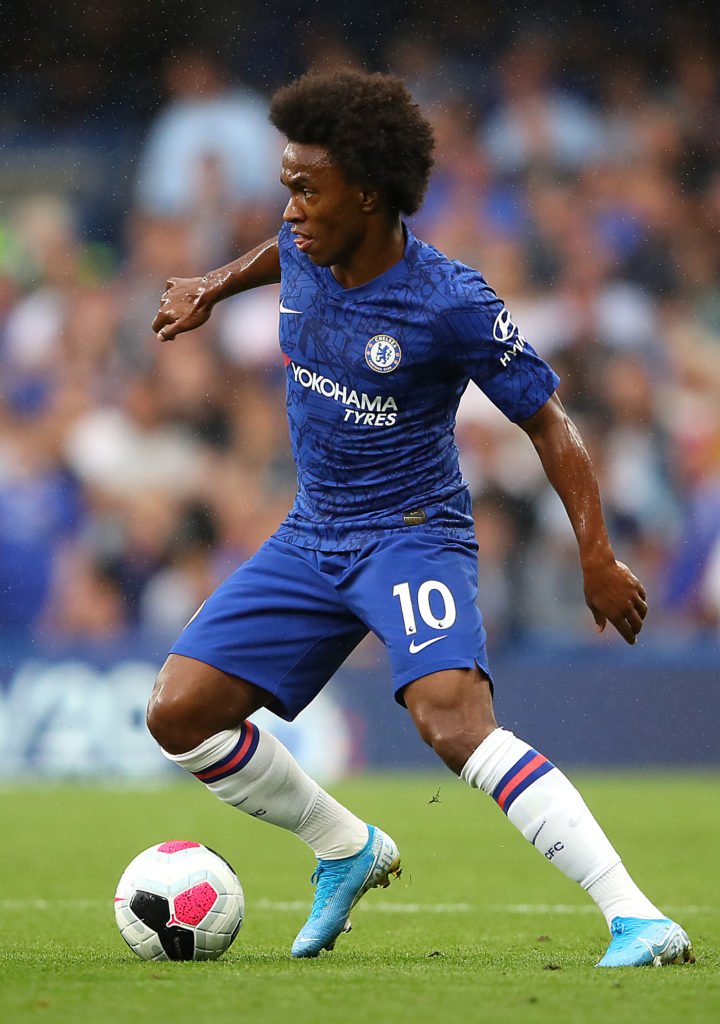 Despite his strikingly obvious drop off in performances over the past 12 months or so, the Brazilian must step up in the absence of Pedro and convince an increasingly fickle Chelsea fanbase that he still has what it takes to play for the club. 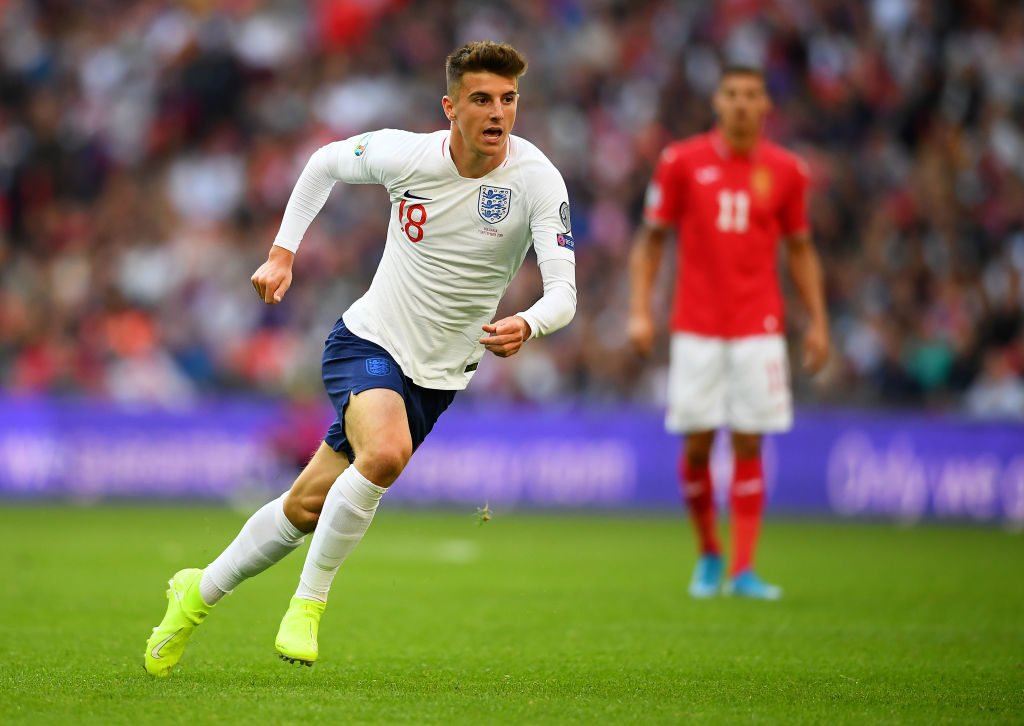 Two rather unassuming performances for England will still keep Mount’s place in the Chelsea side, as Ross Barkley continues to toil despite such an excellent pre-season. 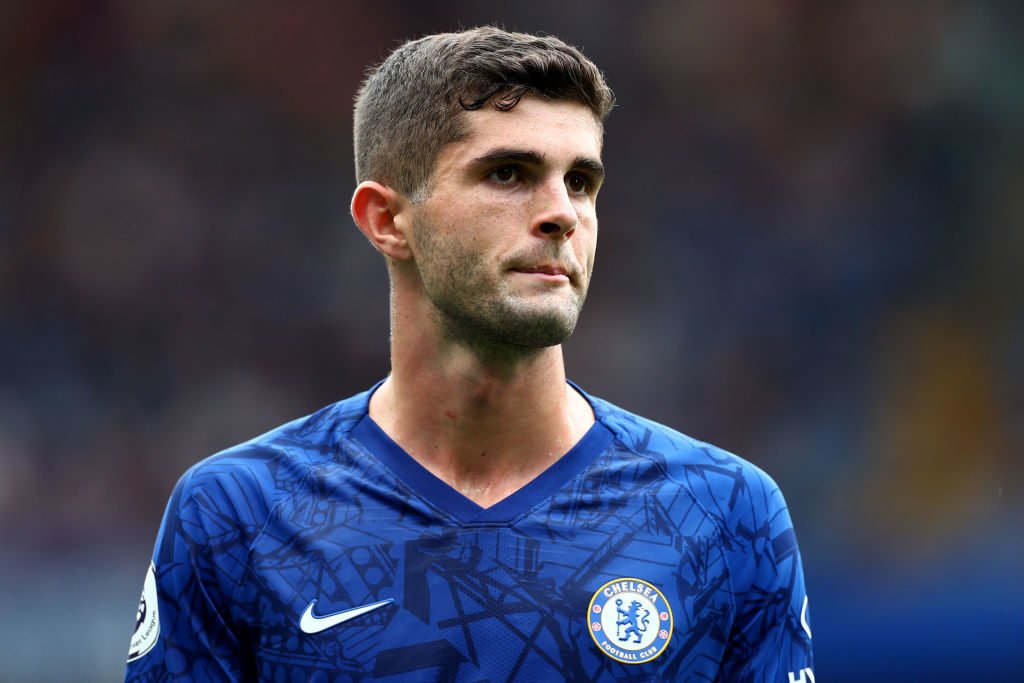 The American has struggled to make much of an impact since his big-money move from Borussia Dortmund and will need to wise up to the underhand tactics and physical nature of opposition defences if he is to succeed in England. 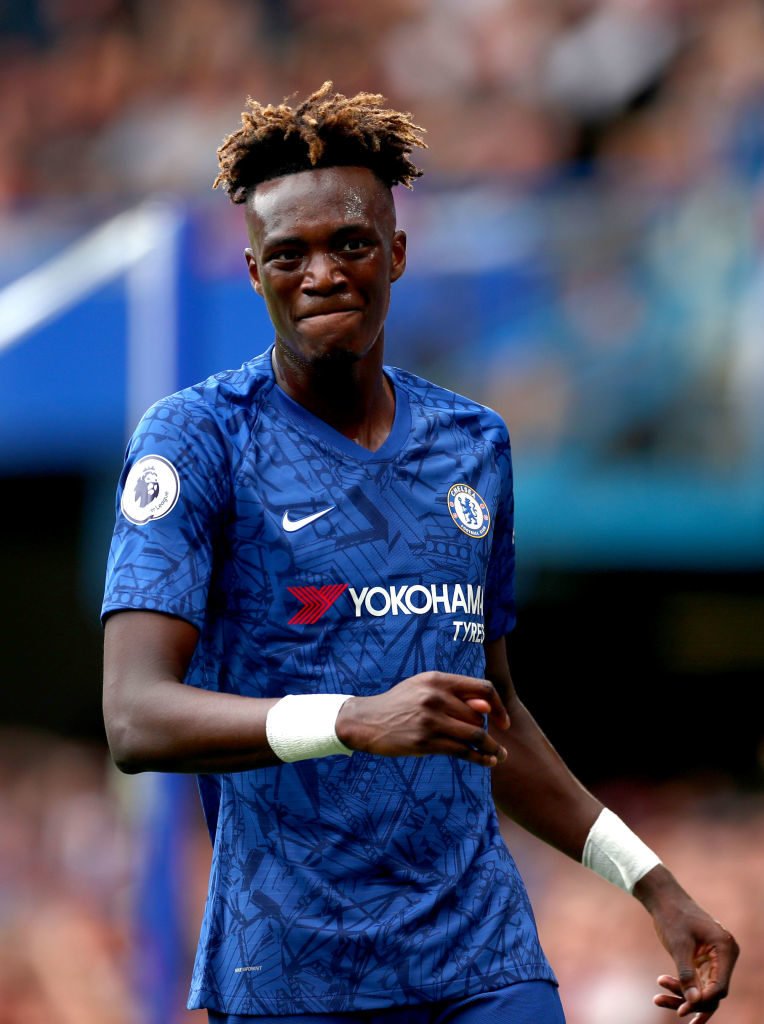 Back-to-back braces have reinvigorated the young striker and Abraham will be looking to benefit from loose balls in the box, whilst using his rangy frame to challenge the ball aerially and release runners in behind.