Despite once more failing to pick up a victory at Stamford Bridge this season, many fans were left feeling optimistic about Chelsea’s prospects for the future as a second-half resurgence nullified Liverpool’s attacking prowess whilst also creating some guilt edged chances to rescue a point from the game.

Grimsby should provide a far less strenuous test than that of the Premier League’s early pacemakers but the dangers of complacency must be made clear if Frank Lampard wants to avoid an upset by claiming his first victory at the ground that bought him so much success as a player.

There is also the added impetus of potential returns from injury for both Reece James and Callum Hudson-Odoi, with the two academy prospects earmarked as the catalyst for a drastic if not unrealistic upturn in form. Injuries at the weekend have meant that whilst rotation will be in place for the Carabao Cup tie, many first-team players who may have otherwise been in line for a rest will likely start. 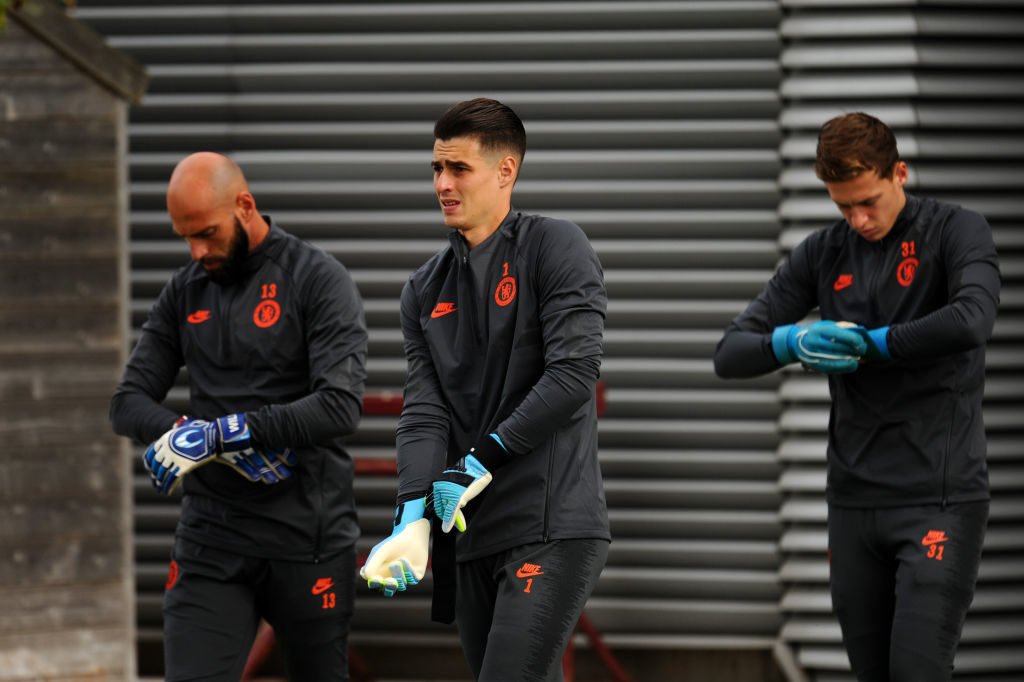 With a hectic start to the new campaign, Kepa has played every minute and is very much deserving of a rest. 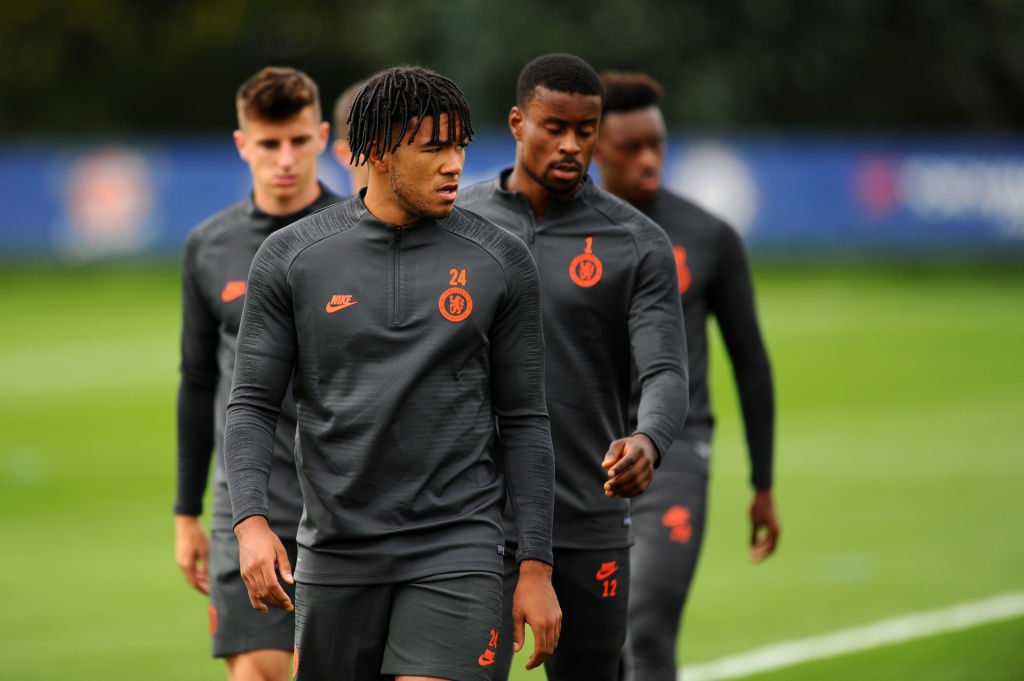 Even with Cesar Azpilicueta’s combative display at the weekend, James’ return from injury has been heralded as the solution to Chelsea’s defensive woes and should he make his debut against Grimsby he will be welcomed with open arms by the fans. 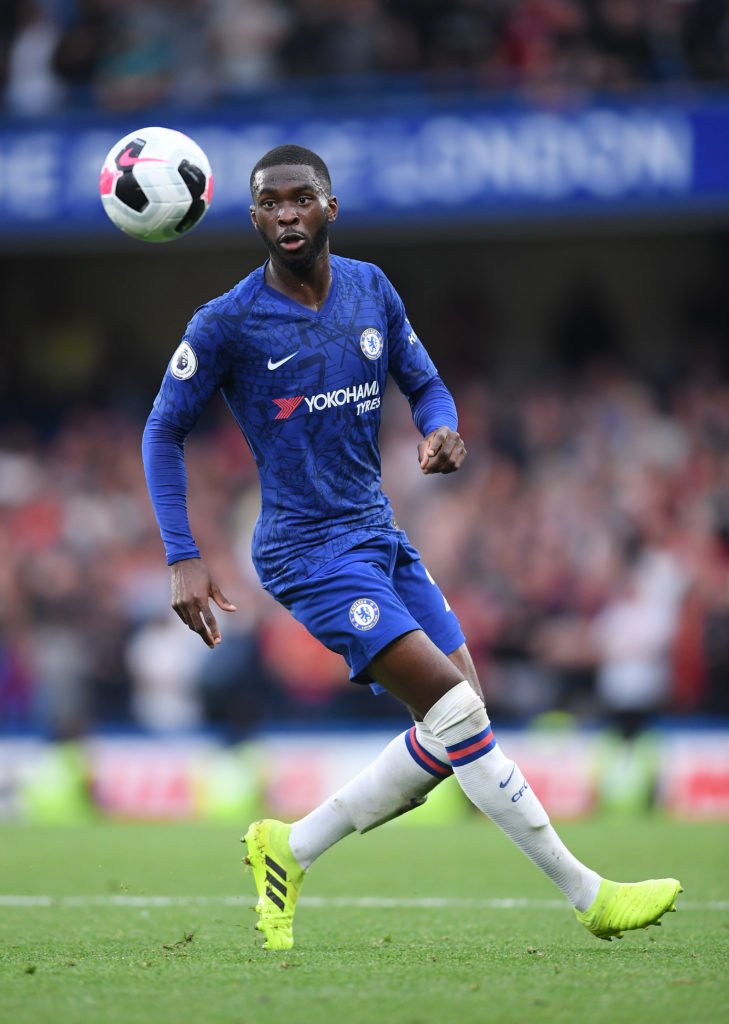 Injuries have forced Lampard’s hand and without three recognised centre backs he is likely to revert to a four-man defence. Tomori has impressed with his recovery runs and will finally be looking to add a clean sheet to his collection. 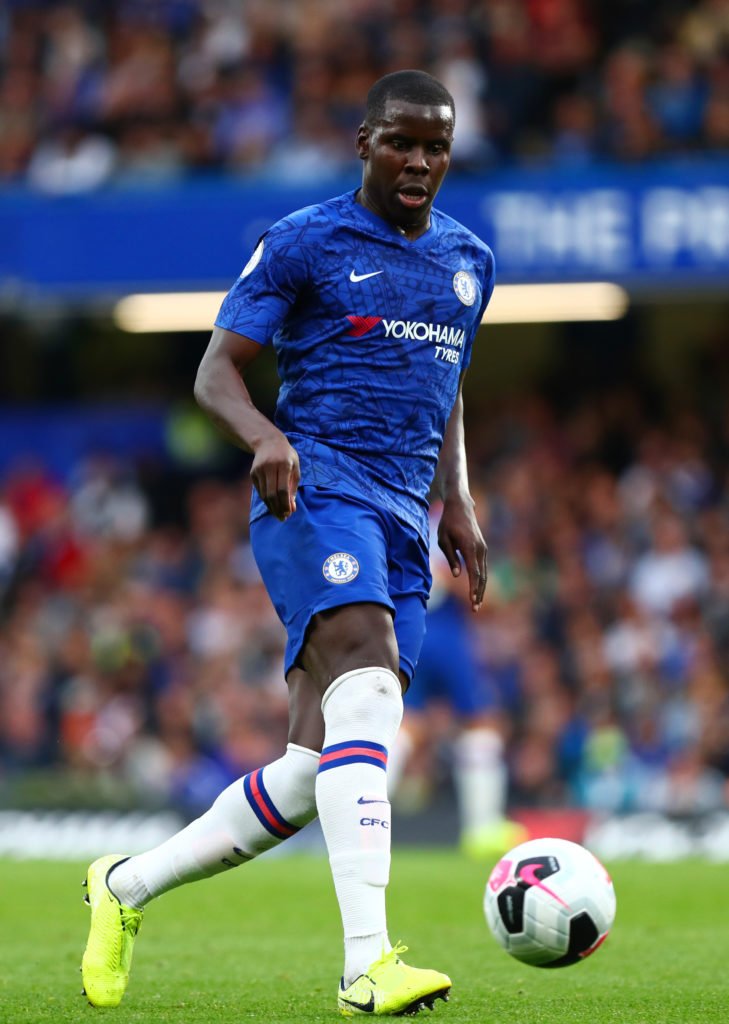 Zouma has been lucky that injuries have assured him another opportunity to try and stake a claim for his place in the side. After a string of poor performances, the Frenchman needs to build on his resolute display against Liverpool. 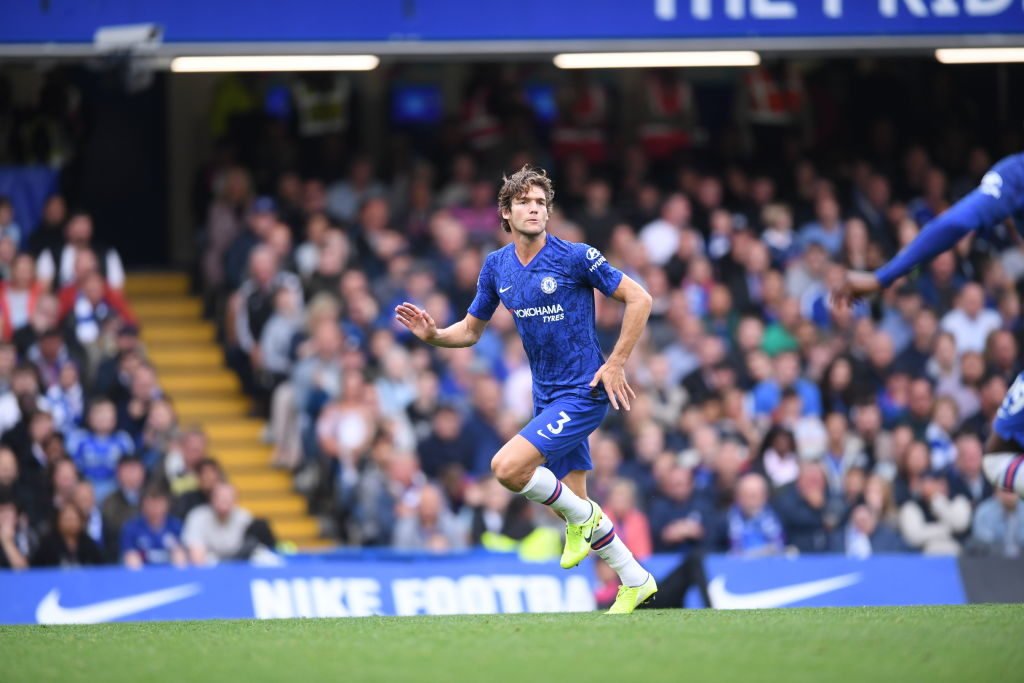 His performance at the weekend received mixed reviews as some fans felt Alonso’s deliveries were a sign of improvement, whilst others thought a cameo appearance off the bench was not evidence enough to constitute a change in fortune for the Spaniard.

His marking for the set-piece that led to Firmino’s goal left a lot to be desired and much like Zouma, it will take a consistent run of good games for fans to change their opinion. 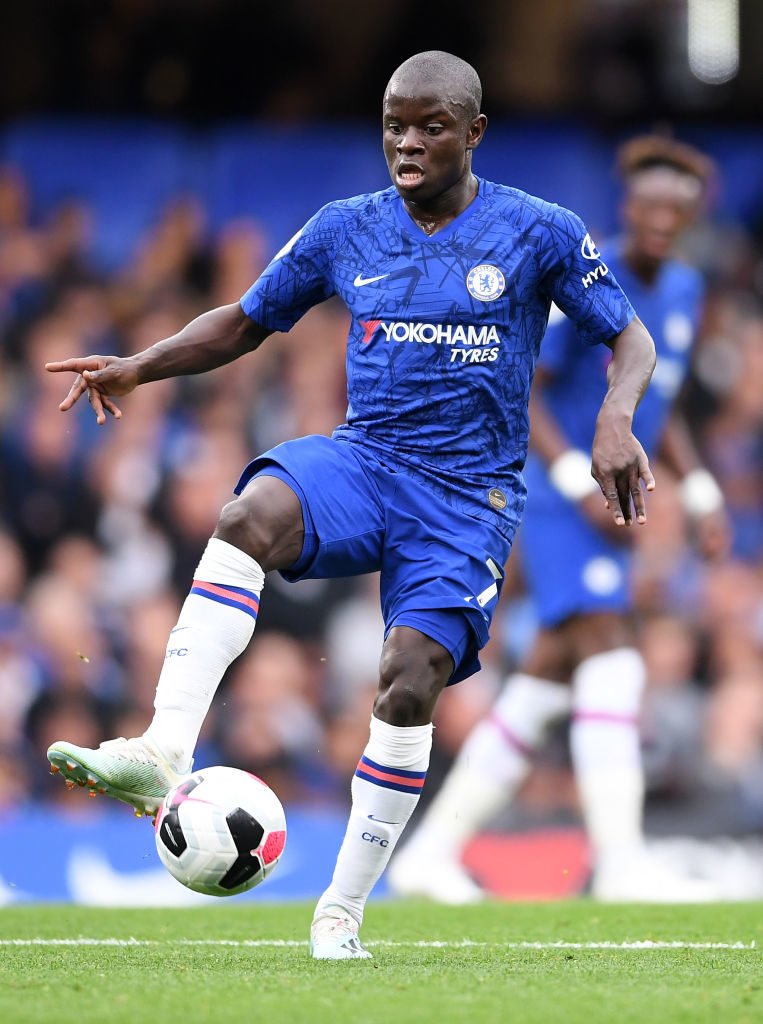 His spectacular long-range goal may not have been enough to rescue a well-deserved point on Sunday, but his return to action unsurprisingly coincided with a great team performance that had fans quickly forgetting what unfurled in the Champions League just days prior. 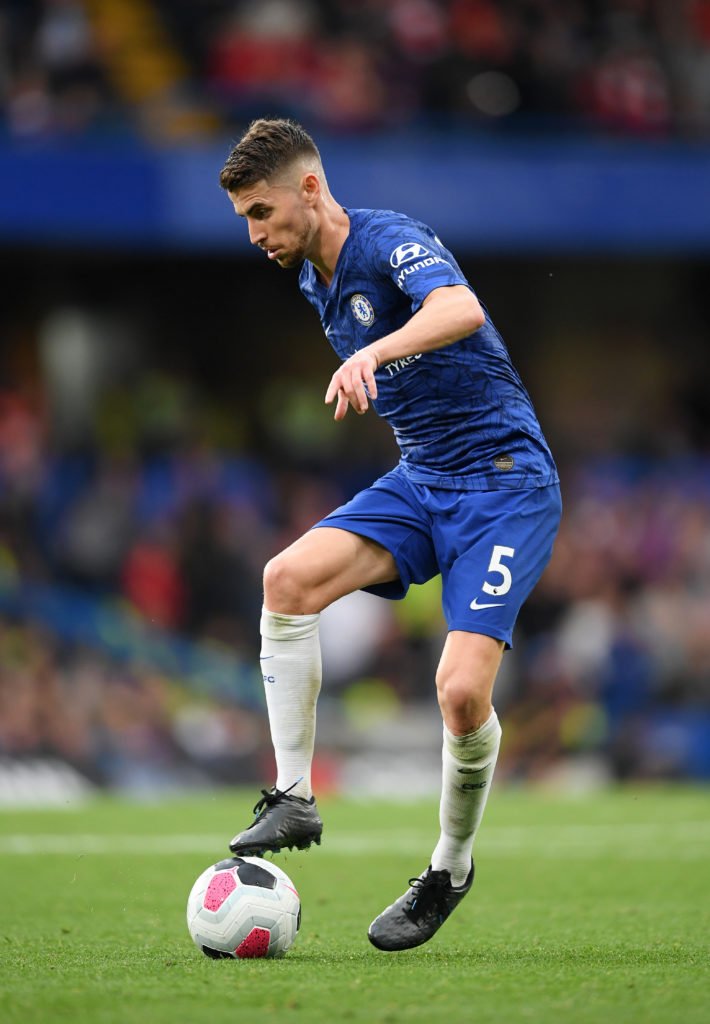 Took control of the midfield battle after the break and found a lot of success in starting attacks from deep. A lack of strength in depth means he will likely start. 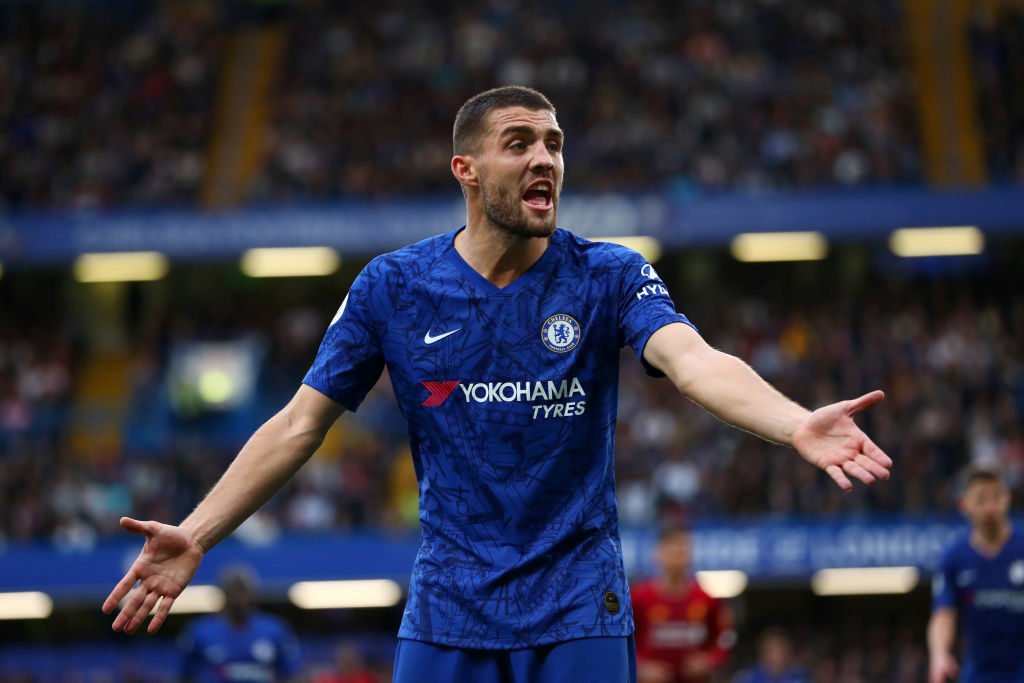 Kovacic needs to regain his ability to take a man on and distribute possesion. From the start of the season, the Croatian’s dribbles completed has dropped massively and Chelsea’s transition play has suffered as a result. 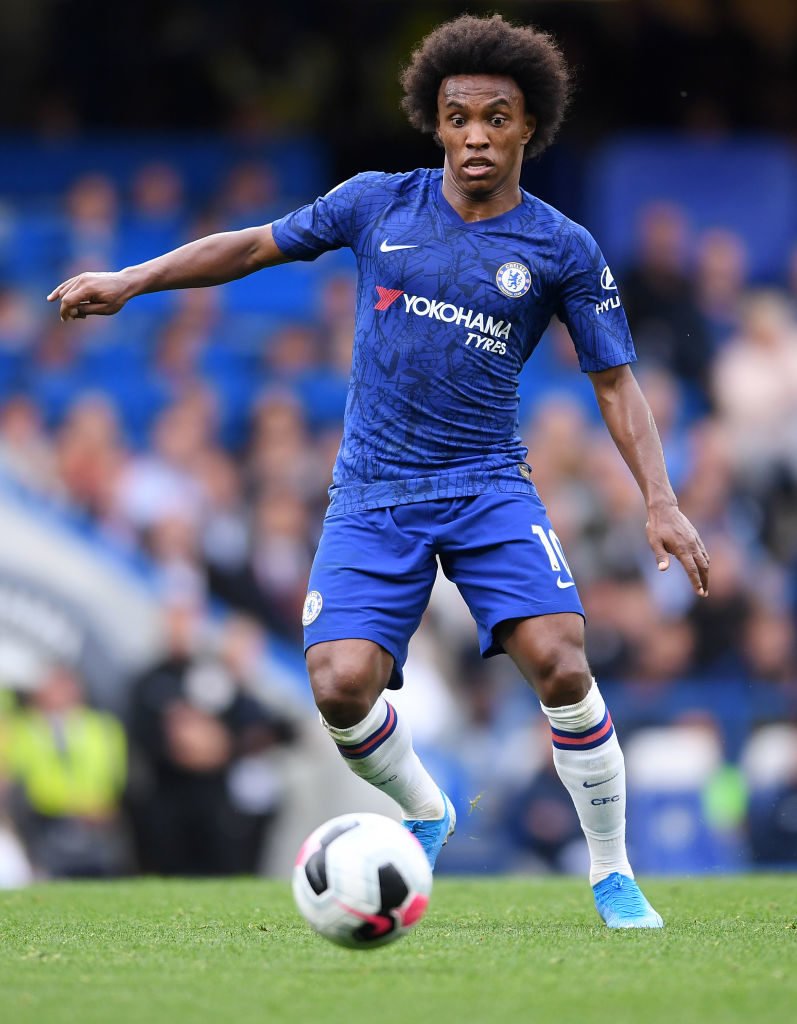 Made good use of the overlap with Azpilicueta but he must begin to convert promising opportunites into goal involvements if he wants to keep his place in the side. 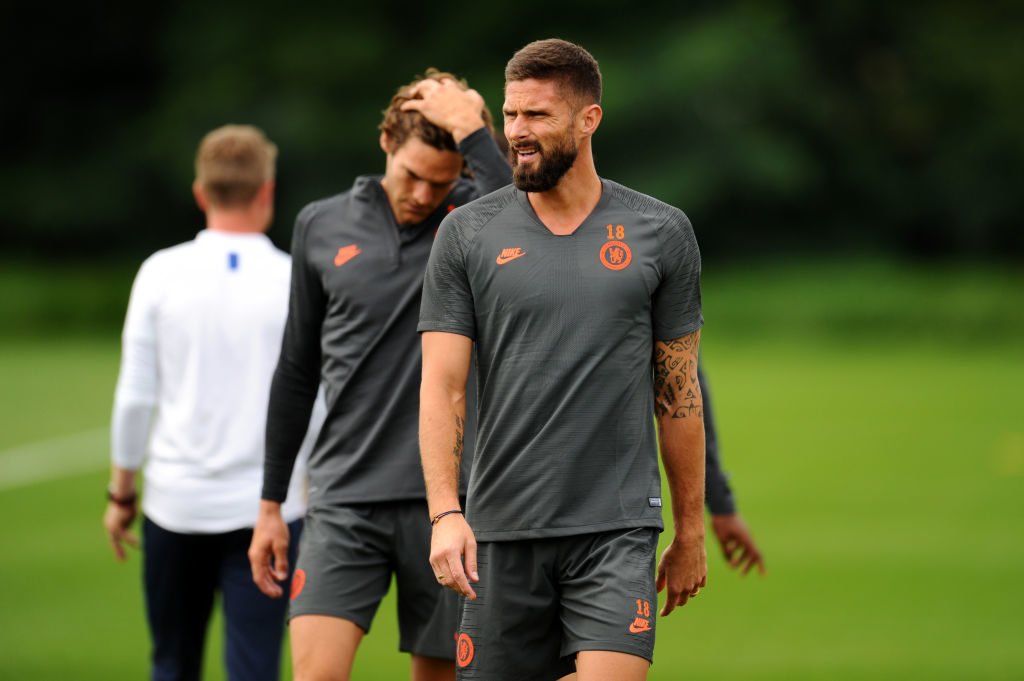 Giroud has had very few opportunities to impress and will have to quickly get to grips with Chelsea’s style of play in order to make a lasting impression. 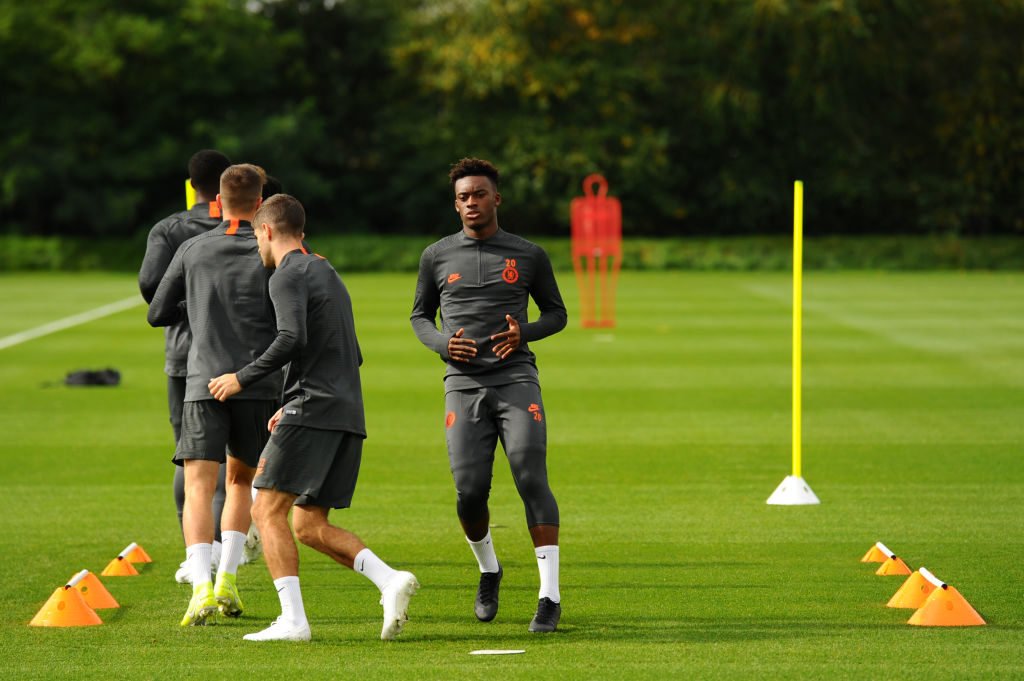 It has been touted that the youngster will make his first appearance of the season against Grimsby although if Lampard is not ready to risk him he could well make his mark off the bench.