Chelsea continue their campaign in the Champions League as they travel to the Stade Pierre-Mauroy in France to face Lille.

Lille qualified for this year’s Champions League after securing a very surprising second place finish in Ligue 1 last season; beating a very strong Lyon side in the process.

After the loss of Nicolas Pepe to Arsenal this summer, it was thought Lille would drop off; especially as the Ivorian got 22 goals and 11 assists in 38 games last season. But, Lille currently sit in fourth position in Ligue 1 after eight games, and have won their last eight matches when playing at home.

Last time out in the Champions League, les Dogues were wounded, losing 3-0 to last season’s semi-finalists Ajax at the Johan Cruyff Arena.

Likewise, Chelsea’s campaign got off to a shaky start, losing 1-0 to Spanish side Valencia at Stamford Bridge.

Both side will be looking to get their points tally off the mark in this very competitive group stage. Let’s take a look at some key battles that could decide where the game will be won and lost. 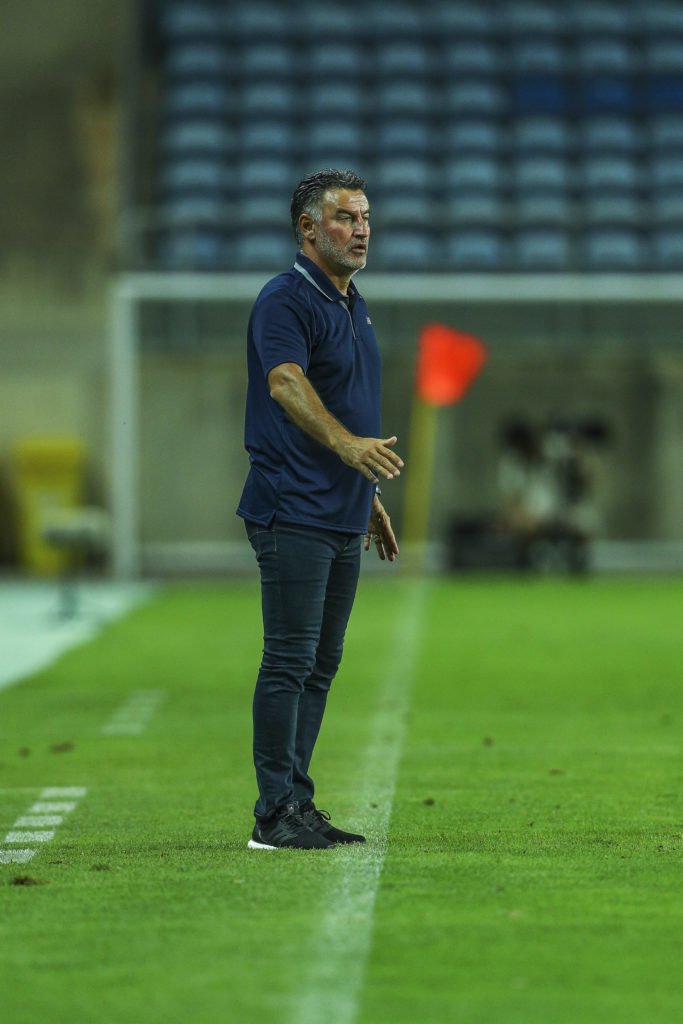 Like Frank Lampard, Christophe Galtier has a very young squad this season. Galtier has driven Lille to new heights with his brand of compact football. Lille were the best defence in Ligue 1 last season, conceding only 33 goals in their 38 games. Lampard will be relying on his attacking brand of football to counter this and put the home side under pressure early on. 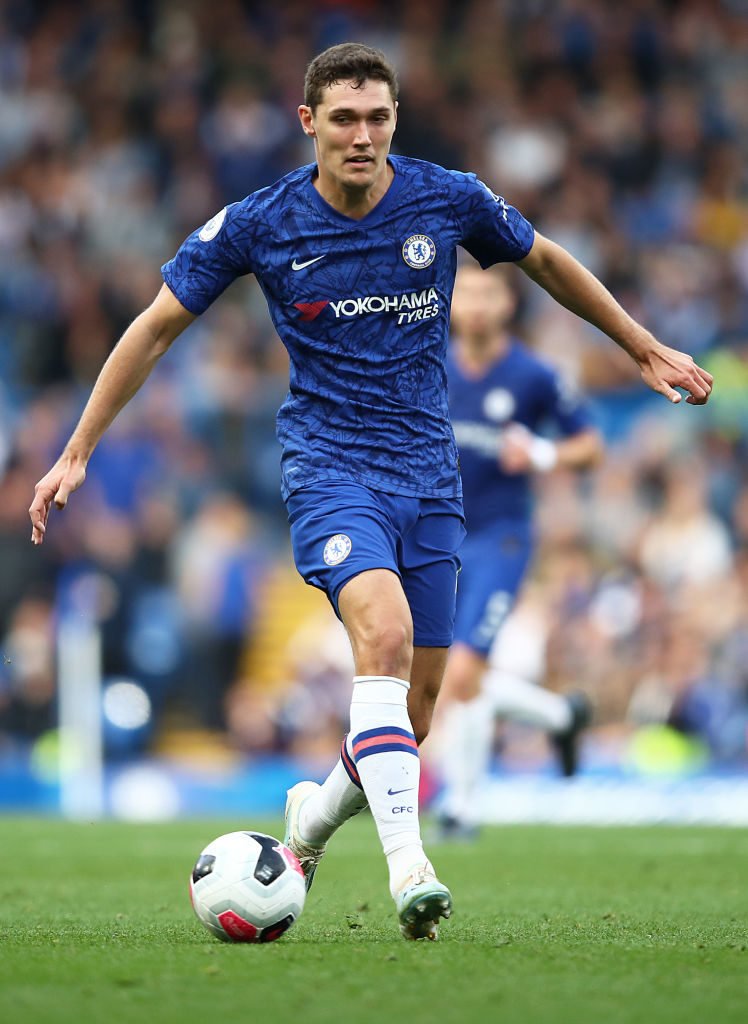 The 20-year-old Nigerian has been phenomenal for Lille since joining from Belgian side Charleroi in August, scoring six goals in eight games this season. Not only is Osimhen quick, but he is also strong, so Christensen can expect a very physical battle against the opposing striker. Playing with Tomori, Christensen will need to lead by example to calm his centre-back partner in his Champions League away debut. This is why the Dane will have to be assertive and not let Osimhen get into his stride. 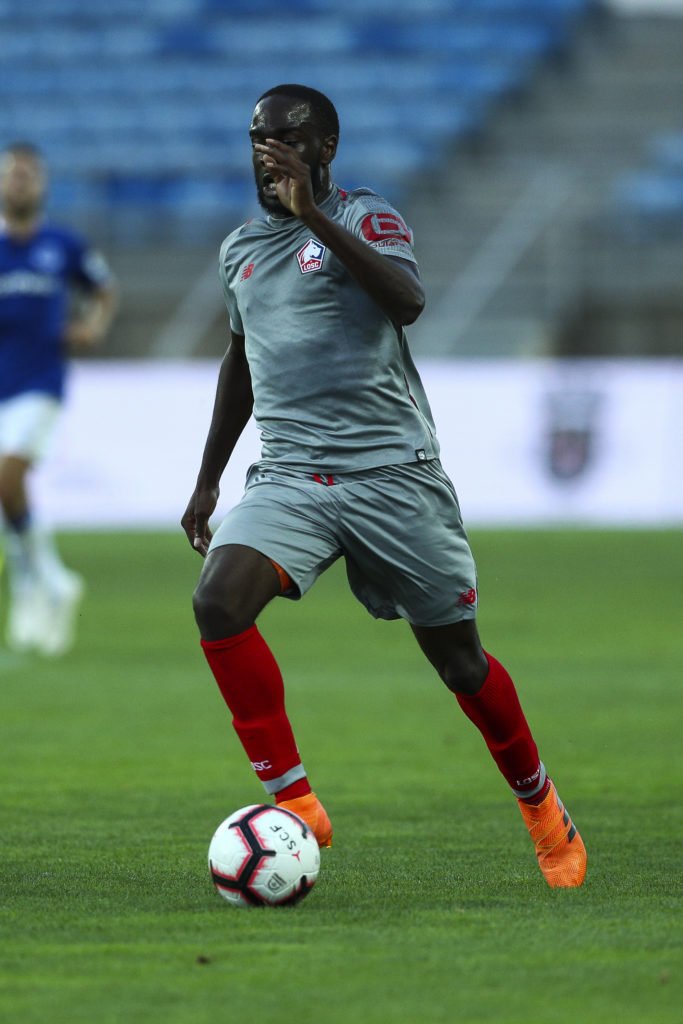 Ikone is a very exciting prospect for French football and he got his senior debut in a 4-1 win against Albania in September.

Lightning quick and very skilful, the 21-year-old will be a handful and integral to Lille’s attack. Tomori will have to be disciplined and not let Ikone get the better of him.

Tomori does have the pace to match Ikone, but he should be cautious diving in and make sure the Lille attacker is put under pressure when he is in possession. 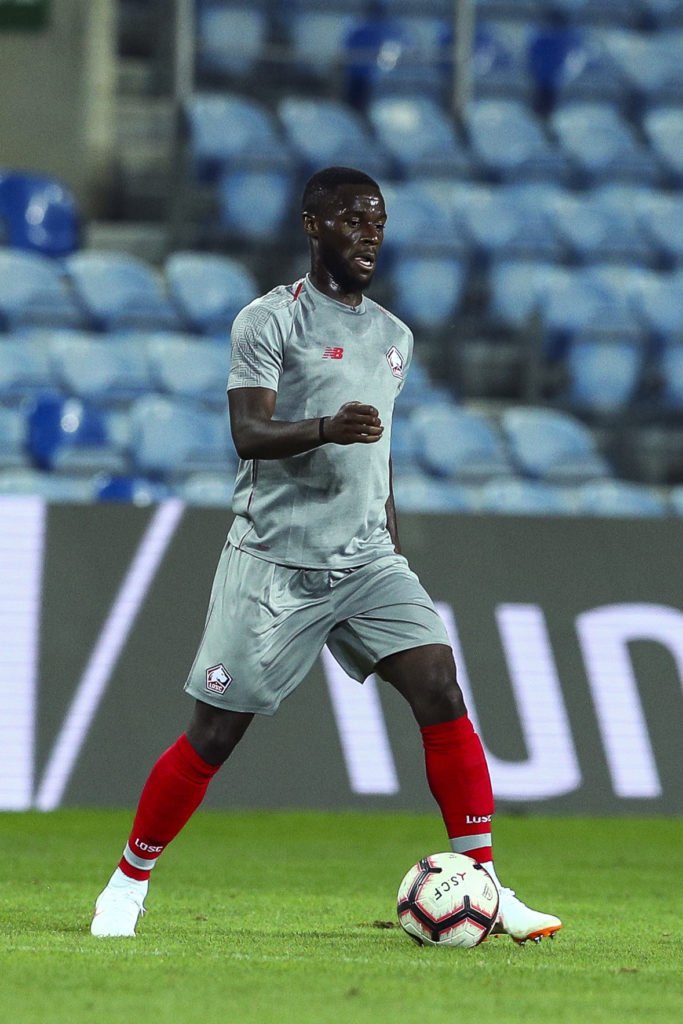 Like Ikone, he is very quick and has fast feet, making him difficult to stop. Azpilcueta will need to use his experience to shepherd Bamba into less threatening positions and cut off Lille’s left flank. 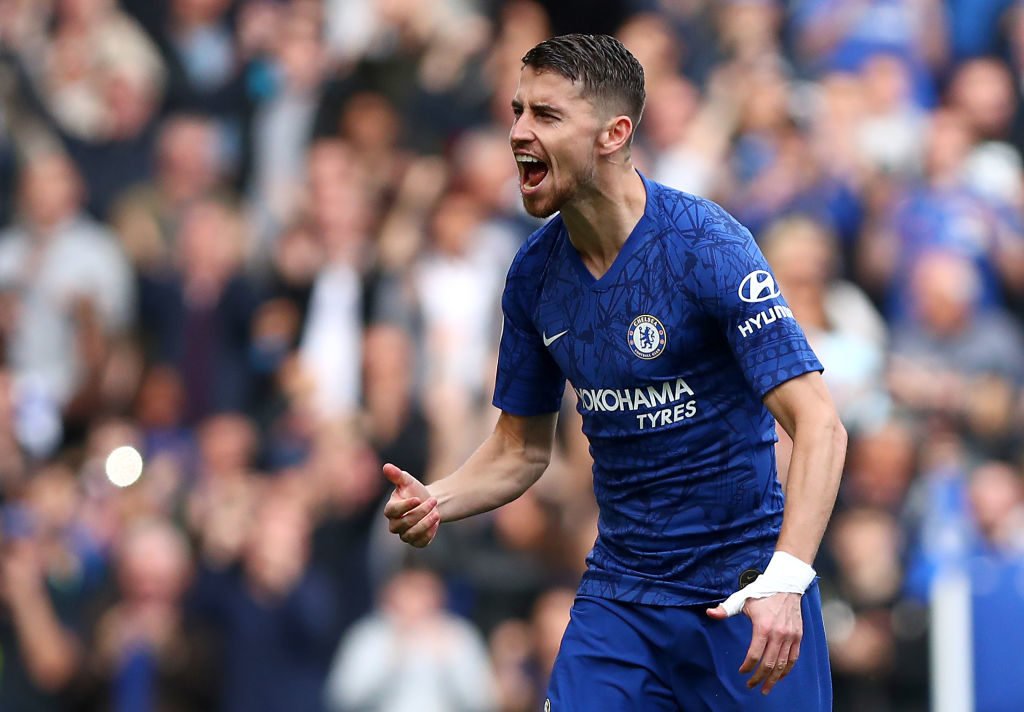 Another new signing for Lille, Andre arrived from Rennes and has a similar play style to Jorginho. Both players like to have the ball at their feet and sit deep in midfield, looking to facilitate attacks for their sides. This battle is vital in this fixture, as whoever controls the midfield has a better opportunity to win the match, especially in European competitions where both sides will be unfamiliar on how the opposition plays. 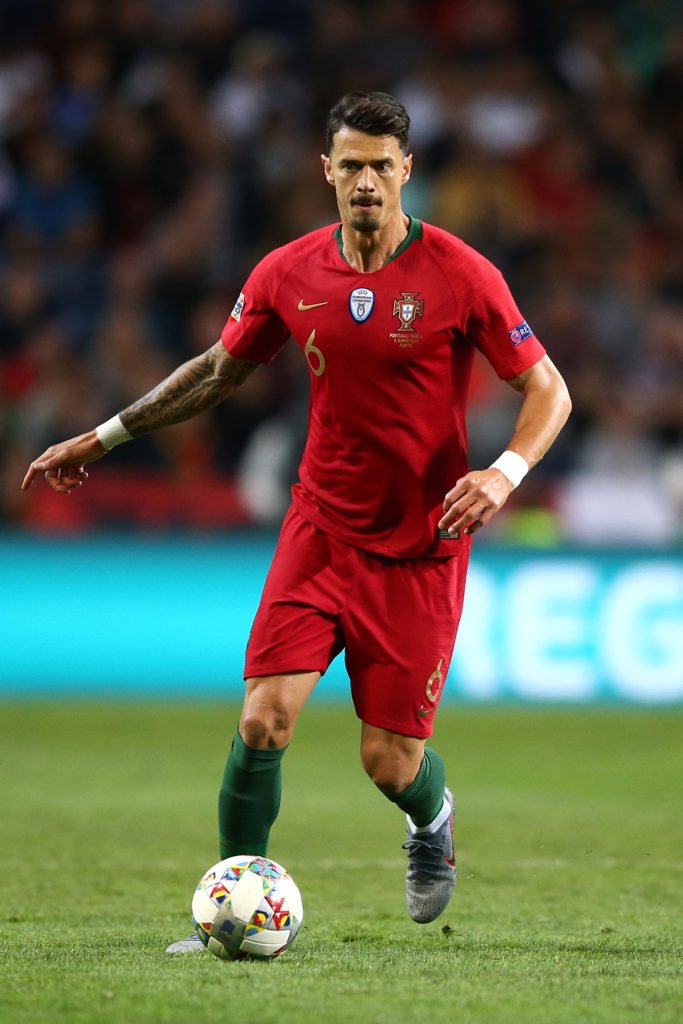 A familiar name for Premier League viewers, Fonte enjoyed seven seasons in the Premier League with Southampton and West Ham. The 34-year-old has been important to Lille’s stellar defensive record last season, appearing in 36 of 38 games last season.

Abraham will have his work cut out for him, as he faces a wealth of experience in Fonte, who will also be keeping his defensive partners alert all game.

Abraham will need to utilise his pace and be strong enough to hold off Fonte to have a successful evening in France.