Back to back victories have seen Chelsea make the perfect start to a long stretch of winnable games that will surely dictate their prospects for the season.

They now have a great opportunity to record three successive wins for the first time under Frank Lampard as they travel to St Mary’s to take on a goal-shy Southampton side in the midst of an identity crisis under Ralph Hasenhuttl.

Chelsea’s late winner inspired images of a team who have now managed to successfully merge style with substance. A game which has so often got away from the Blues this season ended with jubilant celebrations not only of a vital three points in the Champions League but also the ability of Lampard’s young side to regain their composure under hostile conditions and dominate proceedings before converting this into a well worked and ruthless winning goal.

Chelsea do however have players returning to fitness and form at a startling rate and there is reason to believe that the Blues can really kick on over the winter period, and with Lampard – recently nominated for his first Premier League manager of the month, learning more and more how to combine expansive play with ample amounts of game management in order to ground out results when the opportunity presents itself there is a stream of optimism heading into Sunday’s game. 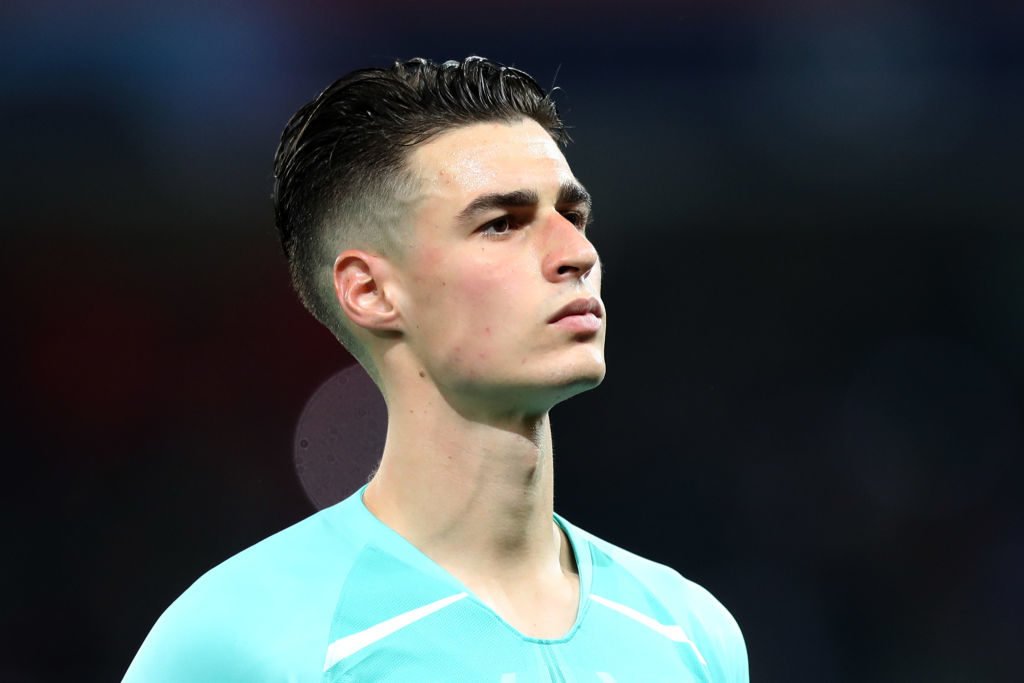 Another set piece, another goal conceded. He has to become more vocal or else risk enduring another lengthy spell without a clean sheet. 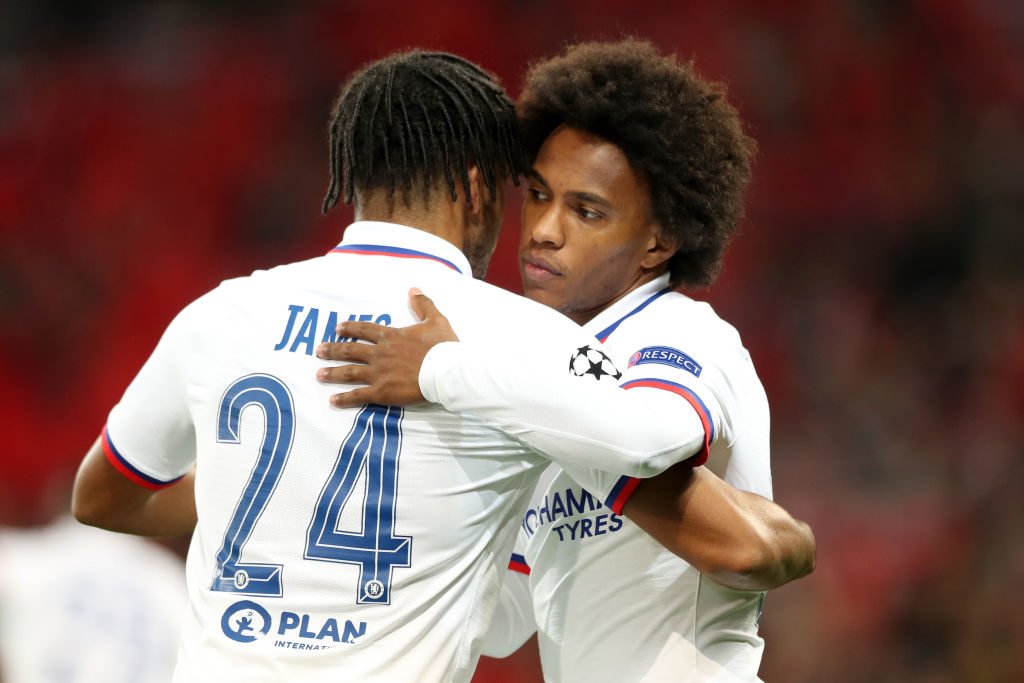 Lampard has saved him from Premier League action thus far but in a game where Chelsea should enjoy plenty of possession his ability to beat a man and deliver will prove more important than his yet to be tested defensive nouse. 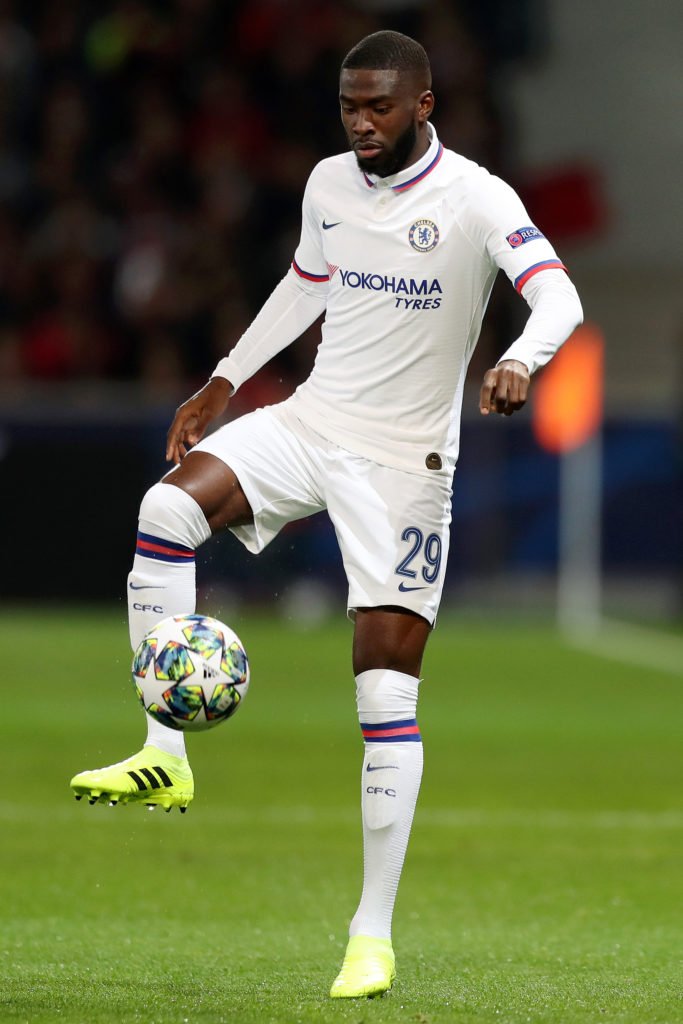 Another superb display from the back, his deep ball progression took the headlines in Lille as he laid on the opening goal for Tammy Abraham but as everyone has become well accustomed to he maintained an athletic discipline, watching the game vigilantly. Well deserving of a first England call up. 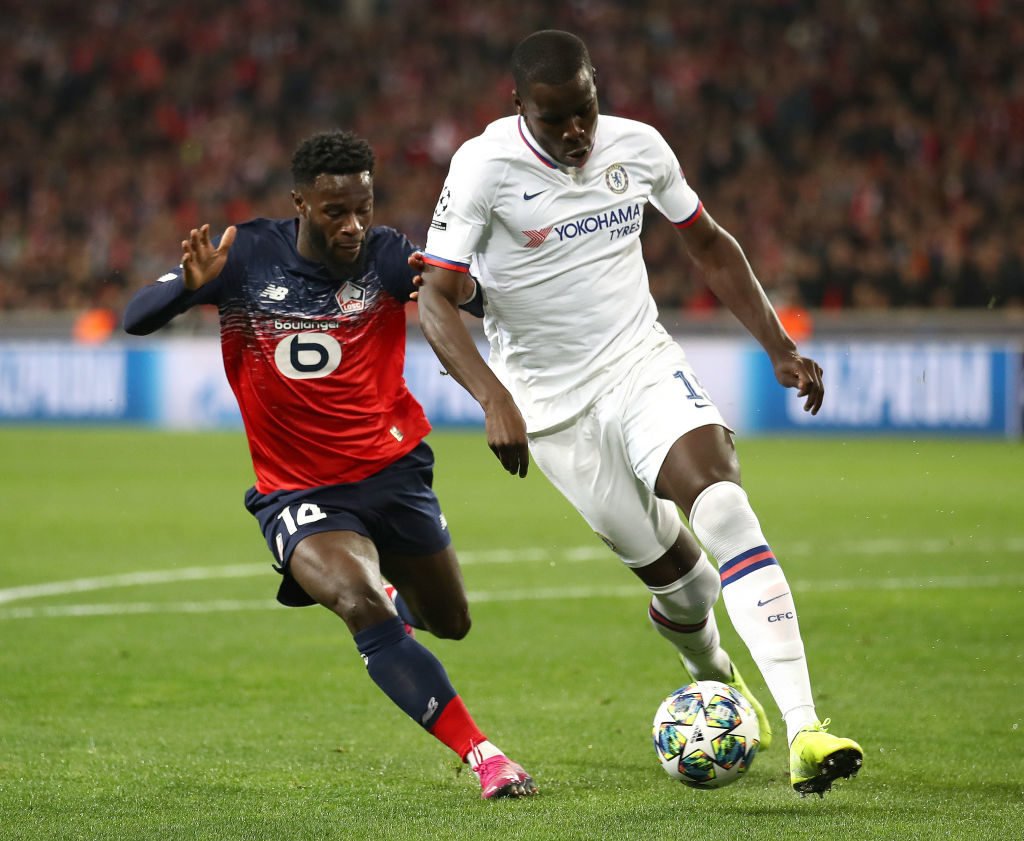 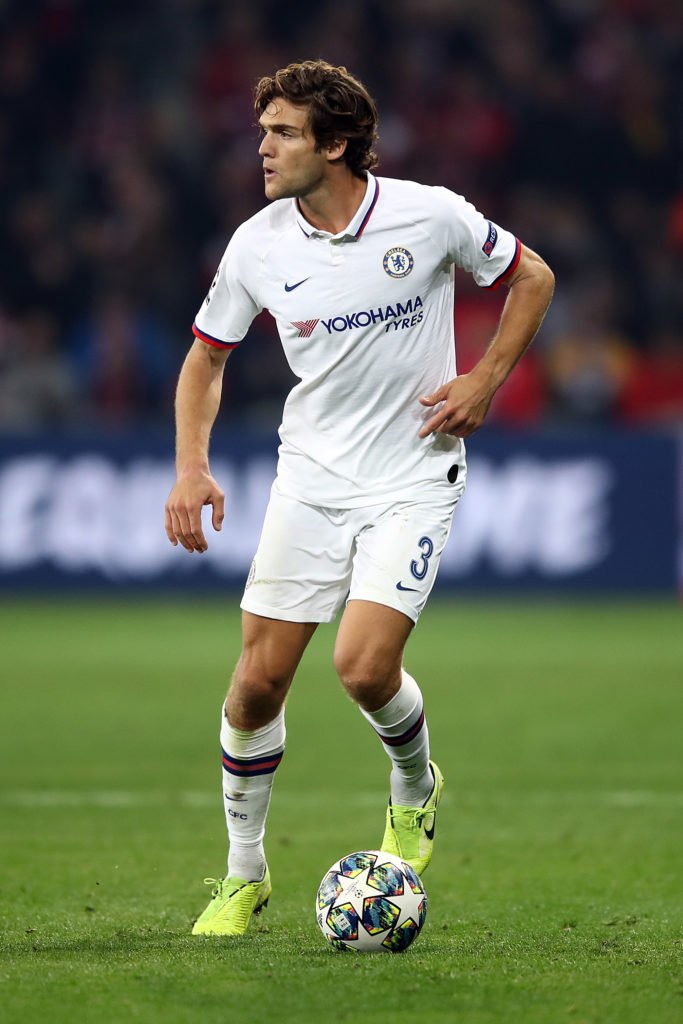 A solid display from Alonso, the fact Lille struggled to create chances out wide is due in part to his conservative display. 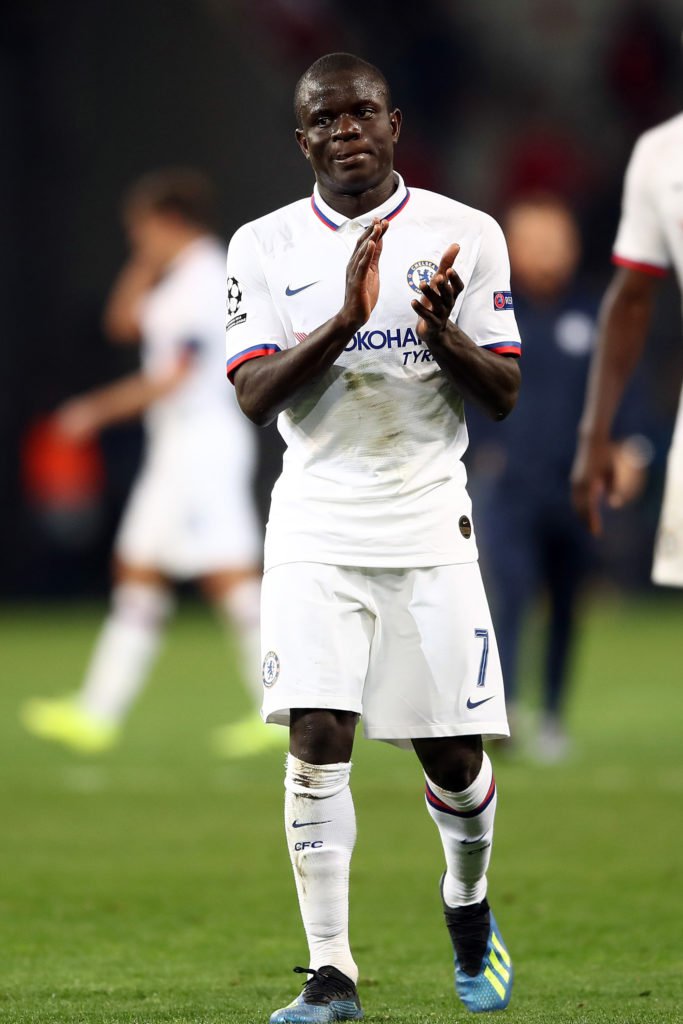 It comes as no surprise that his return to the team coincided with a dominant away performance from the Blues. This weekend’s game will be won and lost in the midfield, and Kante will need to quickly turn over possession in order to give Chelsea’s forward options time and space to create chances. 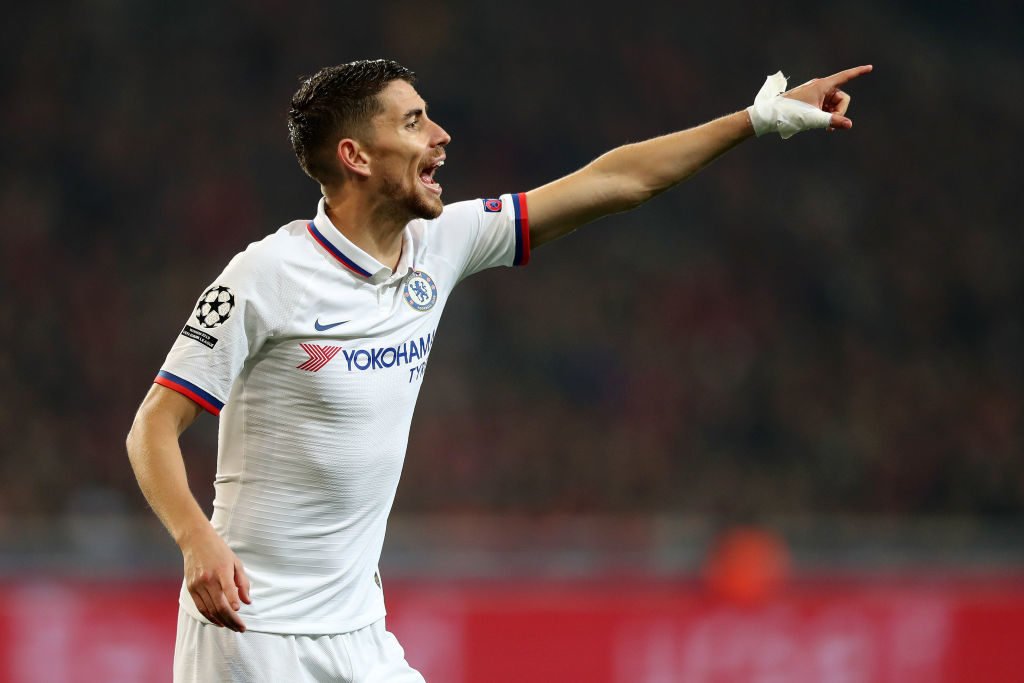 Like Kante, the Italian needs to make sure he moves the ball quickly adding pace and momentum to Chelsea’s play. 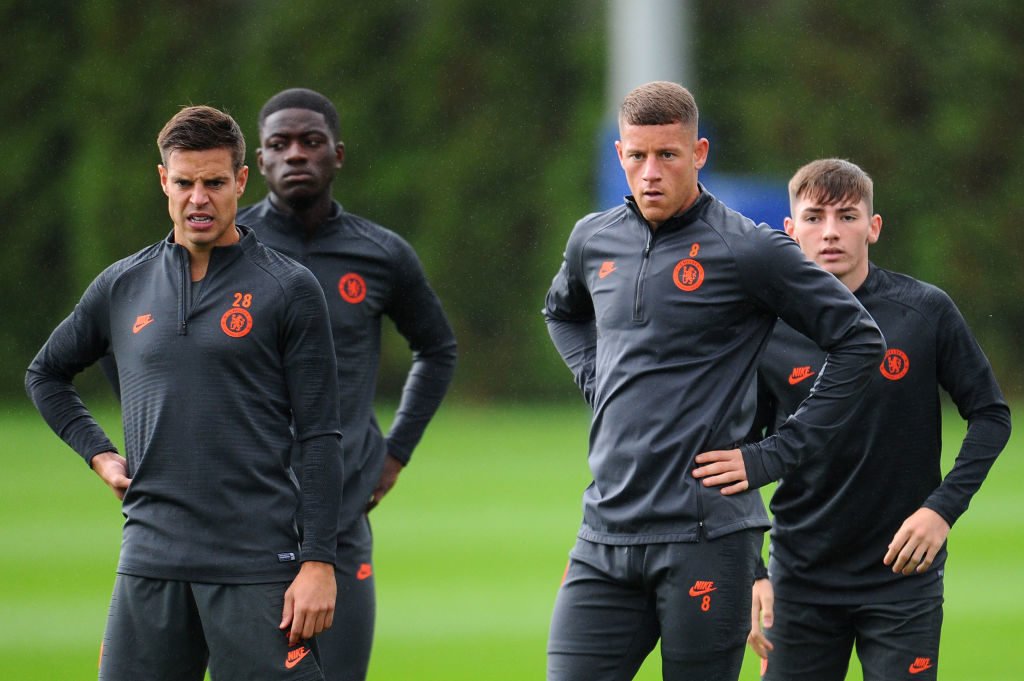 Thrived in last season’s instalment of Sunday’s fixture. Barkley is a player whose off the ball movement makes all the difference to his performance, if he can offer himself for the ball and distribute it quickly he’ll be able to make the late runs that have proven so successful over the past few seasons. 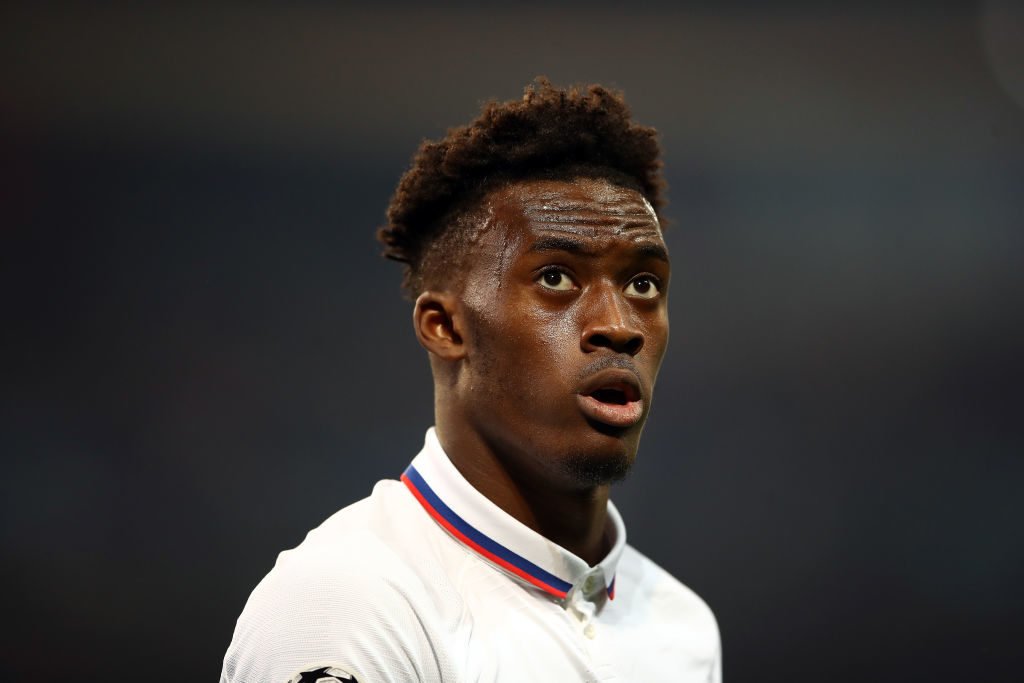 Whilst Willian is probably more deserving than ever of a place in the starting XI, it was only from Hudson-Odoi’s pinpoint cross that the Brazilian was able to strike the winning goal in midweek. The youngster has been nothing short of a revelation upon his return to the side and he must surely be match ready. 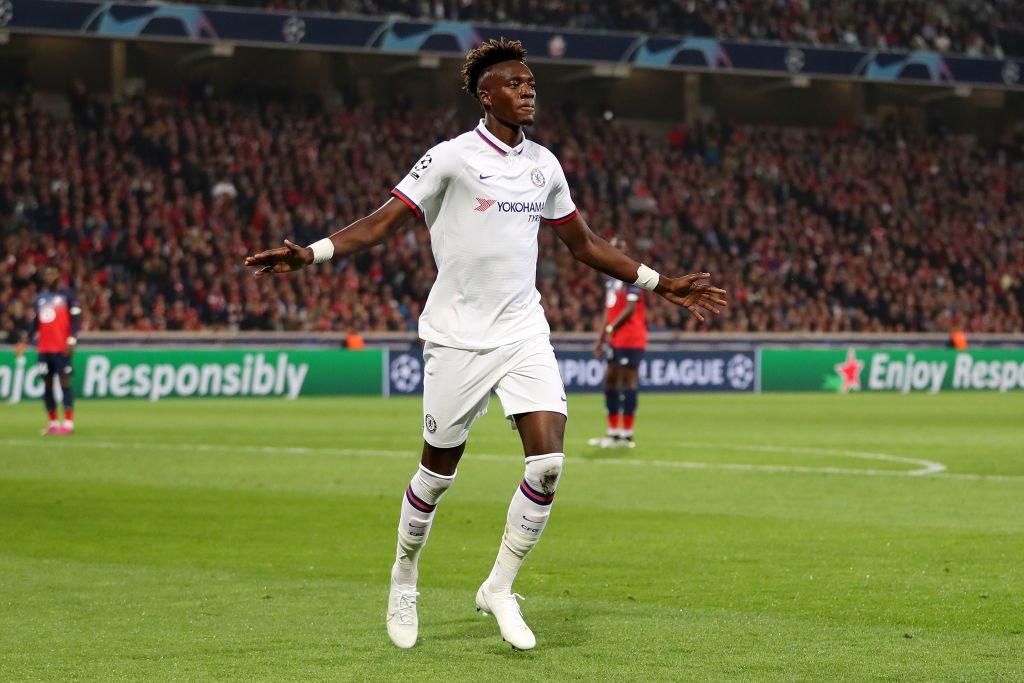 A composed finish for his first Champions League goal as he laid to bed his mini goal drought and refocused many fans opinion of the striker. Abraham too has been called up to England’s senior side and a game built around selfless runs, as he did to great effect against Brighton will be most beneficial to Chelsea’s chances of victory. 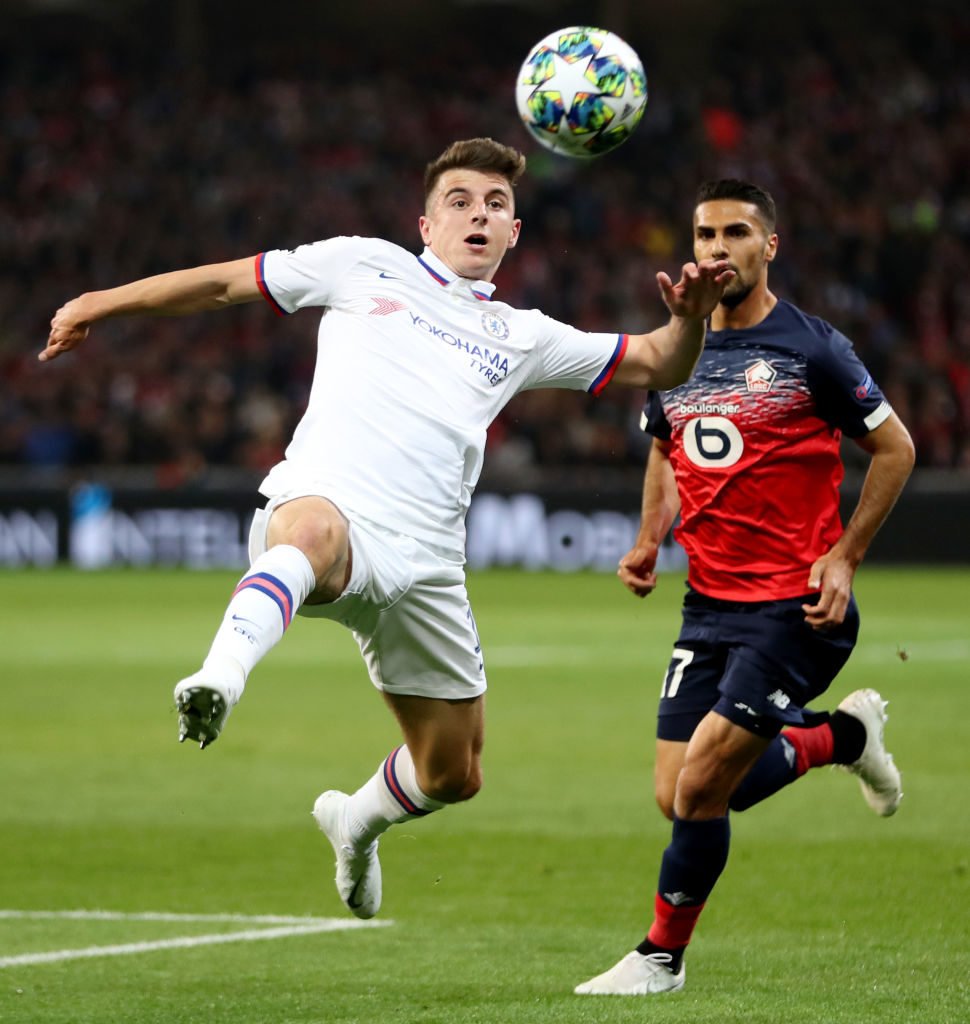 Will find a lot of joy in behind if he utilises the combination play with Alonso that worked so well against Liverpool. Southampton’s defence are prone to runners in behind and if Abraham acts as a backboard for Chelsea’s wide men then Mount should be able to rediscover his goal-scoring touch.