Chelsea travel to the south coast to face Southampton at St Mary’s this Sunday.

Southampton boss Ralph Hasenhüttl will be hoping for a better performance from his side, as they are coming into this game with two back to back defeats against Bournemouth and Tottenham.

A win for the Saints would certainly boost their campaign. Currently, Southampton are languishing in 14th place in the league, and their season has not really kicked off yet.

Chelsea have proved many of their doubters wrong and have got off to a solid start this season. Frank Lampard’s trust in his youth has worked wonders and won supporters over. This shows, as his side are playing wonderful attacking football.

A boost for Saints fans would be that they are benefitting from extra rest, as Chelsea had a trip to northern France on Wednesday, where Chelsea ran out 2-1 winners.

This is a big game for Southampton, as they have failed to win at home in the league for five games. In their way is a resurgent Chelsea team who are full of confidence. 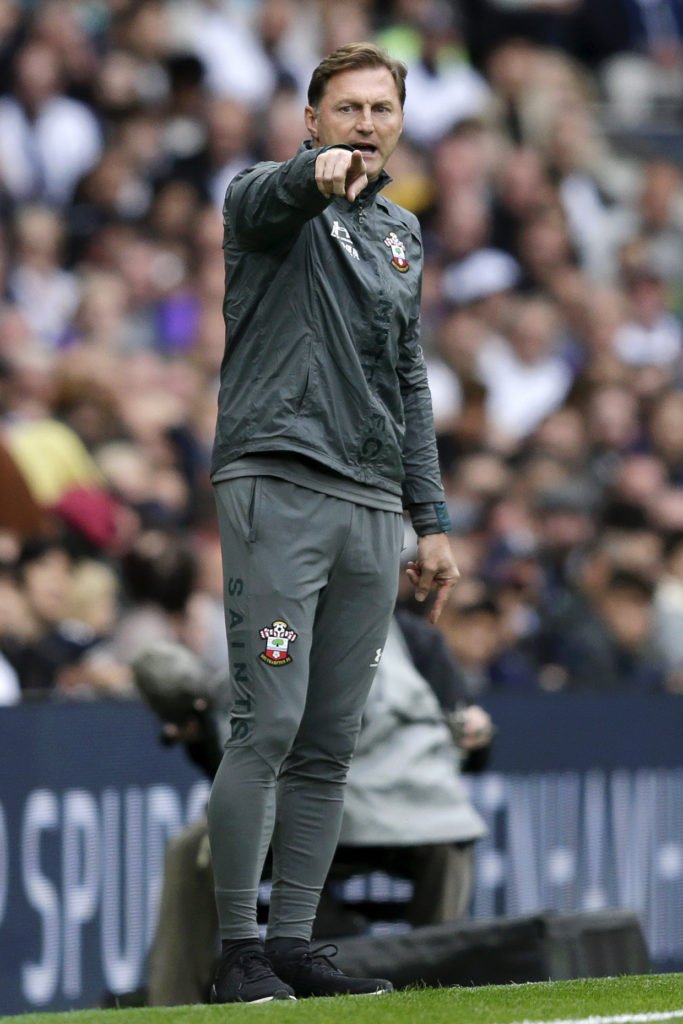 This will be an interesting contest, as these two managers both have an attacking philosophy. Hasenhüttl was known for his ruthless counter-attacking football and his utilisation of pace on the attack when he was at RB Leipzig. Whilst he has not got the same pacey attack at Southampton, he still uses counter-attacking football and looks to hit teams with a quick transition between defence and attack. Likewise, Lampard’s Chelsea like to play attacking football, and with the experience they have in midfield, the transition is smooth and efficient. However, Lampard should be weary of the counter-attack, as his side has conceded 13 goals in seven games and look weak in defence. 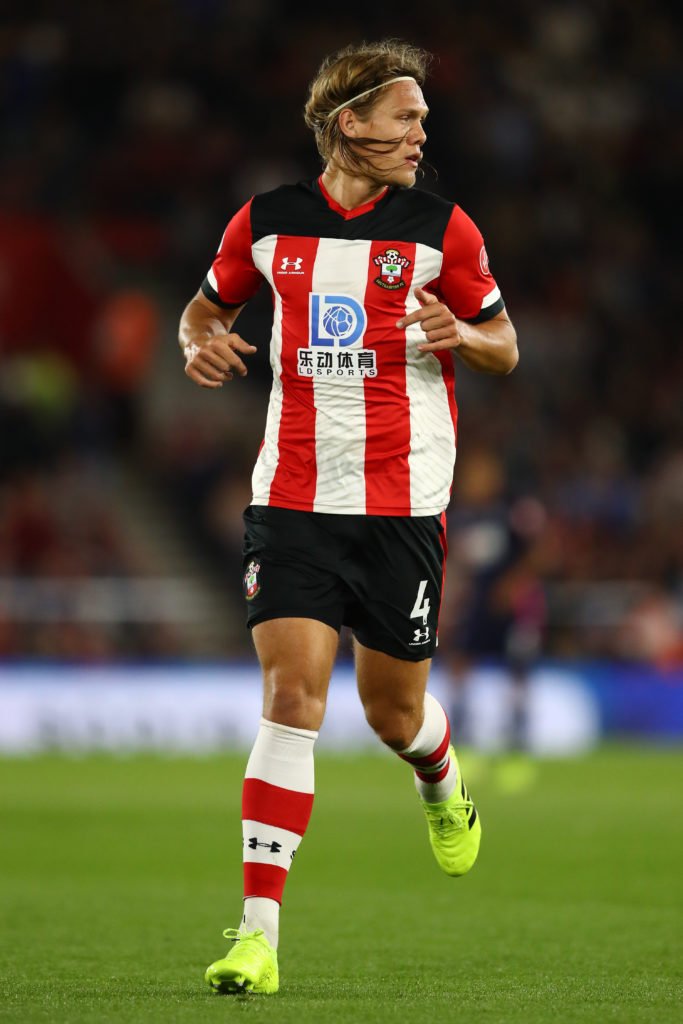 Southampton’s centre-half takes the phrase ‘great Dane’ literally as the defender stands at a massive 6-foot-5 and is an intimidating presence. This will be a challenge that the young Abraham should relish, as coming up against Vestergaard is an excellent opportunity to show his strength as a target man who can link up the play for his side. Also, Abraham will be looking to get on the score sheet himself, and would be frustrated that he did not find the back of the net against Brighton last week. 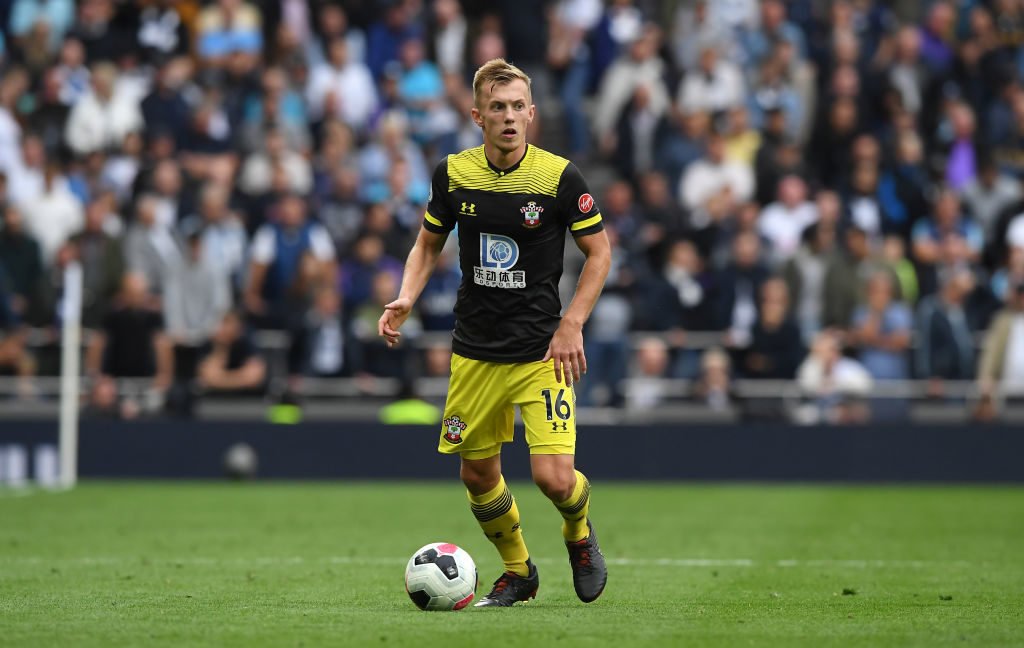 These two are the future of England’s midfield and are both attack minded midfielders. Ward-Prowse is more traditional in the sense that he looks to hold possession of the ball and work it around with his teammates to ignite attacks. Mount is more explosive and looks to stand up opposition with his quick feet. Regardless of the difference in how they play, they are both exciting young talents and will look to play integral parts to their team’s attacks. 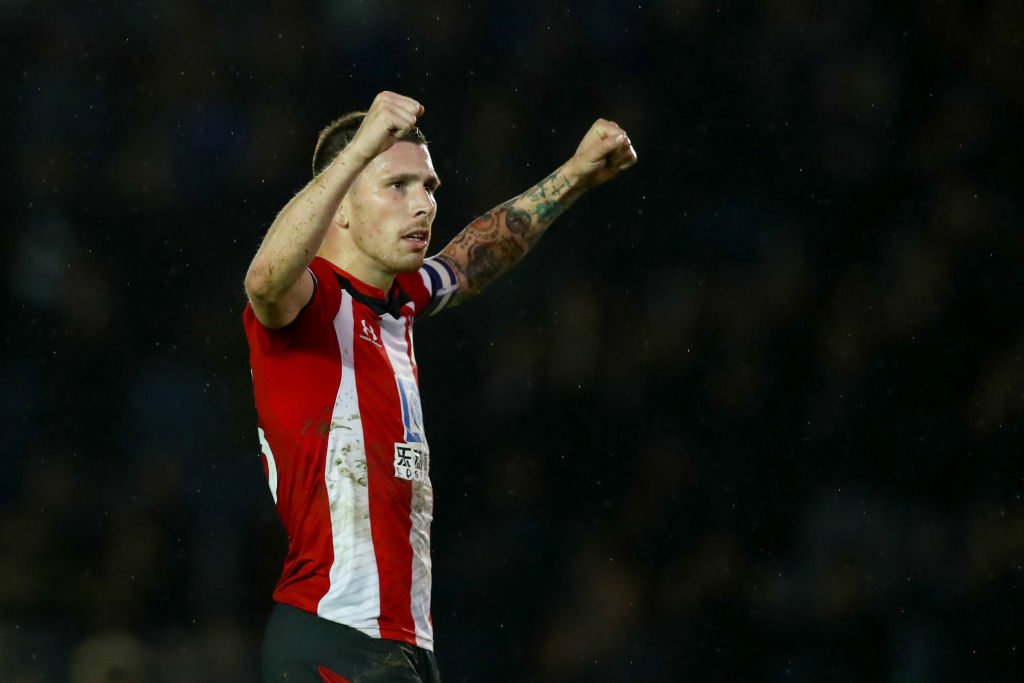 Both teams like to have the ball at their feet and rely on their midfield to supply their attack quickly and accurately. Both Højbjerg and Jorginho act as the protector of their centre-halves, but also look to be the catalyst for attacks. Whoever sees most of the ball between both of these players greatly helps their side’s chances of victory. This is because the playstyle of these two is very similar as they both seek to dictate the tempo of the game, and consequently can control the game.