Former Tottenham star Gareth Bale reportedly has an offer to join Chelsea next summer in a €60m (£54.1m) deal from Real Madrid.

According to reports in Spain, as cited on Sport Witness, the Welsh winger could finally be on the move after a difficult spell in Madrid.

It is claimed that Real will look to offer the player to Chelsea in their latest efforts to try and sign N’Golo Kante. 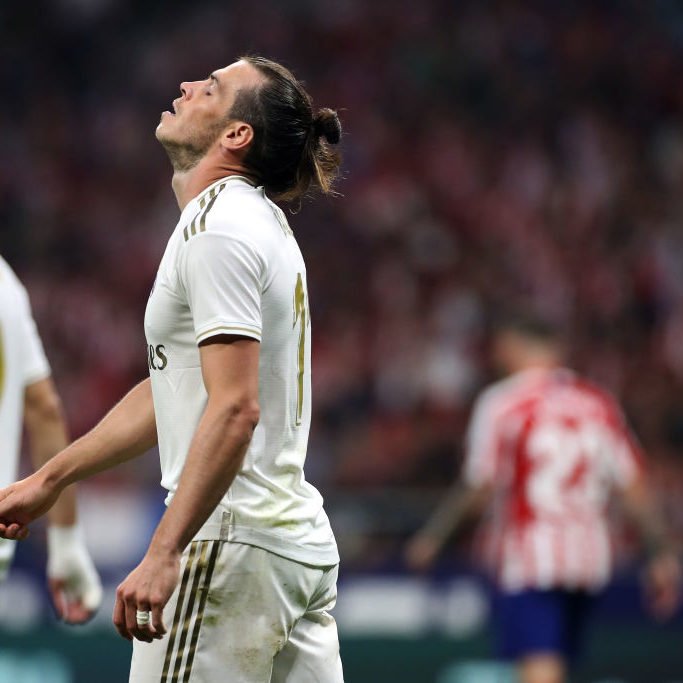 While there is already believed to be an offer on the table, the report adds that Madrid would be willing to pay €70 million, while also including Gareth Bale in order to seal a deal for the French midfielder.

Bale is said to be open to a move back to England and it was only a few months ago that he was being linked with a Tottenham return.

Having been a favourite at White Hart Lane, it remains to be seen how interested he would be in joining one of their closest rivals. 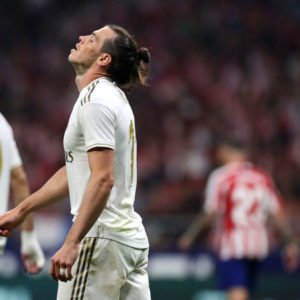 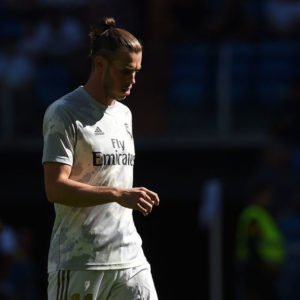