According to Football Insider, the Blues have asked the teenager’s club, Linfield, if they can take the midfielder on trial at Cobham. 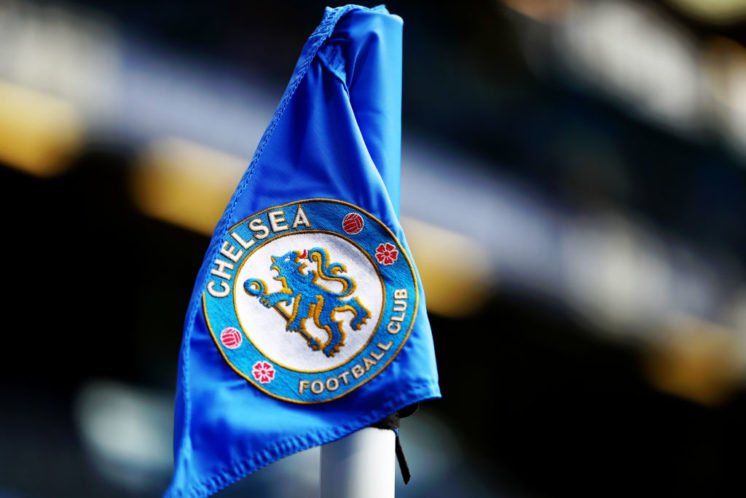 Allen, 15, has already undergone a trial with Spurs and even discussed terms ahead of a move, so Chelsea’s interest comes as a major surprise.

The attacking midfielder, who is regarded as one of Northern Ireland’s brightest prospects, has also spent time with Premier League champions Manchester City over a possible switch.

Linfield are resigned to losing their star asset, who made history by becoming the club’s youngest ever first-team debutant at the end of last season.

Allen turns 16 in November, and with Chelsea having a proud tradition of turning their youngsters into first-team stars, as shown by Frank Lampard so far this season, the Northern Irishman could be keen on a move to Stamford Bridge if offered terms.

Will Chelsea land Allen ahead of Spurs and City? 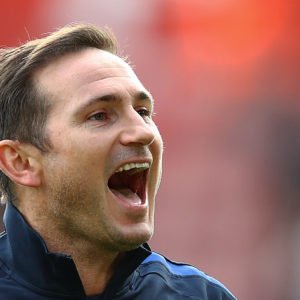 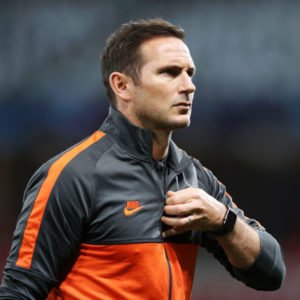