Leeds United are reportedly interested in bringing Chelsea defender Reece James to Elland Road for the second half of the Championship campaign.

That’s according to Football Insider, who claim that the Whites are tracking the teenager and have labelled him as a possible target for the new year if he falls out of contention at Stamford Bridge.

The report also adds that Leeds could be keen on a permanent move for James, should they earn promotion to the Premier League this season. 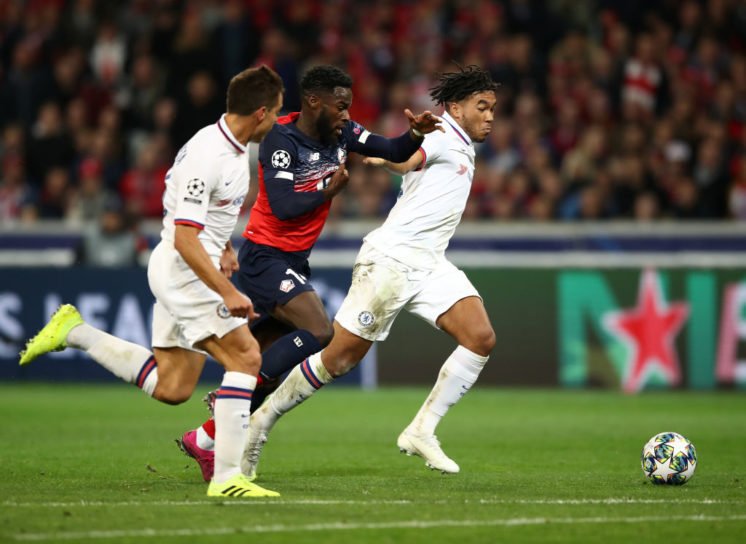 James, who was one of the Championship’s standout performers last season during his season-long loan at Wigan Athletic, has recently returned from injury and has made two appearances under Frank Lampard.

The versatile full-back turned out against Grimsby in the Carabao Cup and Lille in the Champions League, while also taking a seat on the bench in the Blues’ Premier League wins over Brighton and Southampton.

But with Lampard set to make the final call on any possible temporary move away for James, could he actually be willing to send him to Yorkshire?

Everyone knows about Lampard’s rivalry with Leeds as Derby boss last season, however, he could finally put that to bed by allowing James to link up with Marcelo Bielsa’s side. 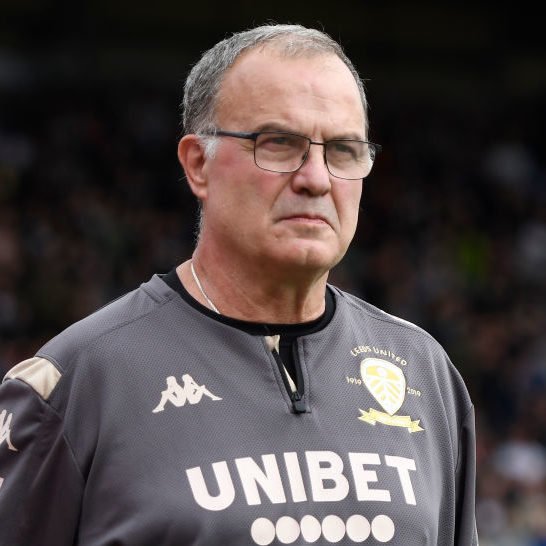 Bielsa, who sent officials to watch Derby train ahead of their meeting in January, is regarded as one of the world’s best coaches for working with young stars, so a move to Elland Road could be extremely beneficial for James.

The Leeds boss will know all about James after he starred in Wigan’s shock win at Elland Road towards the end of last season.

On the other hand, it wouldn’t surprise us if James is firmly in Lampard’s plans for the remainder of the campaign.

It’s certainly an interesting link and one that could develop further in the coming months, but if Lampard is happy for James to head out on loan, Leeds could be the best option.

Should Chelsea loan out James to Leeds in the new year? 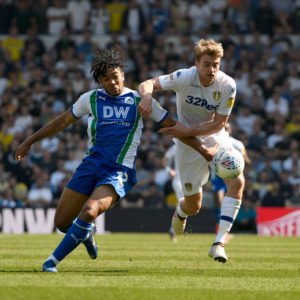 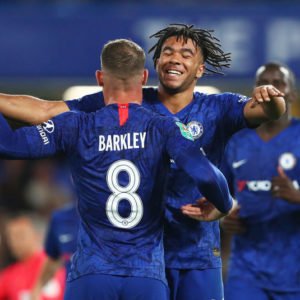