Leeds United and Nottingham Forest are both thought to be tracking Chelsea midfielder Billy Gilmour – but where should he go if the Blues send him out on loan?

The Whites have recently been linked with a move for highly-rated defender Reece James, and according to London Football News, cited by The Boot Room, they’re also keeping tabs on Gilmour.

The 18-year-old has been handed his senior debut by Frank Lampard this season and was also a surprise inclusion in the Blues’ Champions League squad. 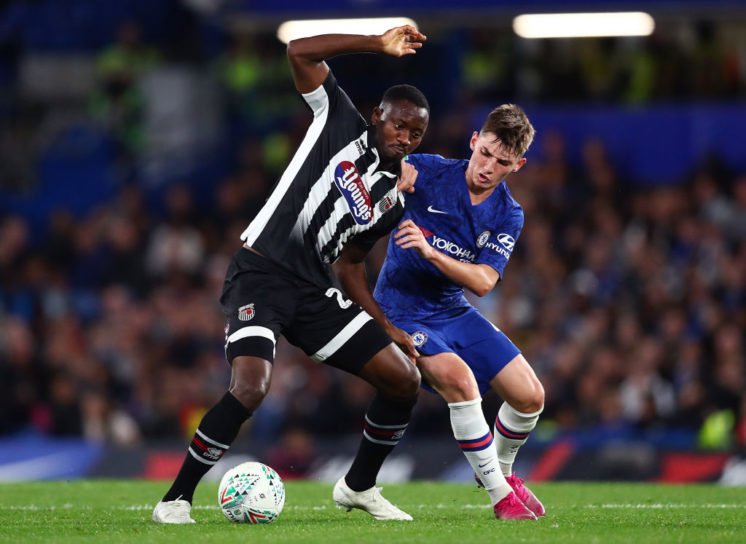 However, despite his first-team breakthrough, London Football News report that the midfielder could head out on loan for the second half of the season, with Leeds and Forest keen.

But where would be the better destination for the teenager if both Championship heavyweights firm up their interest?

Both sides are performing well in the Championship with an attractive brand of football, so it would be a tough decision.

Forest, under the leadership of Sabri Lamouchi, have a larger squad, however, forcing a way into Marcelo Bielsa’s small Leeds side has been difficult, as Arsenal loanee Eddie Nketiah has found out.

Both clubs would be suitable destinations for Gilmour, but in terms of improving his overall game, a move to Elland Road to link up with the meticulous Bielsa could just be the better choice.

Where should Gilmour go? 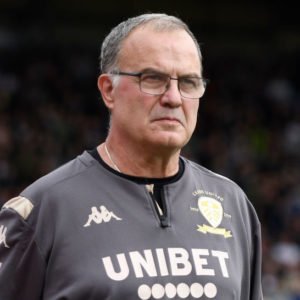 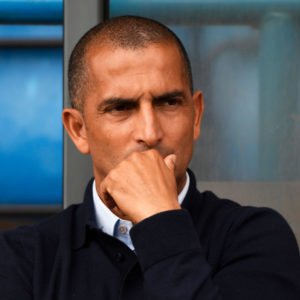