Chelsea and Ajax played out a thrilling eight-goal encounter on Tuesday evening as Frank Lampard’s side came from 4-1 down to draw 4-4 at Stamford Bridge. The fixture had everything – two red cards, two penalties, two own goals and VAR controversy. So following the entertaining meeting in London, we’ve decided to take a look back at the highest-scoring Champions League fixtures of all time. 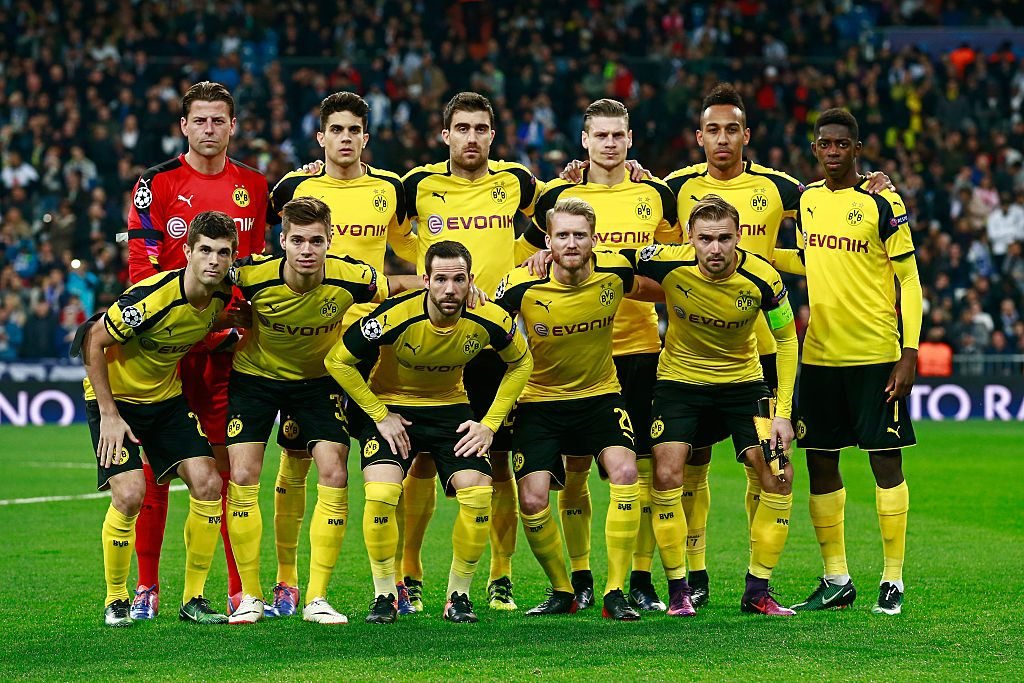 Borussia Dortmund had plenty of attacking talent in their ranks back in 2016, so when they hit eight past Polish giants Legia Warsaw, it didn’t really come as a surprise. There were seven goals in 22 first-half minutes, and the 12-goal thriller is the highest-scoring Champions League game in history. 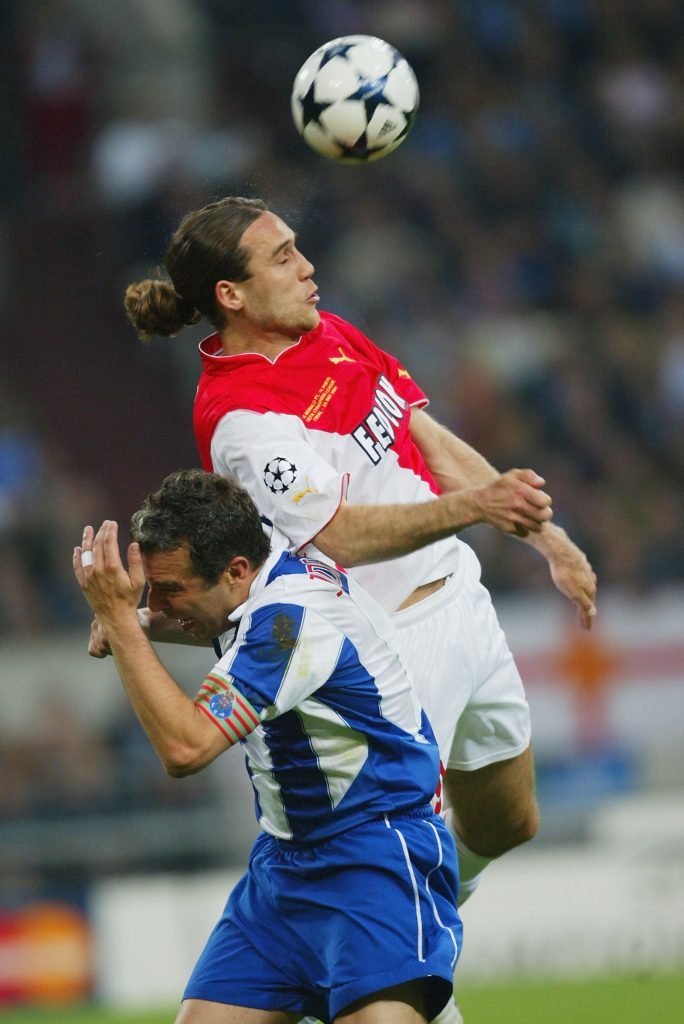 Dortmund’s triumph over Warsaw eclipsed the previous record set by AS Monaco and Deportivo La Coruna back in 2003. Towering striker Dado Prso was the hero in the group stage clash that evening, scoring four in an 8-3 win over the La Liga side. The Ligue 1 outfit made it all the way to the final that year, losing 3-0 to Jose Mourinho’s FC Porto. 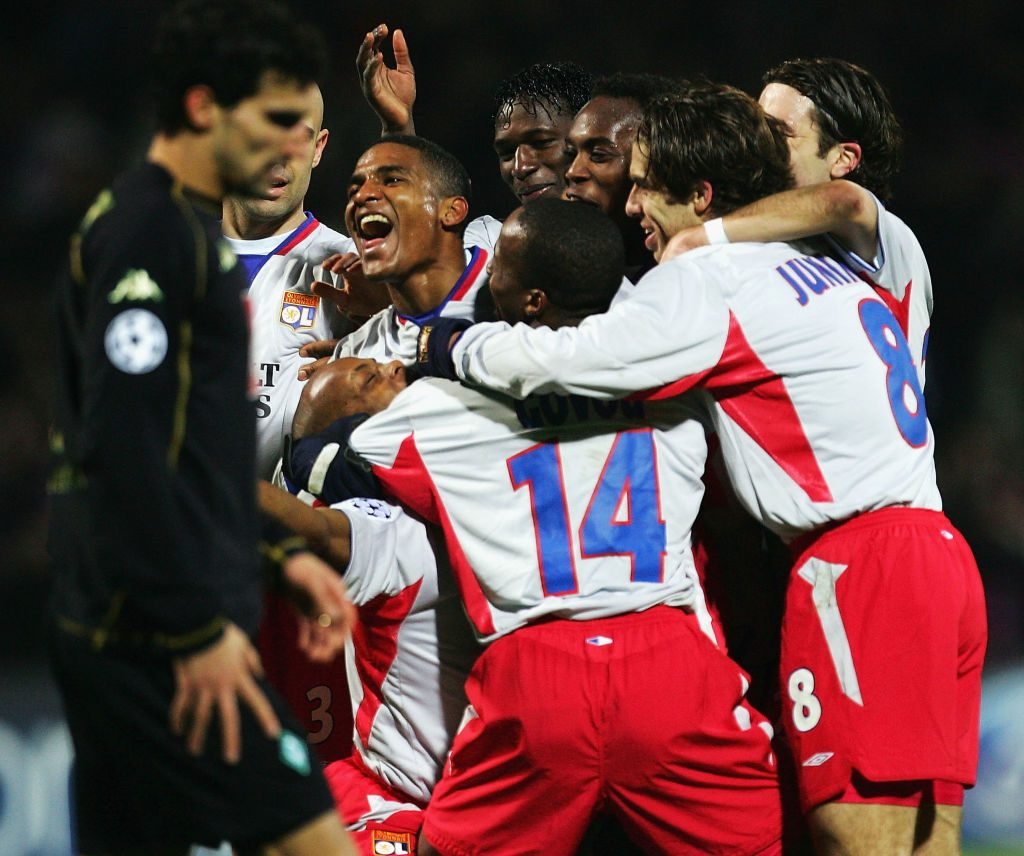 After a convincing 3-0 first-leg win away from home, Lyon thrashed Werder Bremen 7-2 in the return meeting to progress to the quarter-finals in convincing fashion back in 2005. Notable scorers included Sylvain Wiltord, Michael Essien and Florent Malouda. 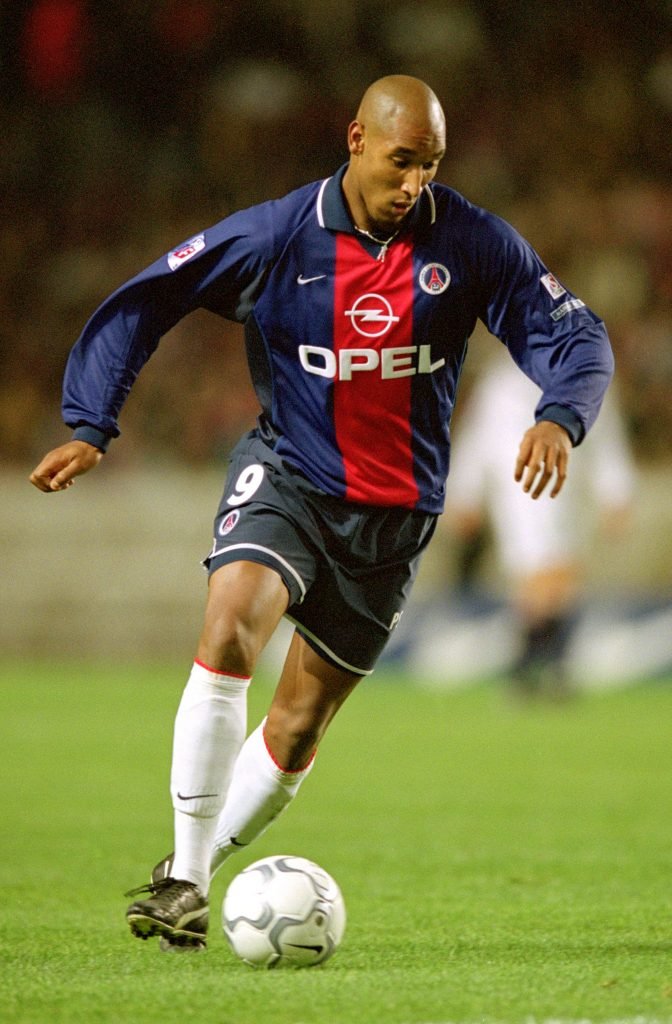 Paris Saint-Germain are known for their ability to blow teams away in Europe, and they did just that back in 2000, defeating Norwegian giants Rosenborg 7-2 in the group stages. 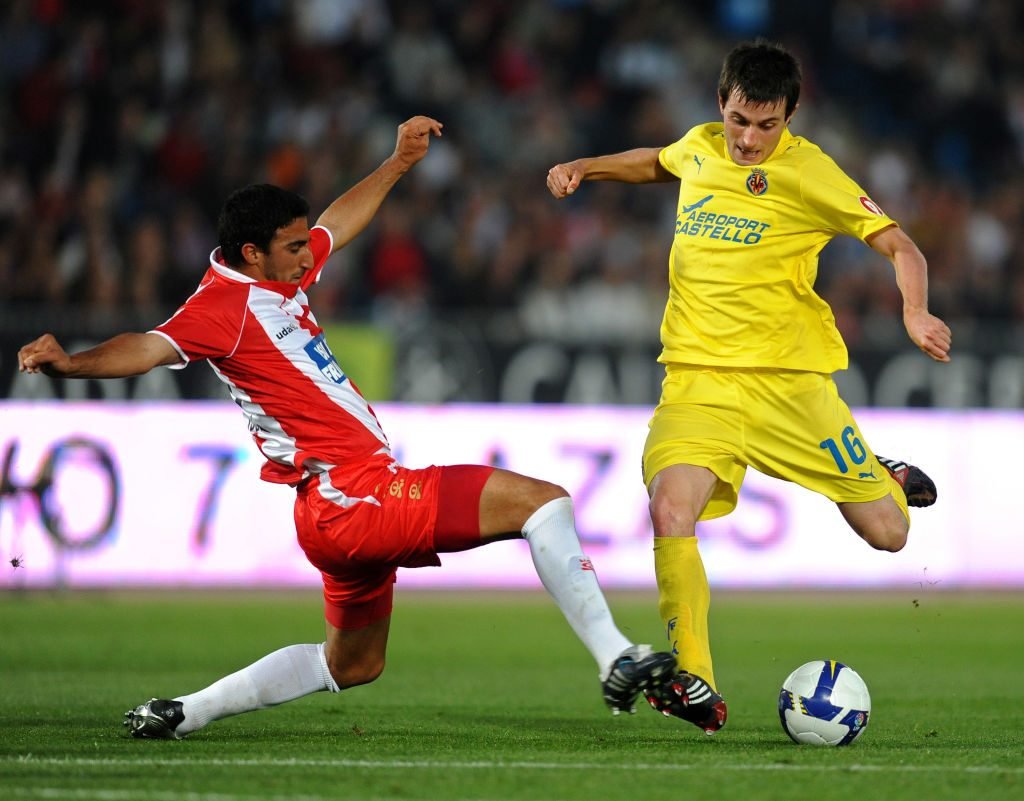 Villarreal’s group stage clash against Aalborg in 2008 wasn’t one that really caught the eye prior to kick-off. However, the two sides went on to play out a nine-goal thriller as the La Liga side avoided a shock result thanks to a second-half hat-trick from substitute Joseba Llorente. 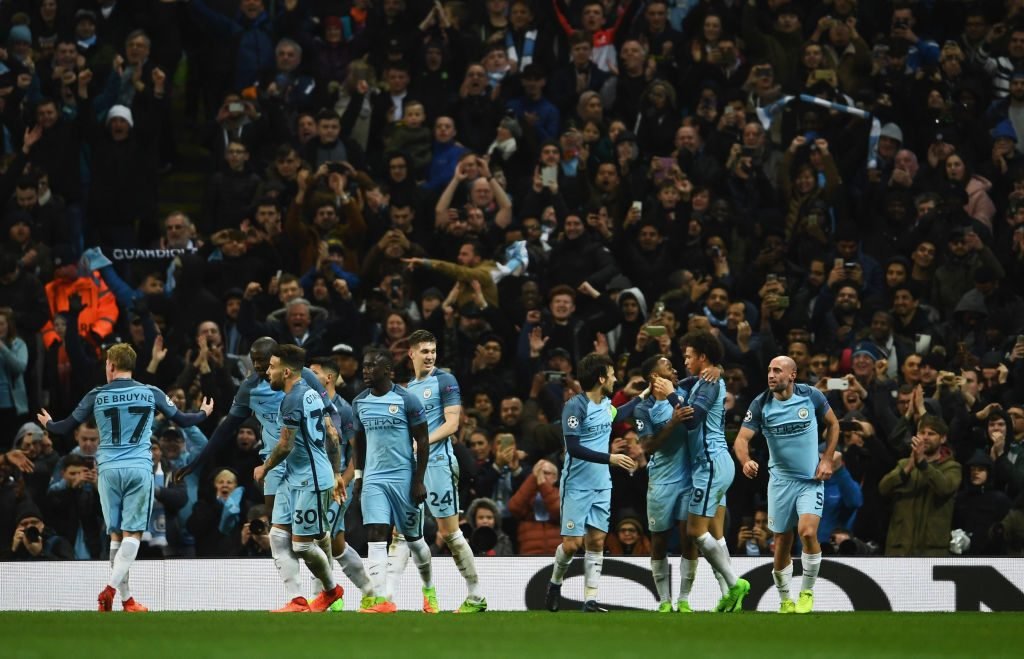 Manchester City twice came from behind to defeat AS Monaco 5-3 in an entertaining last-16 first-leg clash in 2017. Late goals from Sergio Aguero, John Stones and Leroy Sane helped turn the game on its head, however, Pep Guardiola’s side lost the return leg 3-1 and exited the competition on the away goals rule. 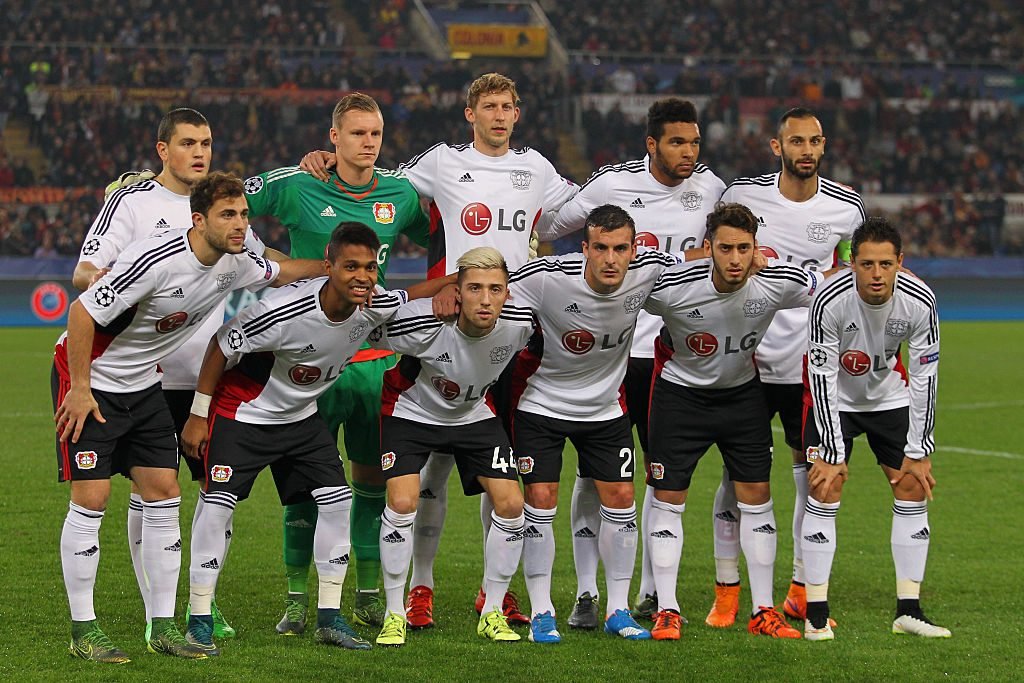 Bayer Leverkusen’s group stage clash with AS Roma back in 2015 was a crucial one, and it didn’t fail to deliver in terms of entertainment. Javier Hernandez struck twice early on to give the Bundesliga giants a two-goal lead, however, Roma then hit four and looked to be coasting to an impressive away win. Leverkusen then responded with two late goals to draw 4-4. Roma would eventually progress alongside Barcelona, with Leverkusen having to settle for a place in the Europa League. 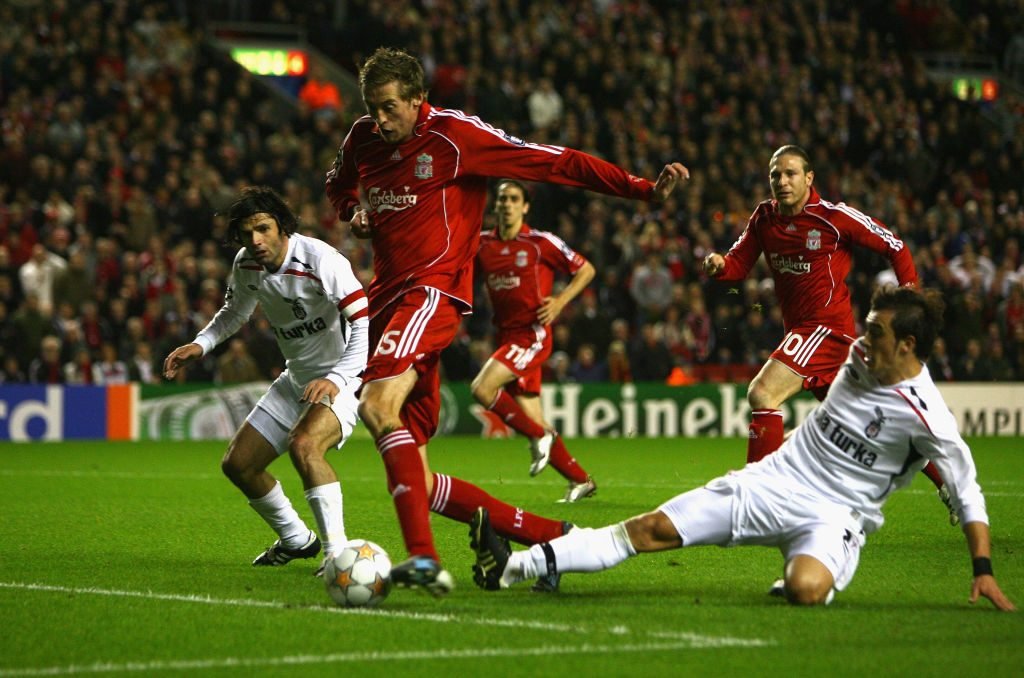 Liverpool created Champions League history in 2007, becoming the first side to win by eight goals in the competition’s history. Yossi Benayoun grabbed the headlines with a hat-trick, but it was Ryan Babel and Peter Crouch’s late efforts that sealed a memorable night at Anfield. 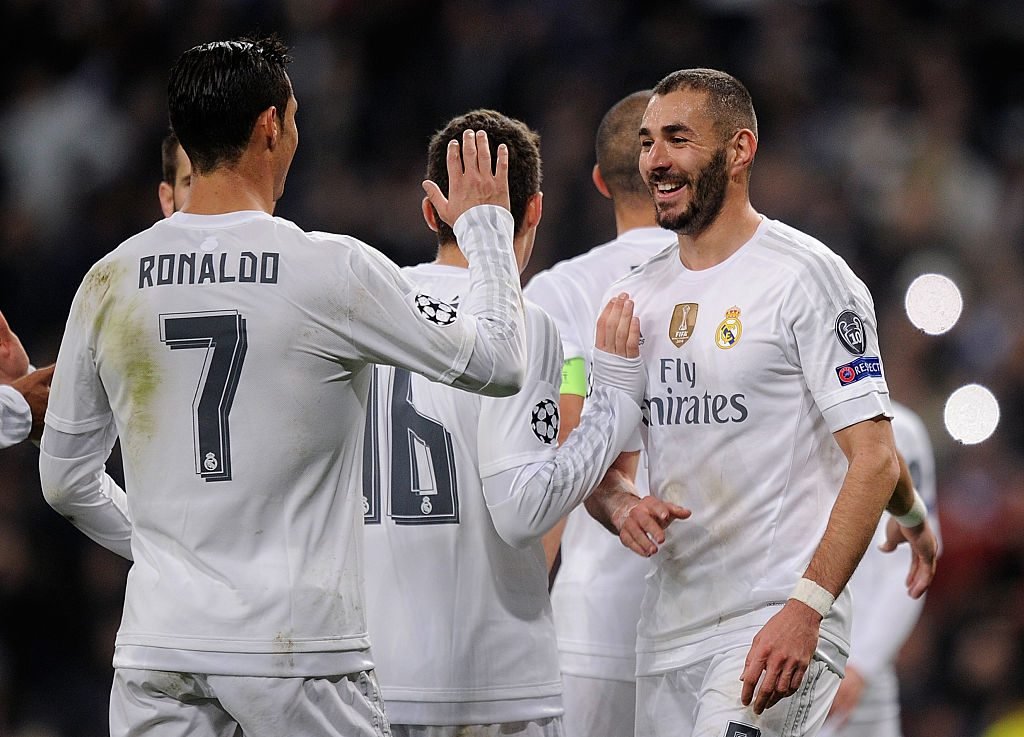 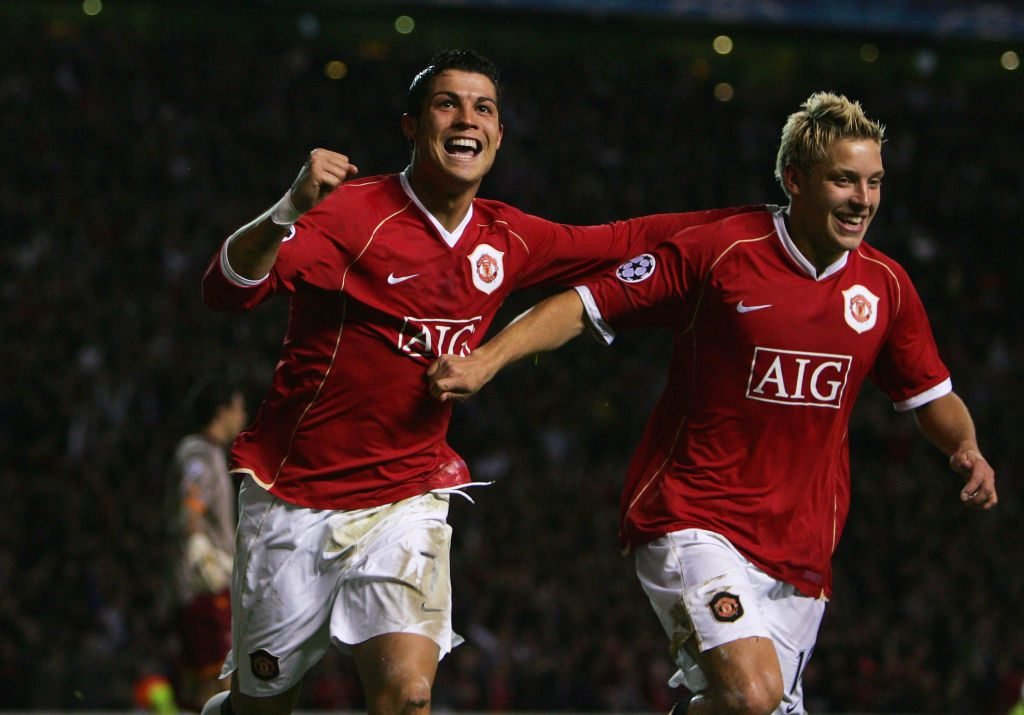 Manchester United produced a breathtaking performance against Roma at Old Trafford in 2007 to emphatically overturn a first-leg deficit and progress to the semi-finals. Sir Alex Ferguson’s side had the tie wrapped up at the interval after four first-half strikes but added three more in the second half to claim an 8-3 aggregate victory. 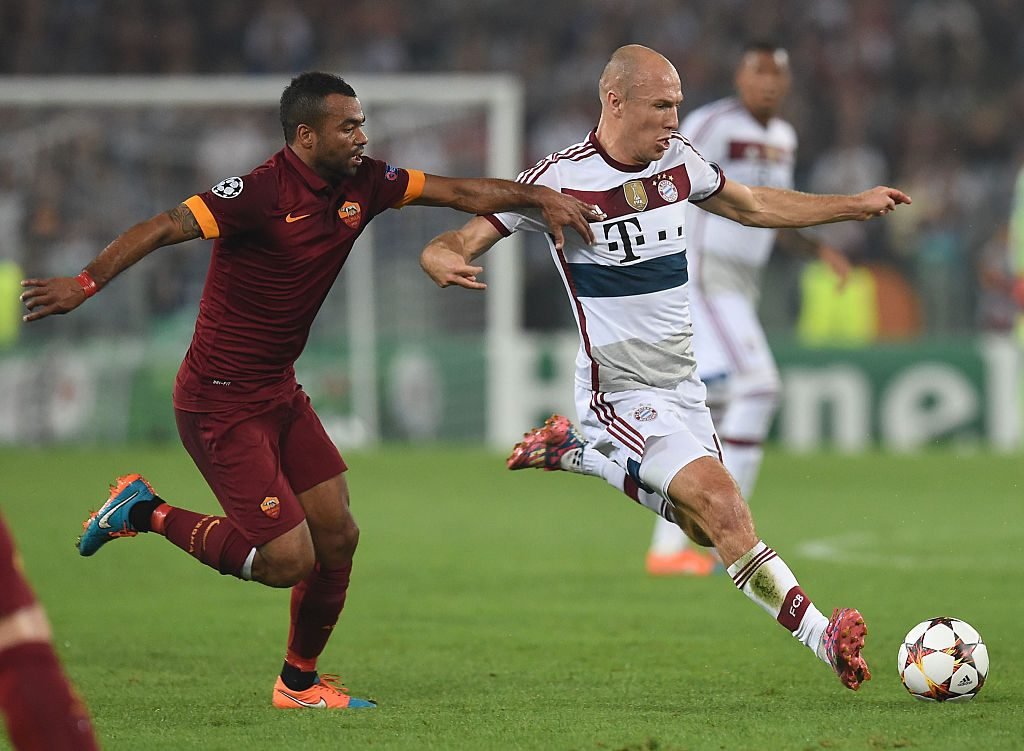 Roma were again on the wrong end of a 7-1 scoreline seven years later, this time at the hands of Pep Guardiola’s Bayern Munich. The result, at the time, was the biggest away win in Champions League history. 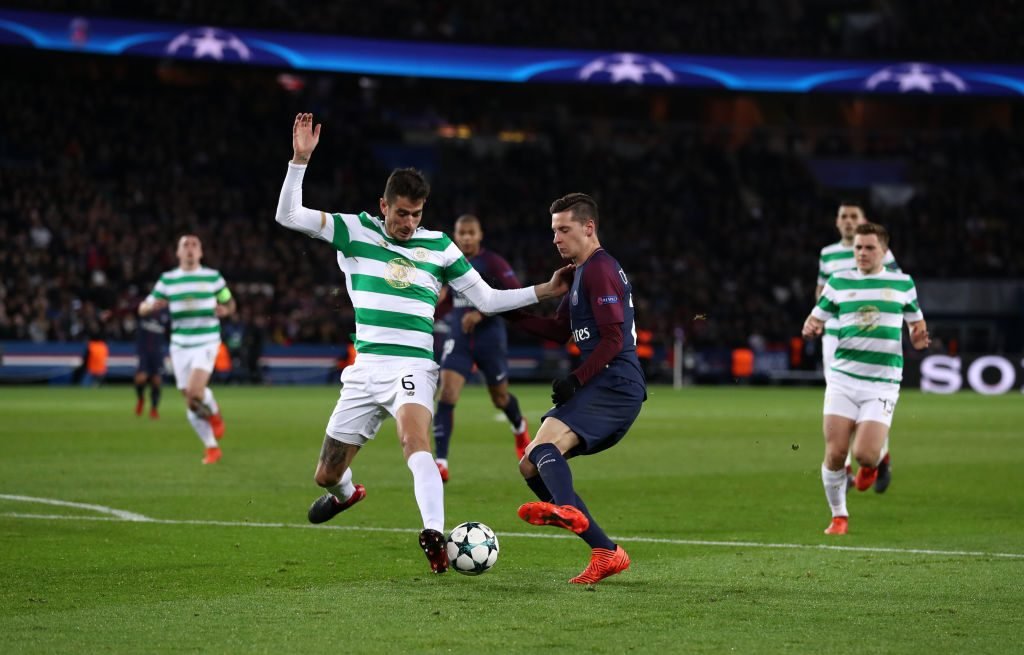 Celtic took a shock lead against Paris Saint-Germain in 2017, but that only angered the French giants, who went on to score seven against Brendan Rodgers’ men. Neymar, Edinson Cavani and Kylian Mbappe all got their names on the scoresheet.