Before sitting down to write this match preview I asked myself whether the events that unfurled on Tuesday night, had actually sunk in, the truth is they haven’t. Some of the great Champions League night’s at Stamford Bridge have been marred by controversy and disappointment – the emotional tirade of Didier Drogba in 2009, David Luiz’s bullet header in front of the Shed End and Jose Mourinho’s haunting return with his all-conquering Inter side. This, however, was a night of celebration with the absence of away supporters transforming the typically non-partisan crowd into a cauldron of impassioned limbs and voices.

Chelsea will be looking to move up to second in the Premier League, at least temporarily, with a win on Saturday. But it seems unlikely that such raw and hedonistic scenes will make their presence known this weekend, and even Frank Lampard will surely be hoping for a return to the stability and control that had epitomised their previous performances. Crystal Palace are proving their credentials under Roy Hodgson, having already taken points off Manchester United and Arsenal on the road this season. 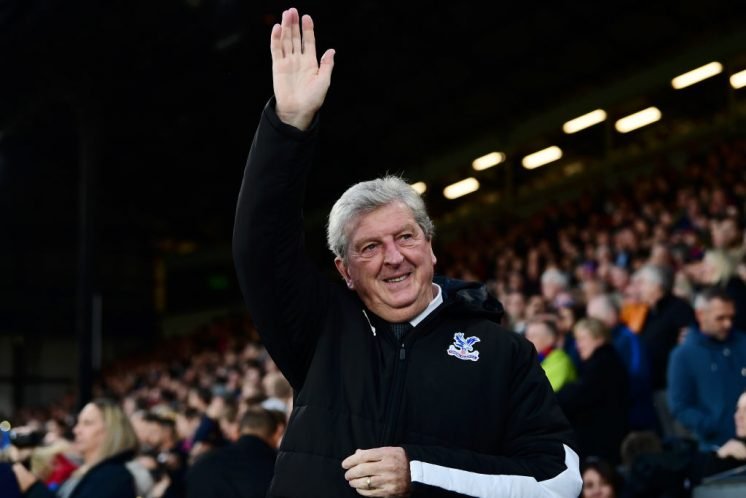 Like Chelsea, they have found their tactical identity more suited to playing away from home. Breaking the lines with quick forward passes into wide positions, and looking to create overloads with their full-backs. Tammy Abraham’s electric form, however, offers Chelsea rather more dynamism than Palace, who use their tactical style to compensate for a lack of a well-defined target man.

Lampard will know that if they’re ill-prepared and complacent to The Eagle’s one-dimensional, counter-attacking style then they are at liberties to be cut apart with a similar ferocity as they were against Ajax, who themselves rely on off the ball movement in central areas to capitalise on their quality out wide and a lack of an out and out target man.

Defending wide and vigilantly will be of paramount importance. Chelsea were often far to vivacious and aggressive in combatting Ajax in wide positions leading to set-piece opportunities from which The Blues’ lack of organisation was ruthlessly exploited. 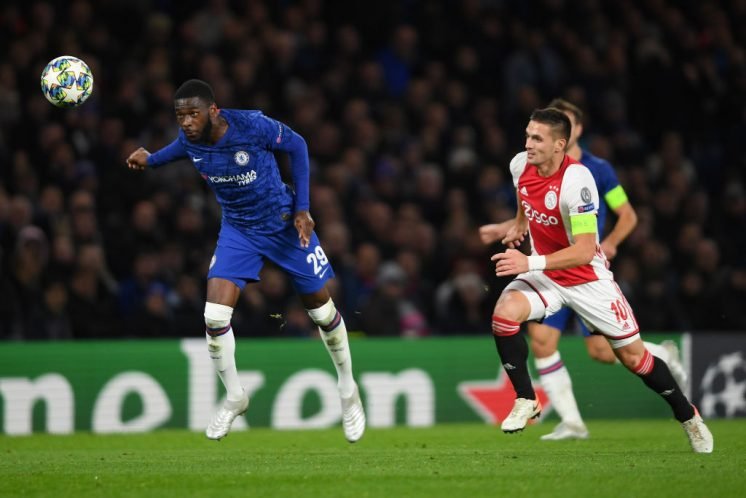 Palace also struggle from set-pieces, with their recent games against Leicester and Arsenal showcasing their frailties from corners in particular – three out of the four goals they conceded in said games came from chaotic defending in set-piece situations. Leicester created several opportunities from corners, with Jonny Evans and Caglar Soyuncu pulling into space and powering headers towards goal under little to no pressure from the Palace defence. Chelsea are a commanding side aerially and have the perfect opportunity against Palace to take advantage of their power and size.

Mason Mount’s potential absence may prove an issue with his deliveries widely considered to be the strongest in the team, but it is nonetheless a weakness which Chelsea must be aware of both defensively and offensively. Poor movement off the ball, especially against a low defensive block such as Palace’s, has been an area of concern at home for Lampard and hence placing more emphasis on developing an alternative route to goal could be the difference between victory and defeat.

N’Golo Kante and Andreas Christensen are available again following extended spells on the sidelines, whilst Antonio Rudiger and Ruben Loftus-Cheek remain absent. Jorginho picked up a one-match suspension against Watford, and as such Kante looks likely to make his long-awaited return to the first team.

The way both sides defend and attack set-pieces will heavily dictate how the game pans out and will surely dominate much of The Blues’s pre-match preparation. The Blues have won their last five matches in the Premier League and will be considered favourites to get the better of Palace, although this will by no means prove easy against a side as well-drilled as Hodgson’s.

Will Chelsea beat Palace on Saturday? 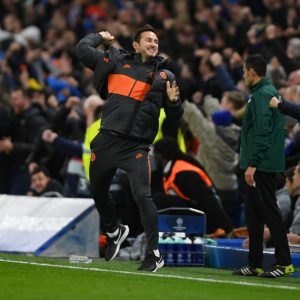 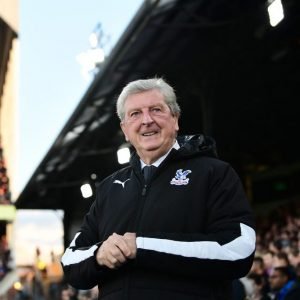