Chelsea have made a sensational start to the season, currently sitting in fourth place, six points clear of fifth placed Arsenal.

In addition, the Blues are currently on a five game winning streak in the league and have scored 25 goals in their 11 games this season.

Also, Frank Lampard’s side have built up momentum heading into this game, coming from 4-1 down to draw 4-4 against Ajax in the Champions League on Tuesday.

On the other hand, Crystal Palace have enjoyed a good start to the season, currently sitting in ninth place.

The Eagles have relied on their stern defence this season, having conceded only 14 goals in their 11 games.

However, Palace have struggled at the other end of the pitch, as they have only scored 10 goals so far.

Despite this, Palace have shown they are a difficult side to play against and break down, and are more than capable of upsetting the odds and finding a victory at Stamford Bridge. 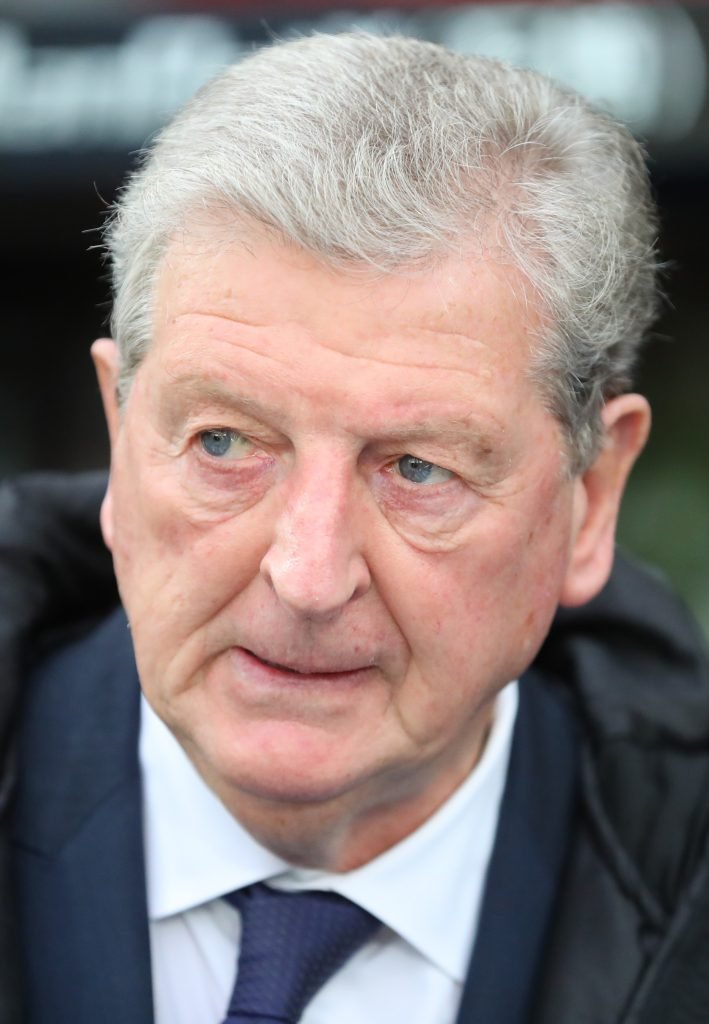 This fixture sees a major difference in managerial philosophies. Lampard has his side playing entertaining, attacking football. Chelsea love to have possession of the ball and play on the front foot, using their technicians in midfield to carve open chances for their attack.

Conversely, Hodgson’s Palace side is built around its stubborn defence and use this to frustrate the opposition. The Eagles absorb pressure, and then release the ball on a counter attack, utilising the pace they have up front and try to stretch the opposition.

This should be an interesting fixture, as Lampard’s young side will look to get after the Palace defence. Whereas, this experienced Crystal Palace team will look to thwart Chelsea’s advances and pounce on any mistakes. 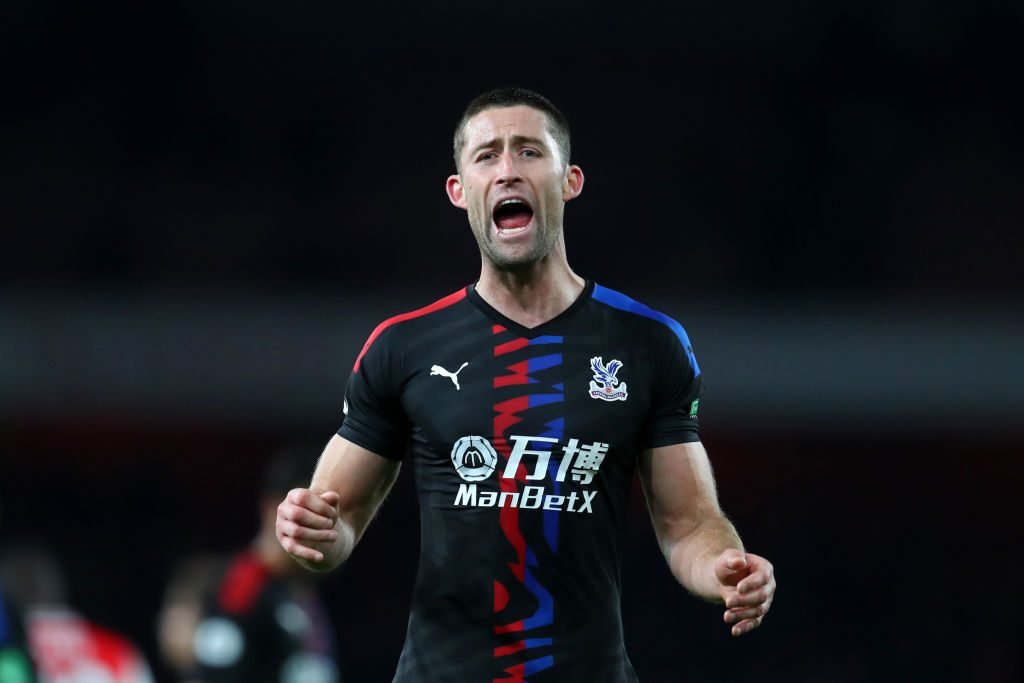 Cahill has been an excellent signing for the Eagles and has really brought a sense of stability at the back for his side. Cahill, who played eight seasons for Chelsea, brings an abundance of experience to his team and helps to make sure his side are in the correct shape at all times.

The 33-year-old centre-back is up against the 22-year-old Tammy Abraham, who has flourished this season. Abraham will look to use his pace and strength to get the better of Cahill in this fixture, whereas the defender will use his experience to make sure Abraham does not have things go all his way.

Due to how Palace play, Abraham should expect no time on the ball, as Palace liked to play compact. Therefore, the striker should look to hold the ball up to allow his teammates to get involved in attacks. 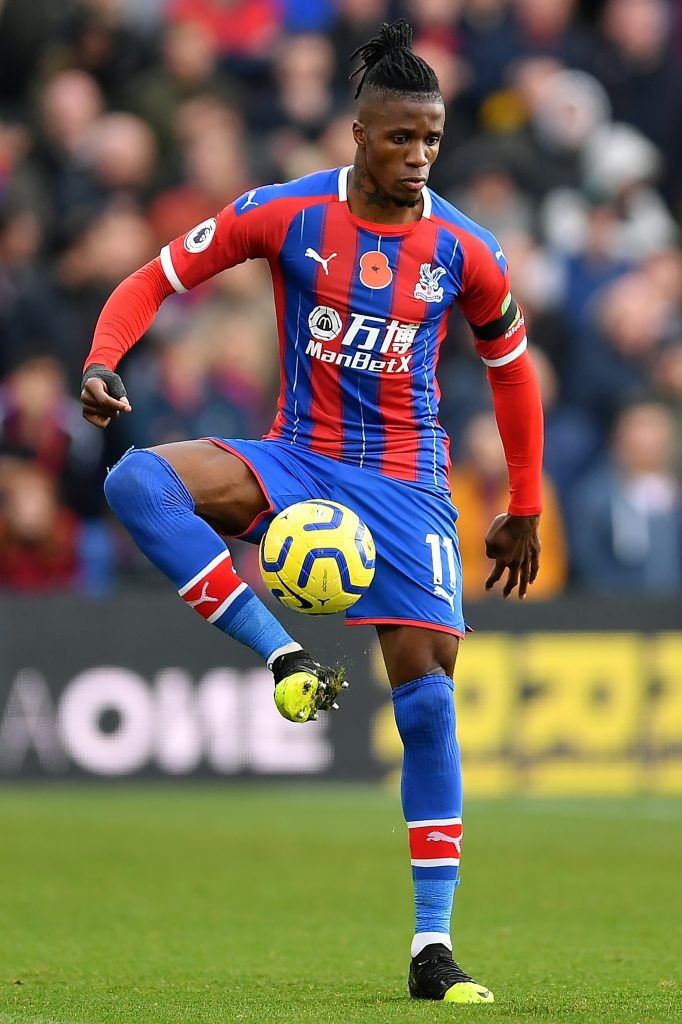 Tomori has grown tremendously in confidence in recent appearances for Chelsea and looks to be Lampard’s first choice centre-back at the moment. The 21-year-old is lightning fast and likes to get stuck into challenges, putting opposition attackers under pressure immediately.

He comes up against Zaha, who is also lightning quick, but has equally as quick feet and likes to play direct, drawing opposition defenders into mistakes or earning fouls for his side. Zaha will look to exploit the inexperience of Tomori and back himself in one-on-one duels, drawing the young centre-back into mistimed tackles. Tomori will have to concentrate and keep his eyes on the ball at all times if he wants to stop the tricky customer Zaha. 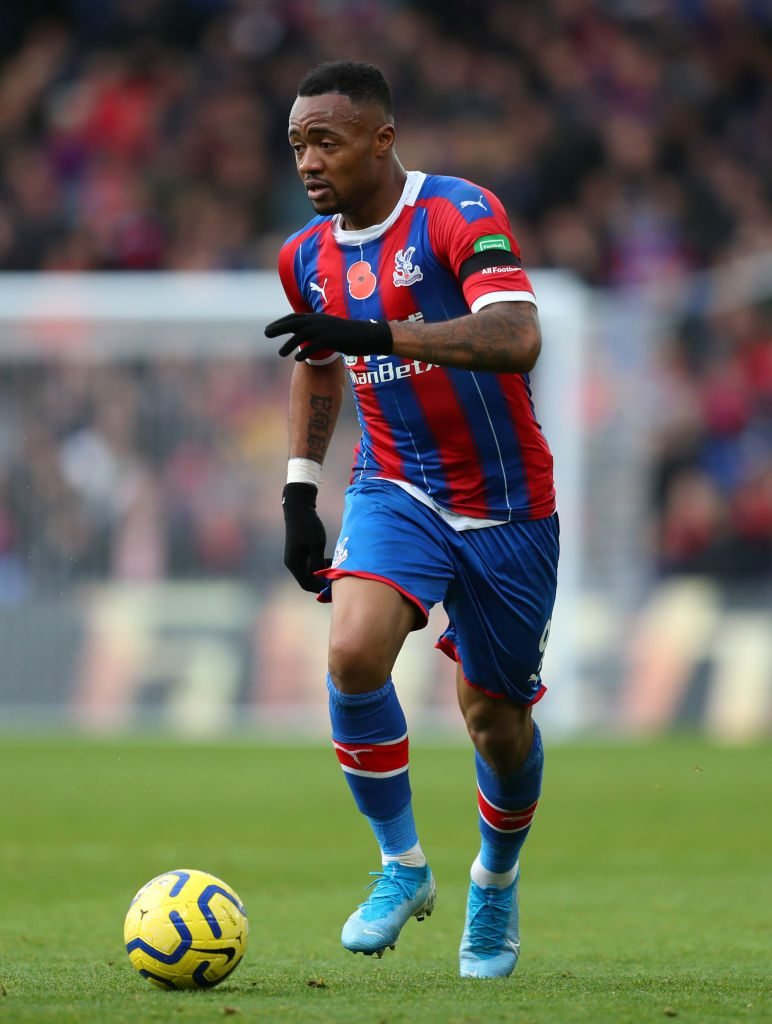 Another player who has grown in confidence and has improved significantly since the start of the season, Zouma has been a powerful presence for Chelsea at the back. Partnered with Tomori, they are both fast and strong, making them a formidable centre-back partnership. However, Zouma needs to work on his discipline, as he can be impatient and leave his defensive position to challenge for the ball or look to join the attack.

Playing against Ayew, he will need to be disciplined, as the Ghanaian striker likes to be a nuisance for defenders. Ayew plays on the shoulder of the last man and will pounce on any mistakes. Zouma will need to concentrate for the whole 90 minutes and not give Ayew anything to work with.