Chelsea fans have praised defender Reece James after the youngster made a huge impact on his first start for the Blues in the league.

James, who scored the equaliser in Chelsea’s 4-4 draw with Ajax midweek, coped amazingly well with Palace star Wilfried Zaha, limiting the winger to only a handful of real opportunities. 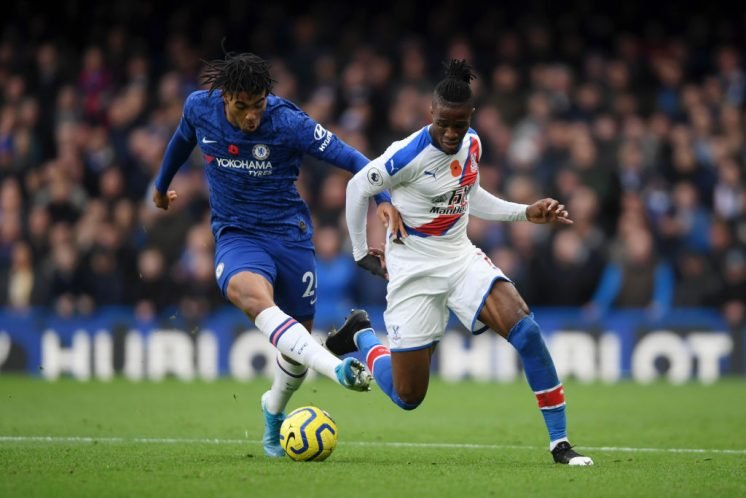 The defender, who spent last season on loan at Wigan Athletic, didn’t look out of place in Frank Lampard’s side, and several Chelsea fans took to Twitter to voice their praise of the young Blues star.

Twitter: Chelsea use Emerson and Reece James as our starting fullbacks and we keep a clean sheet as well as only conceding 1… https://t.co/trsxznLdKO (@CFCMod_)

Twitter: This don has been more than up to the challenge today vs Zaha.

Twitter: Reece James pocketing one of the best dribblers in the league .

You hate to see it! (@Certifiedopeboi)

This was a superb performance from James, who managed to pocket one of the best players in the league.

If this wasn’t a sign to Frank Lampard that James has to be given more game time going forward, then what else can the player do.

He really is a talent, and Chelsea will have to make sure that they help James reach his full potential. 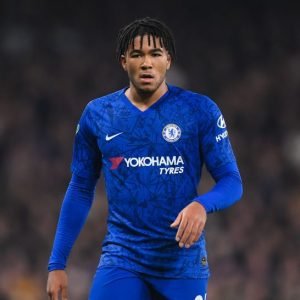 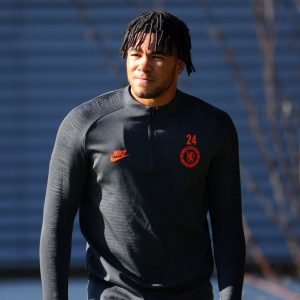