Chelsea have reportedly joined Norwich, Tottenham and Watford in the race to sign striker Habib Diallo, however, the news hasn’t gone down very well with some Blues supporters.

The 24-year-old has impressed over the past 18 months with French side Metz, scoring 34 league goals since the beginning of the previous campaign.

Eight of those efforts have come in 13 Ligue 1 games this season, and his consistent displays have seemingly caught the eye of Chelsea officials.

However, when @Blues_Footy shared the club’s reported interest on social media, plenty of Chelsea fans weren’t jumping for joy.

If you want a young pronising Striker why not go for Werner or Erling Haaland? (@filifanka)

The Blues are currently under a transfer ban, and with Tammy Abraham firing on all cylinders this season, it’s easy to understand why fans aren’t too keen on the Senegal international’s potential Stamford Bridge arrival.

However, with Olivier Giroud likely to leave, Frank Lampard needs another forward in his ranks to challenge the impressive Abraham.

Diallo could be that man, however, with a transfer ban needing to be resolved and Premier League rivals also keen on the striker, a move appears unlikely.

Would you like to see Diallo arrive at Stamford Bridge in the future? 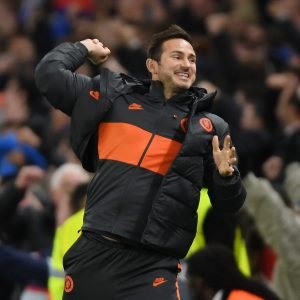 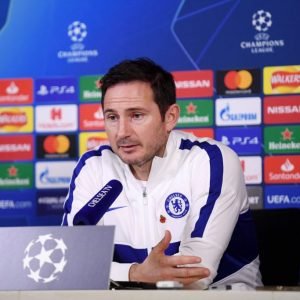