Manchester City are interested in a January swoop for Bournemouth defender Nathan Ake, despite Chelsea seemingly being in a better position to sign the Dutchman, as per a report from Sky Sports.

When Chelsea sold Ake to the Cherries back in 2017, they inserted a £40m buy-back clause in his contract and now that their transfer ban has been lifted, they are reportedly keen on bringing him back to Stamford Bridge.

However, City are apparently keen to sign the Netherlands international and will hope that Chelsea decide to look elsewhere for their own defensive reinforcements.

City are without Aymeric Laporte, who has been out with a serious injury and having not replaced Vincent Kompany in the summer, they’ve found themselves a bit short of cover at the back.

That has been one of the contributing factors in an indifferent start to their season, one that has seen the reigning Premier League champions fall 14 points behind Liverpool in the title race.

It looks like they’ve identified Ake as a target, but it will be up to Chelsea to decide if they want to bring him in and if they do, City will have to look elsewhere. 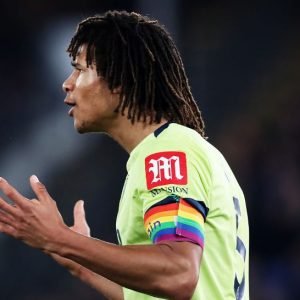 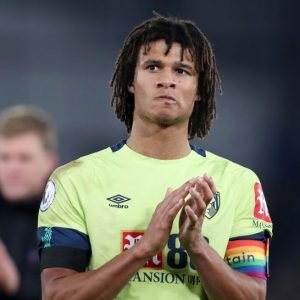