Various reports in Spain, as cited on Sport Witness have claimed that all three Premier League sides are interested in the Dinamo Zagreb star after his stunning form during the first half of the season.

Olmo is now being backed to move on from the Croatian side, who are demanding a fee in the region of €40 million. 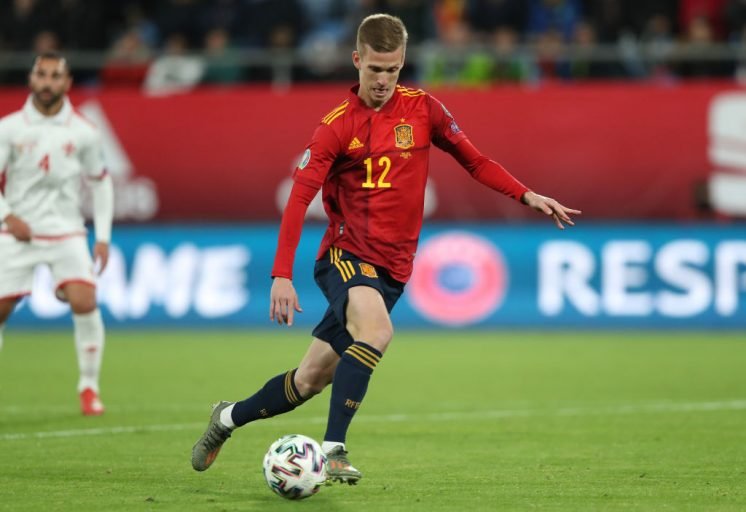 Eager to move on and take that next step in his career, it is claimed that Chelsea have made a ‘firm offer’ to sign him, while City and Tottenham are other potential destinations for the player.

Olmo scored twice for Zagreb during their Champions League run this season, while he also shined for the Spanish U21 squad during the recent European championship win.

He came through the ranks at Barcelona, who are also eager to re-sign him, before leaving in 2014 to pursue regular first-team football.

Would Olmo be a good signing for Chelsea? 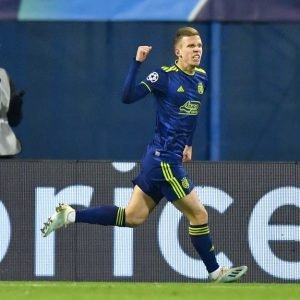 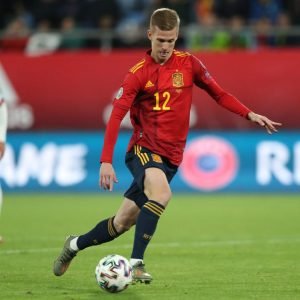