The Soccer Saturday panel were discussing on Saturday afternoon whether Spurs might come in for out of favour Chelsea striker Olivier Giroud, and while no official reports have suggested they are interested, why wouldn’t they be?

Jose Mourinho has never been one to shy away from buying a player from a Premier League rival, which some managers are known to not like doing. Also, he could serve as the perfect backup to Harry Kane, who has just received another injury which will keep him until April. 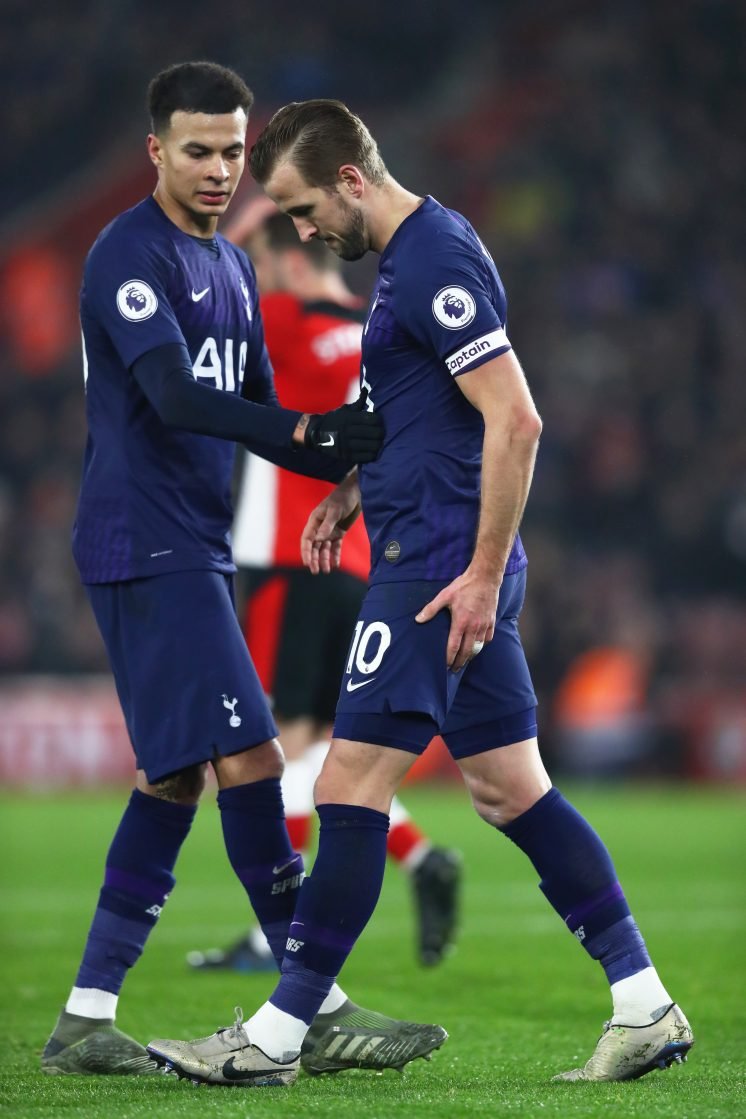 One could argue that Kane is at risk of burnout this season with all the game time he has been seeing and they don’t really have a like for like backup, which Giroud could almost definitely be. He might not have the shooting boots that Kane has, but when deployed for the Blues, he shows good hold up play, which could serve Tottenham well and allow the pace of someone like Heung-Min Son to get in behind, much like the partnership Giroud had with the likes of Eden Hazard which worked so well in the past. 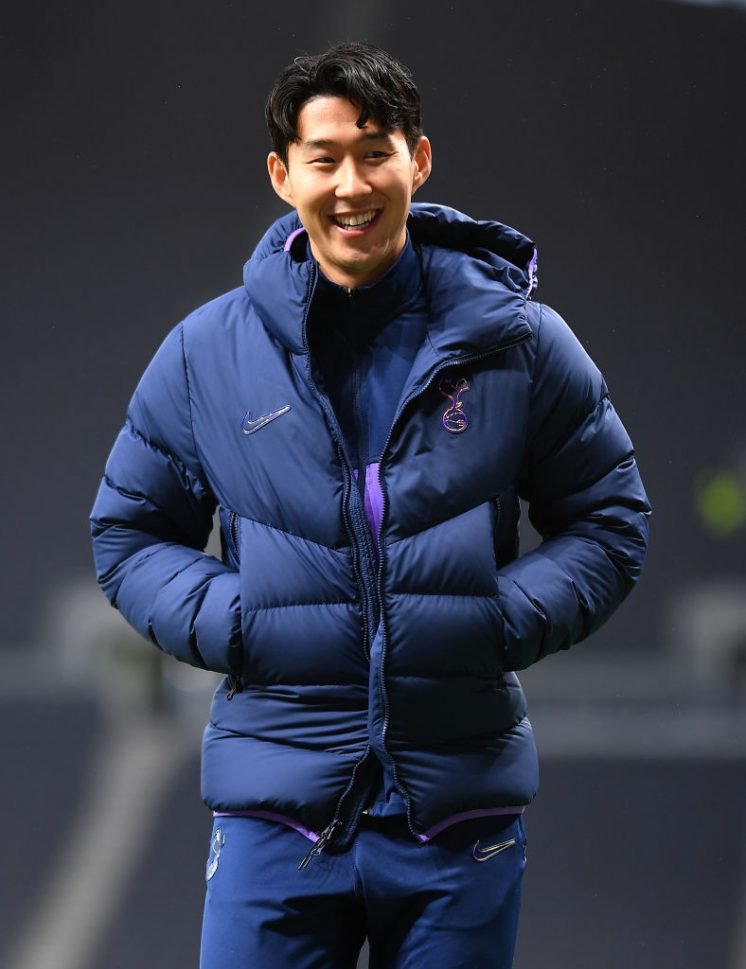 Giroud has been out of favour at Chelsea this season, with Tammy Abraham being the preferred option and with the form that he has been in until now, it’s hard to see how Giroud could possibly change that. He has often been seen as the super-sub, but with only five Premier League appearances so far this season, he might be eyeing up a move himself with his chances remaining limited. 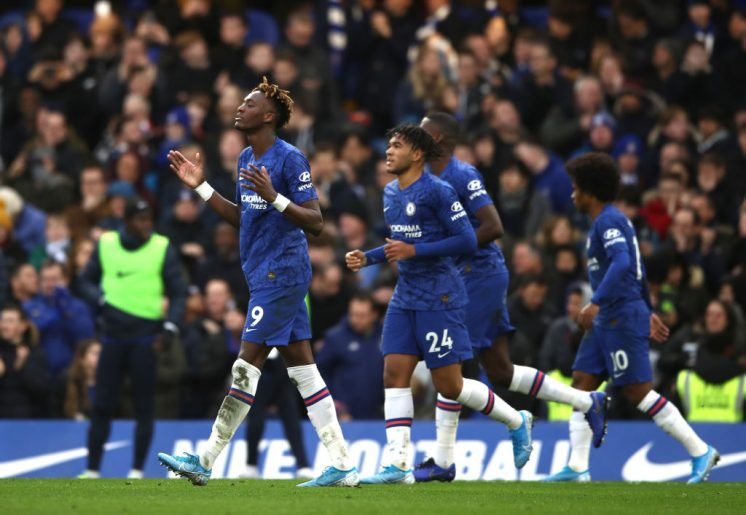 Giroud is currently rated at a cool £8m on Transfermarkt and Mourinho may well smell a bargain, plus the chance to pull in some much needed depth to a team that are lacking that beyond their first 11.

While none of us would like to see Giroud in a Spurs shirt, there is no reason why he couldn’t be a useful option for Mourinho.

Yes, We Don't Need Him 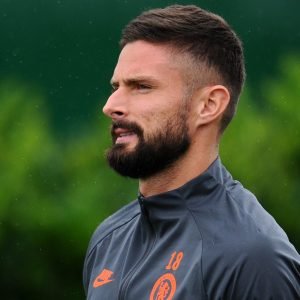 No, You're Getting Carried Away 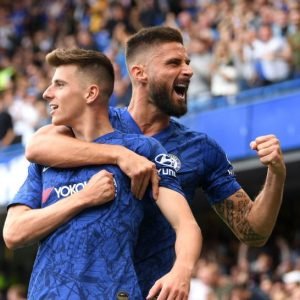