Chelsea have been linked with a move for Brighton defender Lewis Dunk, and the news has gone down very well with some Blues supporters.

According to The Times, cited by The Metro, Chelsea have made an approach for the Seagulls defender, with Brighton willing to sell the 28-year-old midway through the season. 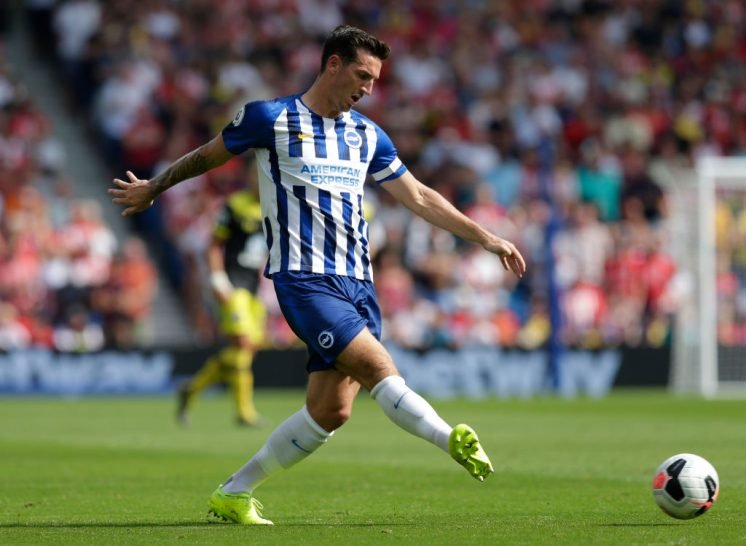 The report also claims that any side wanting to purchase Dunk would have to meet their £50 million valuation.

Chelsea fan page @TheBlues_ shared the club’s reported interest on social media on Sunday, and these supporters were all for a move for the England international.

wouldn’t mind having him (@key_moneymali25)

These Chelsea supporters look like they were giving their views not knowing Brighton’s valuation of the defender, and if they did, in our view, could have had a very different opinion regarding a move.

£50 million, in our eyes, is a lot of money for a defender who has no Champions League experience and 94 top-flight appearances to his name.

Dunk has better stats in several areas than current Chelsea pair Fikayo Tomori and Kurt Zouma this season, however, at 28, Dunk, to us, is currently in the prime years of his career.

We feel as though he would only be able to offer the Blues a few high-quality campaigns, and therefore, Chelsea wouldn’t be getting a good deal at £50 million.

In our opinion, the Blues would be better off exercising their buy-back clause for Bournemouth’s Nathan Ake.

According to The Guardian, cited by the Daily Express, the Blues have until the end of the month to bring the 24-year-old back to Stamford Bridge for £40 million.

Time is running out for Lampard, and he’ll have to make a decision soon.

How much would you say Dunk is worth in today's market? 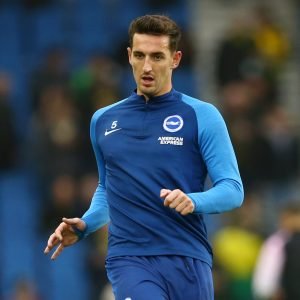 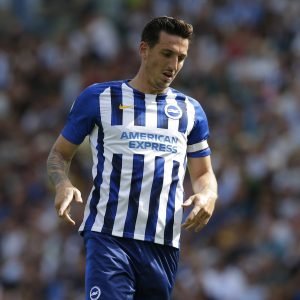 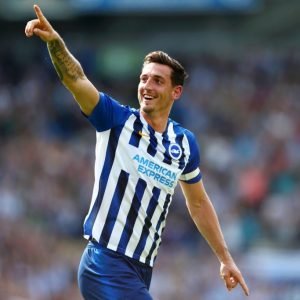 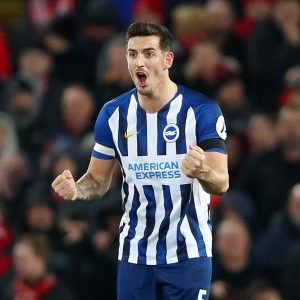