Chelsea are thought to have made an enquiry to Brighton over a possible move for central defender Lewis Dunk.

That’s according to The Times, cited by The Metro, who claim that the Blues have approached the Seagulls regarding a deal for the 28-year-old.

The report claims that Brighton would be open to selling the England international, even midway through the season, but only if their £50 million valuation was met.

Dunk has become a cult hero on the south coast, making over 270 appearances for the Seagulls since 2009, via Soccerbase.com.

He’s played a key role in the club’s rise from League One to the Premier League and became the first Brighton player in 36 years to play for England, making his debut in the 3-0 win over USA last year. 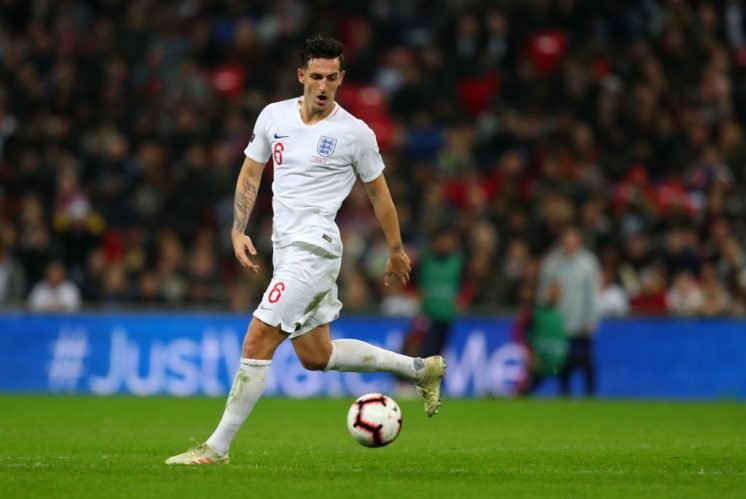 From our point of view, we can why the Blues are reportedly looking at a potential move for Dunk.

He appears to us, to be in his prime at the age of 28 and now has 94 Premier League appearances to his name.

Premier League data collected by Whoscored.com show that Dunk has averaged more blocks per game and scored more goals than both Tomori and Zouma.

Dunk has only missed two of the 22 league fixtures this season, however, a £50 million move in our eyes, seems a hefty price.

Although he has better stats than Tomori and Zouma in several areas, we’re unsure whether or not Frank Lampard should splash the cash on the Brighton man.

Should Chelsea firm up their reported interest in Dunk? 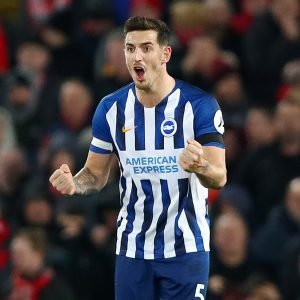 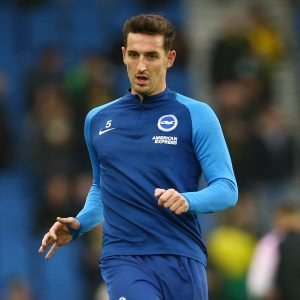